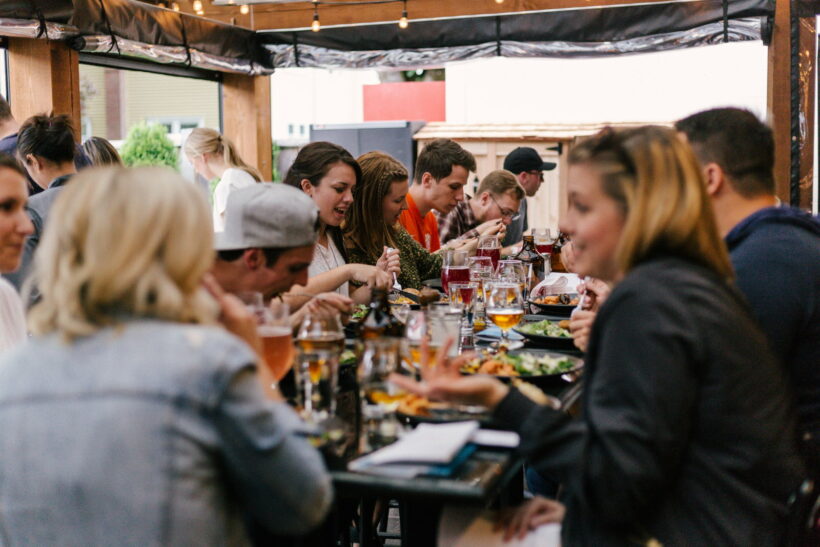 The government has announced it: the life of French people after Coronavirus 2019 will not be exactly the same as before. At a time when different scenarios are being sketched out, what will really change? And what will not change? Elements of answers ...

First of all health, the crisis induced by the global Covid-19 pandemic has caused the death of nearly 30 people in France to date. But despite a recent slowdown in the circulation of the virus and the gradual deconfinement in place since May 00, the health of the French remains threatened. Nothing is won yet because this virus often brings its share of unpleasant surprises.

Unprecedented, the current health crisis weighs heavily on an already weakened health system. Thus promises for Social Security a record deficit of more than 41 billion euros, “never seen before”, according to the Minister of Public Accounts, Gerald Darmanin. Already in deficit of 1,9 billion euros at the end of 2019, Social Security must in fact face not only 8 billion in new expenditure (work stoppages, caregivers premiums, etc.) but also 31 billion in revenue in less (contributions, CSG, VAT, etc.).

Enough to raise questions, if not anxieties, around the French health system in the world after, especially about mutual funds. Is the new medical teleconsultation reimbursed? Will the cost of membership fees increase? Will coronavirus screening tests be covered? So many questions that it is legitimate to ask yourself in order to possibly consider changing from mutual to a more advantageous contract.

Read also:  Tips for getting started in stock trading and bitcoin (s)

Especially since a new measure plans to simplify the process for terminating their mutual health insurance contract from December 1, 2020 at the latest. If until now the annual renewal of the contract was tacit, this new measure provides for its termination at any time, without cause and without charge, after one year of engagement. The time therefore seems opportune to compare the offers of mutual health insurance on a site such as Insurance comparator in order to be protected as best as possible in the next world.

In addition to the health crisis, there is a major economic crisis, which affects or will affect the entire world in almost all sectors of human activity.

During confinement, 10,2 million private sector employees were partial unemployment in France, some still after 1 month of deconfinement. These are 6 out of 10 companies (820) which have been stopped, underlines the Minister of Labor, Muriel Pénicaud. Some business sectors are even affected as a whole, such as hotel and catering, which displays a partial unemployment rate of 90%, or the building industry, up to 93%, or more than a million employees concerned.

A situation called to last beyond deconfinement. Because activity can only resume gradually and a confidence crisis will last for many more months ...

Read also:  What if gold and silver were safer than your bank?

In general, various measures are encouraged to ensure health security in companies and businesses authorized to resume their activity, in particular the continuation of teleworking, the rotation of teams, or the generalization of the drive. 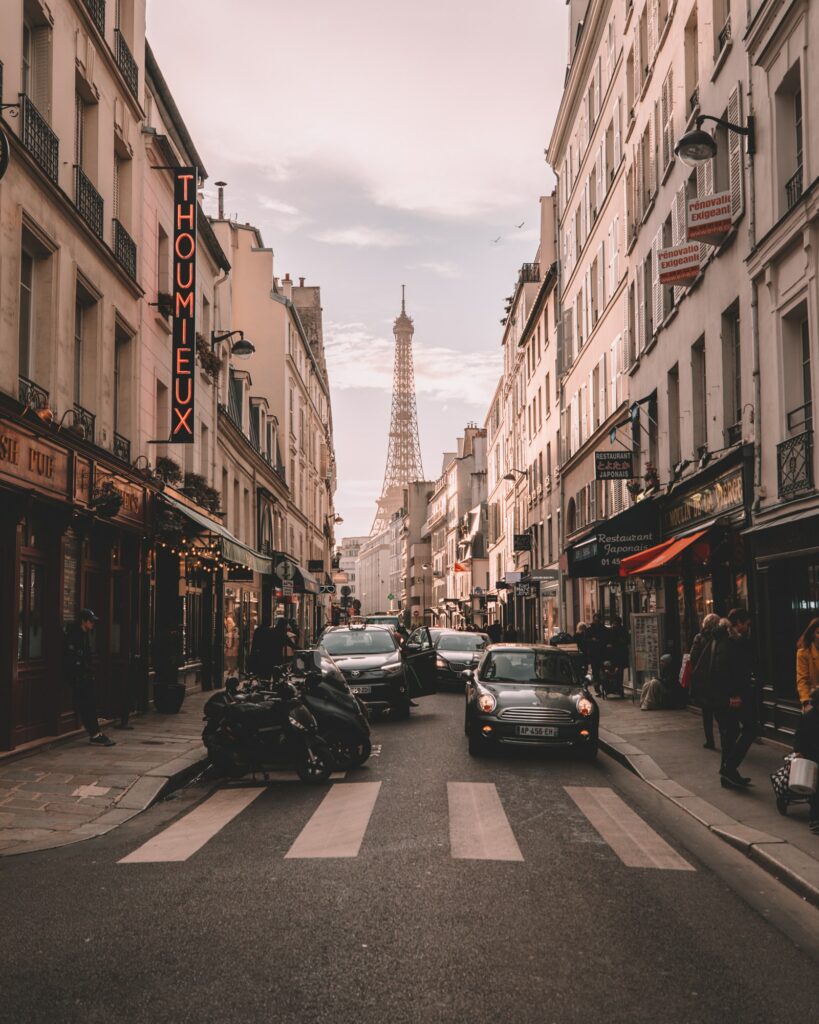 Faced with this confinement of nearly half of the world's population, and therefore the massive reduction in transport and the shutdown of a large part of industries, theenvironment is sometimes described as the big winner of the Covid-19 pandemic.

Idyllic images of the return of animals to cities, the lightening of waterways, or even the reduction of atmospheric pollution are looping on social networks and offer a welcome oasis in the middle of a flow of water. anxiety-provoking news.

However, if we can only rejoice at this drop in pollution, to the tune of - 40% to - 50% in Europe, we have to admit that this parenthesis will only be short term. Indeed, from the start of deconfinement, despite reduced public transport at first and teleworking strongly encouraged, everyone's needs and habits can only resume identically ... or even worse to catch up with the economic backwardness, such as this has been seen in China.

And if we can imagine or envision a profound change in the lifestyle of the French Regarding their appetite for travel or consumption in general, specialists still fear a backlash. Clément Sénéchal, campaign manager at Greenpeace, fears a relaxation of ecological standards. Sandrine Mathy, CNRS research director and environmental and energy economist, fears for her part an economic recovery based on investments in oil and shale gas in the United States, on coal in China, or on deforestation in Brazil for the benefit of large farms.

But the current plural crisis will have the merit ofto awaken the consciences. From a health, economic and ecological point of view, all stakeholders agree on the need to rethink our society. Massive investment program, overhaul of our agricultural systems, local cultivation, short supply chains, redistribution of added value to producers, new development indicators such as natural capital, etc. : so many avenues to build the world after the Coronavirus.