According to "rumors-information" circulating on the newsgroups, a Japanese superunitary device is "on sale" or about to be.

The information should be taken with a grain of salt. However, given the quality of the information, including a booklet in Japanese with photographs of cameras "on sale" and 2 videos, the matter is to be followed closely!

- This technology is based on Photo-electromotive force.

- The EM radiation receiver works like a solar panel, except that it can also work at night.

- This research is the result of 22 years of work on how to collect the energy of electrons from a wide spectrum of radiation.

- The basic mineral used in the receptor behaves like the charge in electrical conduction and produces a cloud of free electrons. A surface energy barrier retains electrons in the receptor.

- This idea is not new, it dates from 1901, when Tesla obtained a patent on a “Device using the radiation” receiver. … There is however a difference with today's invention. It is believed that Tesla's receiver had a thin metal plate covered with a transparent, insulating material… The higher the panel is placed, like an antenna, the more efficient it is. Wires run from one part of the panel to part of the capacitor and other wires from the capacitor are grounded… Energy from the sun is charged and goes to the capacitor. A switching circuit passes the charge in the capacitor and electricity is obtained, the capacitor charging and discharging in a constant cycle. The amount of electricity output depends on the size of the panels. Tesla explained this - easy - method of getting electricity very well. Tesla's device is much more than a solar panel because energy can be captured at night. It is possible that we are picking up other radiation, not just solar energy but also cosmic radiation. Tesla was there touching the enormous reserve of negative electricity of the Earth… ”

Read also:  The matter of emptiness 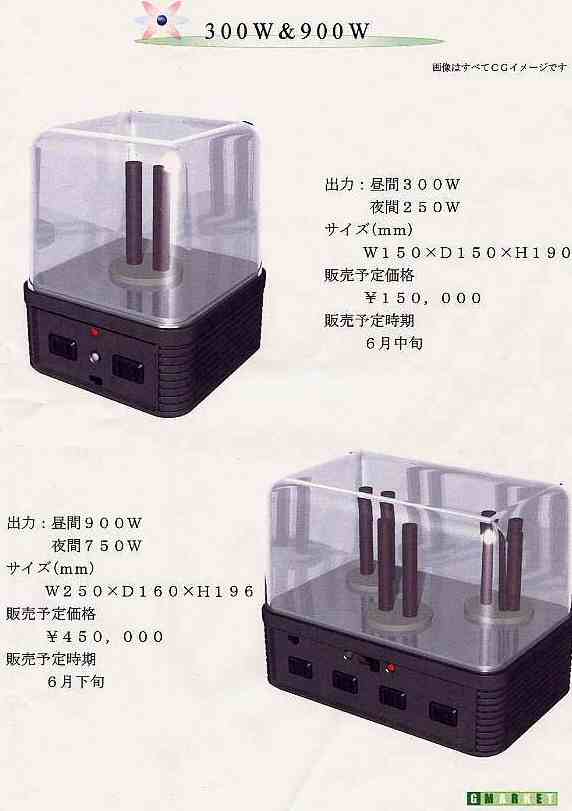 If the videos are quite impressive, no subterfuge seems visible, it is then advisable to wonder about the hold in time of the "effect" ...

Then if it turns out to be durable, reliable, and harmless to living things, what will be the selling price, the taxation and the behavior of the current energy industries with respect to this invention?

At least $ 46 billion remains (on an ideal basis of 720 million barrels / day at $ 80 for 40 years) EXCLUDING TAXES of proven oil reserves. At 40% tax this figure rises to around $ 70 billion. This only concerns oil, other energies easily doubling or tripling this figure.

Knowing this how to set a selling price and how those who profit from the energy could give up such a financial windfall?

Environmental considerations are unfortunately very futile in the face of such sums of money!

In all cases it will be advisable to "limit" the use of this source of energy in one way or another. Firstly because all energy ends up dissipating in heat (an excessive use of energy would heat the earth in a dazzling way) secondly because who says energy says possibility of transforming it into a weapon.