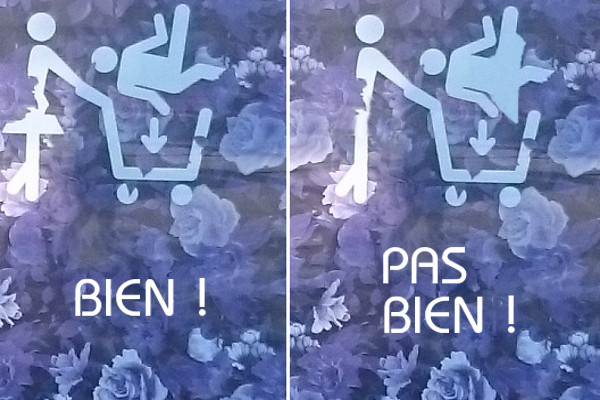 Society: are we witnessing a feminization of our Western societies? Analyzes on the AdopteUnMec marketing case

Far from me the idea of ​​passing for an odious phallocrat but, AMHA, there are limits in equity and equality which are being overcome and this with complete impunity… but especially in the indifference of the French (yes it's you I'm talking about) the most total!

I'm talking, some may have noticed it too, of the latest Adopt A Guy campaign that literally shocked me: the man really becomes a consumer product for women (the object man what ... what Ladies you have certainly suffered, so what's the point: you want revenge?), 1st shock ...

2nd shock: nobody takes offense… (I haven't seen or read any criticism in the media about this…)

3rd shocking element: this campaign was extremely massive, I would say that more than half of the billboards that I saw in Strasbourg displayed it… one can wonder where the budget comes from… (especially if it is there. 'national scale but on the Ardennes side I saw nothing ...)

Read also:  The depletion of oil resources: how to reorganize a global society?

In short, here are 2 illustrative photos of this sexist campaign taken in Strasbourg on August 14, 2017.

So obviously we could argue about the humor of the advertisement, ok I accept but I am quite sure that the reverse iconography (the woman in the basket) would be attacked in all possible ways (tag, justice, media ... ) by I do not know which association of "defense of the rights" of women ... (besides the defense of what rights? Do they not have the same rights, at least purely legally speaking in France, as men for decades ?)

Which, as a reminder and the correspondence is clear, had also been the case with the cover of the artist Saez (destroyed by the media, censored…). 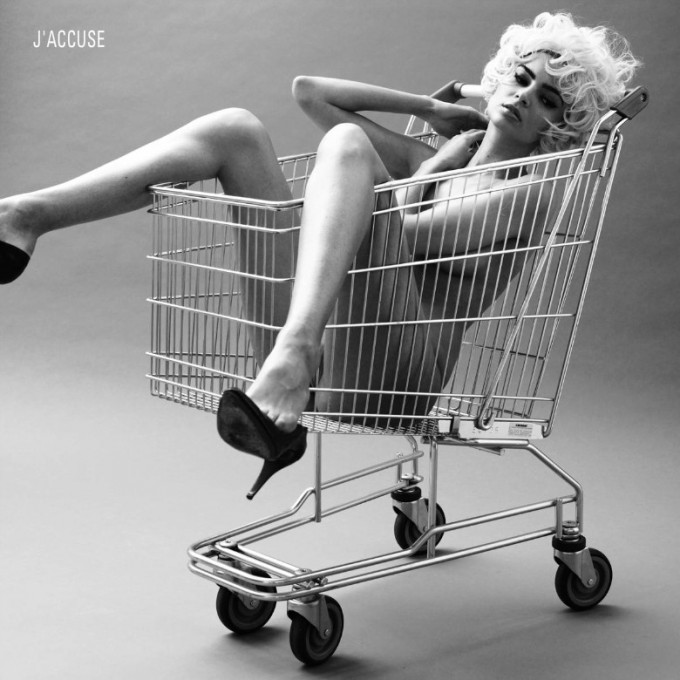 In the case of AdopteUnMec, we are purely in an advertising marketing message therefore commercial, it is much more serious ... in my opinion (we are logically more tolerant with artists ...)

Hey what guys, wake up there… where will we be in 20 years?

I am only defending equality, make no mistake in reading this post and I adore women (except the pure and hard feminists whose methods equate to fascism and who believe themselves superior to men and still strengthen inequalities between men and women… bunch of nazes ^^)… but there is obviously in this campaign a degradation of the image of the man who does not indign anybody…

Moreover, one can ask the question if the AdopteUneMeuf site would have been… simply… possible? (because also attacked from all sides)

And you? Dear Friends, what do you think? Am I completely missing the point or is it really the company that slips there?

React below or read more about this debate about forums: AdoptUnMec's sexist campaign

8 comments on “Society: Is AdopteUnMec's advertising campaign sexist and feminist?”