Against a background of trade war with the United States and while Chinese growth slows , the government of China is setting up its “Greater Bay Area” project. With this megalopolis, Xi Jinping and others hope to supplant Silicon Valley and reinvent the green city of tomorrow. Who said that economy doesn't rhyme with ecology?

The Greater Bay Area, a green megalopolis in the making

It was in 2018 that Xi Jinping mentioned his Greater Bay Area project, an undisguised allusion to the “Bay Area” of San Francisco, cradle of many tech giants. By unifying southern China, Macao and Hong Kong, the Middle Empire hopes to create a model of the megalopolis of the future and to become the benchmark for new technologies. This project also responds to the multiple challenges in terms of urban pollution that China will have to face in the future. In addition to promoting autonomous and electric vehicles, many technologies will therefore be used and combined in order to minimize pollution. 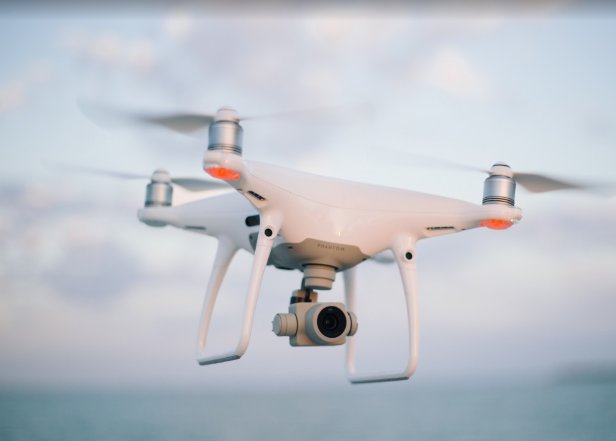 Among the new technologies at the service of tomorrow, artificial intelligence, robotics and drones occupy a prominent place. Thanks to these technologies, China intends to make the Greater Bay Area an example in terms of ecology.

Financial investments in these areas are significant in China but also globally. If we take the example of drones, more and more amateurs or professionals decide toinvest in drones . The global commercial drone market was valued at $ 1,7 billion at the end of 2017 and could reach $ 179 billion by 2025 according to a report by Orbis Research. It is therefore a growing segment.

How do these new tools fit in with the idea of ​​a greener city? The opportunities are numerous and much research is underway. If we continue with the example of drones, their potential uses are varied. The Hong Kong University of Science and Technology (Hong Kong University of Science and Technology) uses these flying objects to sniff emissions from ships docking at various commercial ports in the area and ensure that the fuels used are compatible with regulations.

Read also:  The principles of the green economy

Another example with artificial intelligence, which can process a lot of data in order, for example, to optimize the use of energy or the flow of traffic.

In Europe, what about the cities of tomorrow? 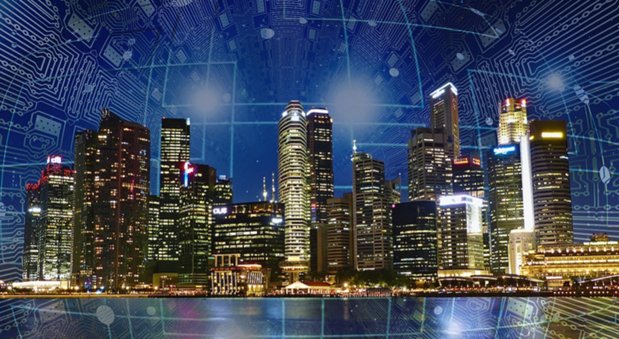 If China is thinking big with its Greater Bay Area project, Europe is also tackling the challenges linked to global warming and the increase in the number of inhabitants. The “Smart Cities” initiative - ie smart cities - is brought to the level of the European Union and intends to invent the city of tomorrow. The aim of this project is "to improve urban life through more integrated and sustainable solutions as well as to address specific challenges to cities at various policy levels such as energy, mobility, transport and communications. . "

Each year, the prestigious IESE Business School establishes a ranking of cities in motion that takes into account various parameters ( Cities in Motion Index ). In 2019, Paris occupies fourth place in the world behind London, New York and Amsterdam.It's good but this ranking takes into account criteria other than the environment. At this level, Paris only occupies 54th place, so there is certainly room for improvement in the years to come.

Among the other French cities present in the general classification, we will retain Lyon in 56th place. Lille, Marseille and Nice are close to the 90th position. As we can see, the race for the city of the future is on. After the Greater Bay Area in China, why not a “Greatest Bay Area” in the Arcachon basin?

To find out more: video reports on the city ​​of the future