This text proposes to add the notion of access to energy autonomy to thearticle 25 of the Declaration of Human Rights. This is so that access to energy no longer depends exclusively (or almost) on multinationals, some of which have become richer than many countries! This text should be sent to political, institutional and non-governmental decision-makers.

It is you, citizens, leaders of NGOs, associations, Foundations and media personalities who support you who have much of the power necessary to make COP 25 much more constructive than the one just ended, and that human rights - past 70 years - take a youthful look and are adapted to the 21ième Siècle. 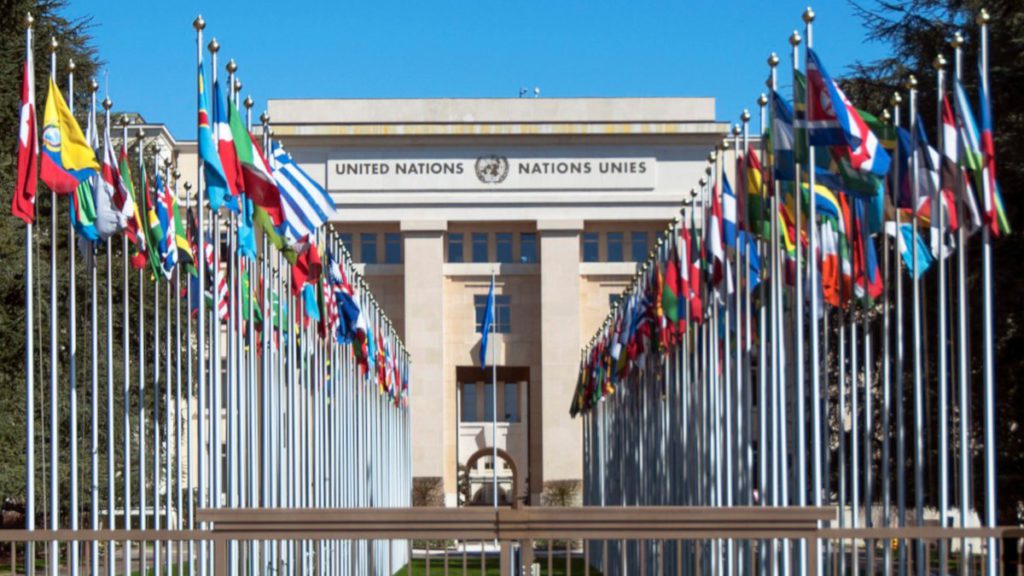 1. Everyone has the right to a standard of living sufficient to ensure his health and well-being and that of his family, in particular food, clothing, housing, medical care and necessary social services. ; she has the right to security in the event of unemployment, illness, invalidity, widowhood, old age or in other cases of loss of her means of subsistence as a result of circumstances beyond her control.

2. Motherhood and childhood are entitled to special care and assistance. All children, whether born in or out of wedlock, enjoy the same social protection.

3. In order to guarantee this standard of living, health and well-being, every person has the right for himself and for his professional activity to produce and consume the energy necessary for his needs, without having to pay any production fee or tax to the consumption. Unless it trades the energy produced, which would therefore enter into the legislation in force for all forms of trade.

The 24 COP has been a COP of no more real advance because energy lobbies, as a number of states want to not only keep the monopoly on energy in all its forms, basing itself on the adage:

But in addition to make believe that until now the energy was abundant and not expensive, and that henceforth it would become rarer and more expensive.

It seems to me that today:

There are enough scientific organizations, institutions, NGOs, associations, convinced that it is absolutely essential to implement all the solutions aimed at fight against global warming and able to bring clean and cheap energy in all regions of the world, thus also avoiding deforestation and desertification.
Mr. Ramon Gutteriez would put all the weight of his function to obtain the ratification of this addition so that everyone "can contribute" (according to the formula of the association Colibris of Pierre Rabhi) to this fight for the survival of the humanity.

Many citizens of the world and companies (motivated also by substantial savings), and of course cities would massively support this right to Energy Autonomy

Of course, this will quickly be the end of all high-voltage electricity transmission networks, speculative sales from one country to another, unjustified taxes, powers of constraint exercised on companies and populations. Moreover, it is an enrichment by the base because all the small craftsmen, TPE, SME will earn much better their life and there the famous theory of the "run-off" will really have effect, because the money will circulate to improve the comfort of each.

Read also:  How to choose a solar battery for your photovoltaic installation in 2022?

It is true that there will always be two markets, that of those who can afford to buy auto-generators and those who can only buy electricity. In this principle, it is the towns and villages which will create their production / distribution company and which with the profits will operate their public services.
So it's only a redeployment. Those who have more cash will become producers / consumers but will grow and logically pay more taxes, those with less cash will pay less for electricity but this cost will still allow profits that instead of benefiting shareholders. very large companies will benefit the public services of towns and villages.

Side effects that are not least, the enrichment of the population base will put a brake on the adhesions to extremist movements (political as well as religious), to economic and climatic migrations, and to demography (more a population is enriched the lower his birth rate)

But if this addition to the Declaration of Human Rights is not made it will be much easier for any state, of its own accord, or under the influence of a polluting energy production lobby. , to prevent the establishment on its territory of own solutions offering Autonomy to people, businesses or towns and villages.

We are looking for goodwill to help us, on the one hand, to have a petition signed by a collective of personalities, then to deposit it and to animate its growth until the UN Commission on Human Rights takes charge of it. and have it voted with the support of massive international popular support.

1 comment on “UN: obtain the Right to Energy Autonomy on the UDHR”