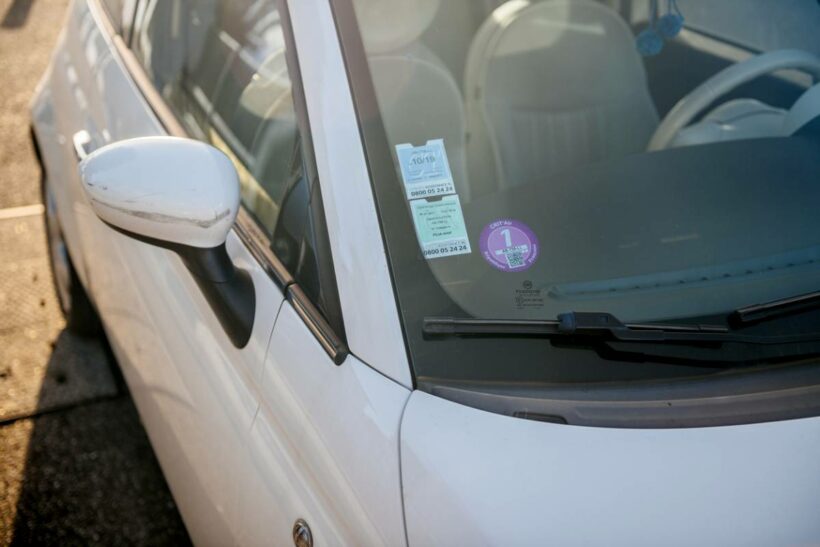 The anti-pollution sticker was put in place for a laudable reason, that of drastically reducing the atmospheric pollution which emanates from truck transport and its impacts on the health of residents, the “air quality certificate” system aims to classify vehicles that circulate throughout France on a scale of 0 to 5, from the least polluting to the most polluting. This device has a total of 6 colored buttons, depending on the level of environmental pollution of the vehicle. It is in force both in officially declared low emission zones (ZFE) and in differentiated traffic perimeters (a traffic system triggered in the event of an episode of intense or persistent pollution). If you would like to know each EPZ set up in your community or if you are preparing to travel in a concerned territory, we invite you to explore the information below to find out the different cities which are henceforth in the scope of the "certificate" system. air quality ". This will help you prepare for any traffic restrictions.

Pollution vignette: cities which have already formalized their EPZs or are preparing to do so

First of all, the low emission zones (formerly restricted traffic zone or ZCR) are specific zones created by prefectural decree and in which the circulation of polluting vehicles is either limited or prohibited during determined time slots. In other words, the local authorities differentiate the vehicles there according to their emission level of air pollutants and optimize the parking policy.

The anti-pollution stickers then represent a real key to circulating in these officially declared areas. In short, these zones were established with the aim of considerably reducing pollutant emissions, especially in large cities. The objective is therefore to improve air quality (hence the name of the device).

If you want to learn more about the operation of the "air quality certificate" device, you can learn more about Vignette-pollution.org, a service ofobtaining anti-pollution stickers. From this site, which facilitates the procedures for users, you can order your badge according to the environmental class of your vehicle. The cost of this pastille is € 3,67 for a shipment to France (shipping costs included) and € 4,51 for a shipment outside France (shipping costs included). 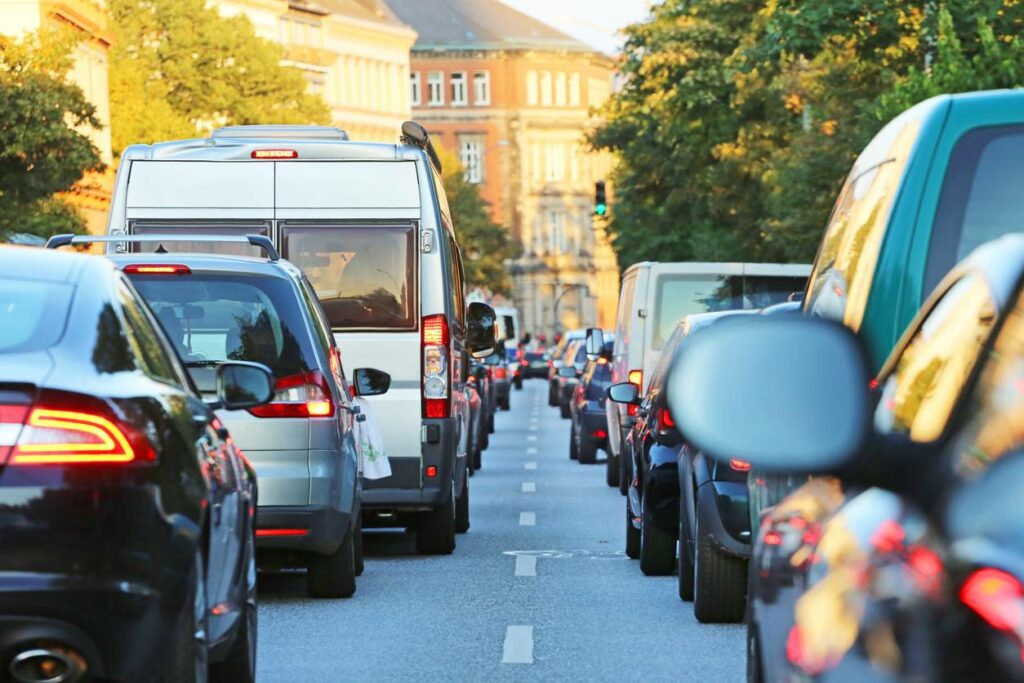 At present, official EPZs only concern a small portion of France, but by 2025, the system will extend to all agglomerations of more than 150 inhabitants. The low emission zones which are already in force are found in the following local authorities:
Read also:  Choosing a bike: the hiker

Concerned by the decree of September 17, 2020, other communities have confirmed their timetable for establishing EPZs :

As for the Montpellier-Méditerranée Métropole, Toulon-Provence-Méditerranée and Nice-Côte d'Azur metropolises, they have not yet announced their calendar, but still plan to set up their ZFE this year.

In Greater Nancy, traffic is not differentiated until the 3rd day of the pollution episode. In the case of Rouen, traffic restrictions initially affect a tiny proportion of the city center and can widen as the situation deteriorates. From September 2021, the ZFE in Toulouse Métropole will only apply to Crit'Air 5 heavy goods vehicles or unclassified and light commercial vehicles. The traffic restrictions will only concern cars from 2023. The sticker Crit'Air also concerns 2 wheels : thermal motorcycles and scooters

Cities in which differentiated traffic is in effect

The air quality certificate is also compulsory in areas where the differentiated circulation system is established by prefectural decree. As already mentioned earlier, this system is only triggered during pollution peaks. The authorities' objective is of course to reduce the influx of polluting vehicles and therefore to minimize the severity and duration of the episode.

The perimeter concerned by the differentiated circulation system has already been defined in certain metropolitan areas such as Grenoble, Île-de-France, Lille, Lyon, Marseille, Rennes, Strasbourg and Toulouse. In any case, before going to a given territory, it is in your interest to consult the Ministry's Vigilance Atmosphere tool beforehand to find out if the prefecture has initiated differentiated traffic there and if you need to obtain it. an anti-pollution sticker. It will then be a question of determining to which type your vehicle belongs.