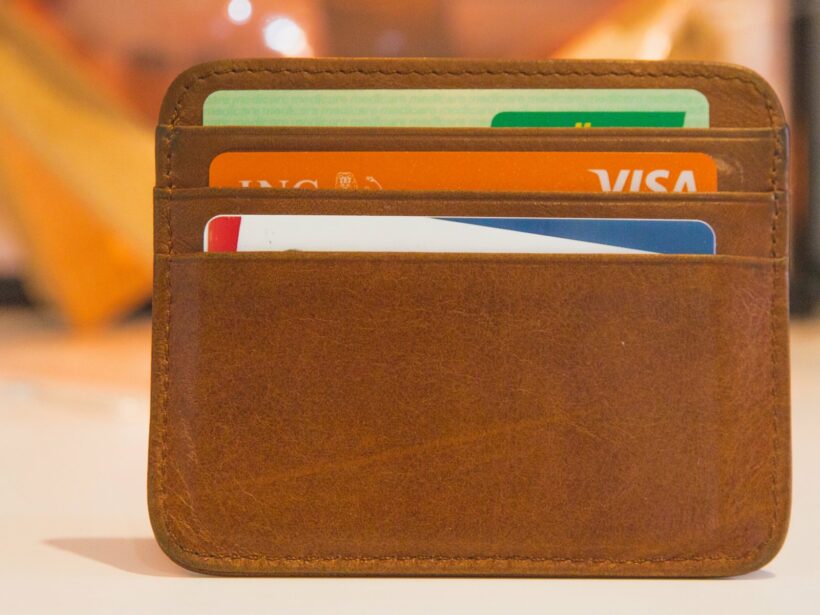 At a time when the major French banks are being singled out by NGOs because of the financing of fossil fuels, new players are emerging with one objective: to be more ethical and transparent vis-à-vis customers with regard to the use of their money. Ethical, social, green bank… What are they? Is the promise to invest in eco-responsible or social projects kept? In this context, which bank to choose ?

French banks in the sights of NGOs

In March, 500 NGOs publish a report pointing out theinvestment by major French banks in fossil fuels. BNP Paribas, Crédit Agricole and Société Générale would even be the European champions in gas and oil financing…

Traditional banks are not systematically bad students according to the NGO study, because La Banque Postale, for example, committed in 2021 to stop financing polluting energies by 2030. An exemplary decision-making according to some experts.

Consumers are increasingly sensitive to the future of the planet and are regularly alerted by the various reports of the IPCC (intergovernmental panel on climate change), so the question of the use of their savings by banks becomes a real concern.

To differentiate themselves from the major French banking groups, fintechs like Green-Got or Helios have emerged with a clear ambition: to "clean up the money" of their customers using a bank account and a A so-called “ethical” savings solution, this means that the funds deposited or the fees collected will be used to finance environmental, social and/or solidarity causes. For their part, online banks want to offer more eco-responsible banking offers such as Monabanq and its bank cards made from recycled materials. 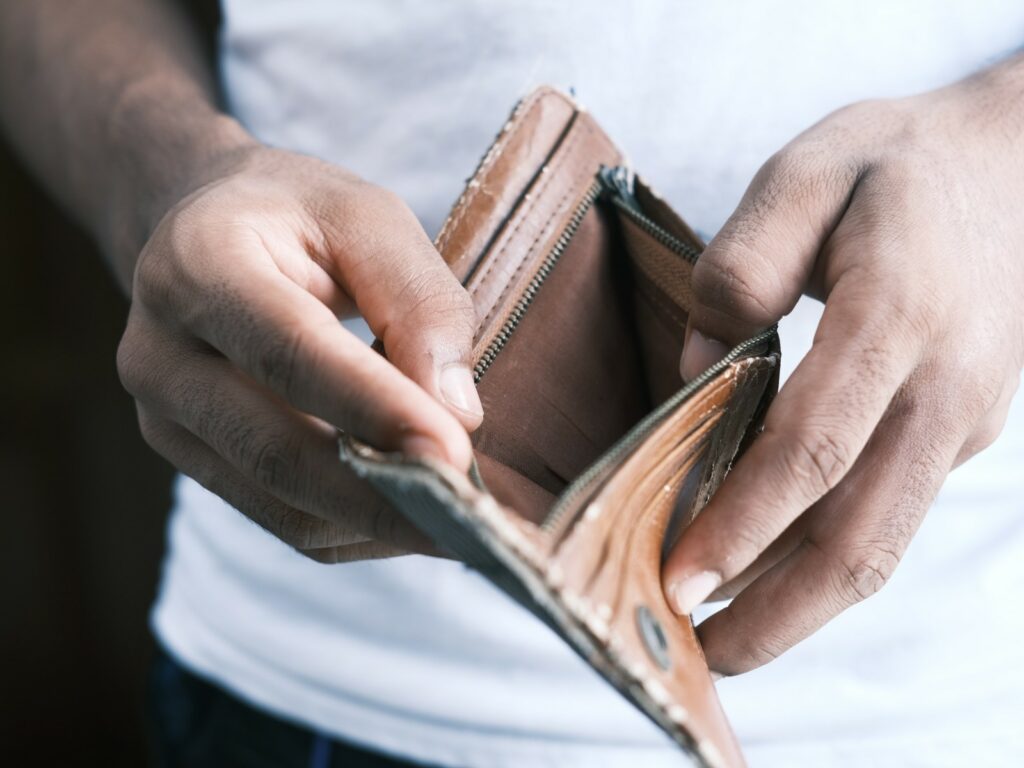 What are the ethical banks on the market?

Helios, the neobank made in France

The neobank Helios – whose name is inspired by the Greek god of the sun – is available on the market since March 2020. Its credo: to offer its customers an eco-responsible bank account in which each euro deposited will be used to finance an environmentally friendly project.

Supported by SolarisBank, Helios has banking services identical to a traditional neobank (an account, a card, a RIB and an app), with one difference: the assurance that its money will not participate in the development of polluting energies. Since then, a savings account has enriched the Helios range with the launch of the Livret Avenir, with which the savings of its customers would have a “positive impact”.

Currently, Helios only offers individual and joint bank accounts and a savings account, but in the future new products will emerge: a premium account, a pro bank account or even an investment solution.

Monabanq and its solidarity projects

Monabanq is an online bank that is already well established in the online banking market. The desire to direct its commitments towards ecological, solidarity and ethical causes is nothing new, because the online bank has always shown its support for associations such as SOS Villages d'Enfants since 2019.

To reinforce this commitment, Monabanq has gone even further with the launch of bank cards made from recycled materials, the establishment of a partnership with the ecological association Eco-Tree and the availability of a free service to calculate your carbon footprint, Green by Monabanq. The estimation of its CO2 emissions is not the only function offered by Monabanq, advice is also available to help customers control their consumption to reduce their carbon footprint.

Only-One was one of the “100 start-ups to invest in 2022” according to Challenges. This fintech created in 2019 wishes to participate in the world of tomorrow by offering its customers an eco-responsible banking offer and solidarity and ecological life insurance thanks to which consumers can invest in projects and companies that respect the planet.

Goodbye polluting industries, tobacco or even armaments, Only One focuses on ecological and solidarity causes such as the protection of biodiversity, the fight against global warming or the fight against inequalities.

In practice, customers have a French IBAN bank account with a Mastercard bank card to carry out their day-to-day transactions, but also innovative services such as the calculation of the carbon footprint of each expense.

Each month, the mobile app dashboard displays the customer's monthly carbon footprint to compare it with the average for the French population. A fun way for consumers to become aware of their impact on the environment.

From a price point of view, Only One aligns with Helios with an online current account from €3 per month. According to its founder, Kamel Naït-Outaleb, monthly subscriptions amount to 6000 per month, so the mobile bank has a new ambition, to reach 15 by the end of the year and become profitable by 000.

Green-Got, the commitment for the Amazon

The latest ethical mobile bank to date? Green Got! Founded by the French Camille Caillaux, the neobank has an eco-responsible banking offer quite close to Helios, because the objective is similar: to provide essential banking services to their customers and to assure them that their deposits have an ecological aim.

The commitment is even stronger at Green-Got, because customers participate directly in the conservation of the Amazon rainforest. Indeed, with each payment made by credit card, part of the merchant's commission is donated to Climat Partner, an NGO working for the conversation of the Amazon rainforest. According to the mobile bank, a €10 transaction can protect 1m2 of forest.

Green-Got has chosen to only offer a paid banking offer to ensure that it remains independent from the major French banking groups. No Green-Washing, therefore.

Compared to traditional banks, these so-called “green” neobanks do not systematically aim to reach one billion in profits, but simply ultimately become profitable while offering their customers transparency on the projects in which their money is spent. invested. With an increasingly aware population, it's a safe bet that more traditional banking establishments will follow suit to gradually put an end to the financing of polluting industries, like La Banque Postale.

A question ? Visit the forum ecological economy and united