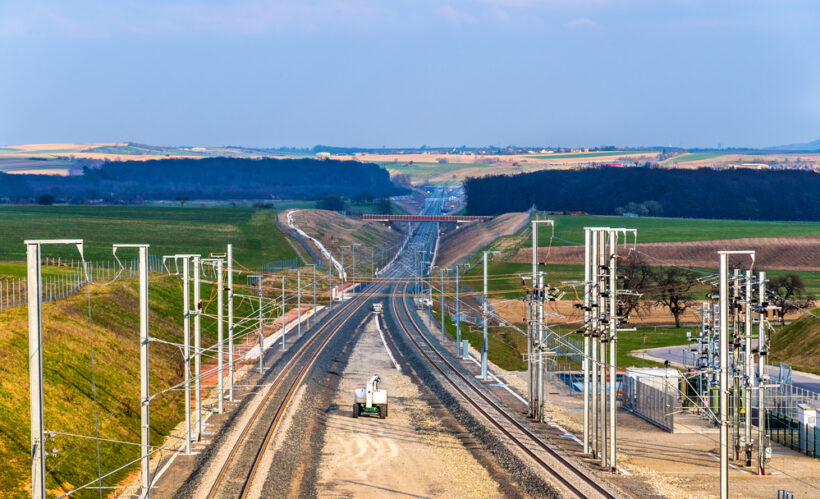 While the Shift Project by Jean-Marc Jancovici offers to triple the network of high-speed lines to "decarbonize" Europe, it is good to remember that our continent is, alongside North America, among the most invaded areas in transport infrastructure: 50% of the European continent is less than or equal to 1,5 km from a road or railway and 95% less than 10 km.

In fact, the fauna and flora are considerably disturbed.

The rail network, emblem of the Industrial Revolution, continues to expand, to the detriment of the natural world. 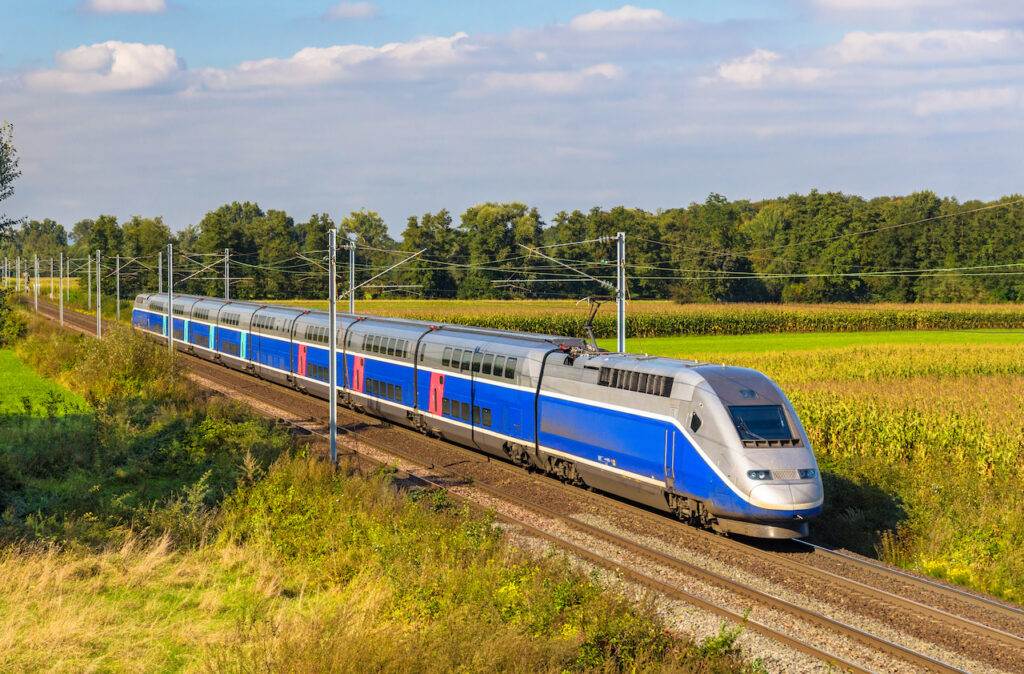 The Shift Project, through its nine proposals "for Europe to change era", wants to "generalize the car to less than 2L/100 km" by proposing "sustainable systems of subsidies to facilitate the purchase of new vehicles (scrap bonus, bonus-malus, sticker)”. The consequences of these measures are clear for human and non-human beings in the countries of the South: the materials (plastic, glass, steel, aluminum, copper, etc.) are extracted from the subsoil, and often in the poorest States.

The SNCF, the leading consumer of energy

In France, with 10% of the market, the rail mode of transport remains the largest industrial consumer of electricity.

“This represents 17 TWh, including 9 in electricity, 1 in natural gas and the rest corresponds to tons of oil equivalent (rail or road diesel) with nearly 40% of regional trains, buses and our subsidiary Geodis, which transports goods by road.

All this corresponds to 17 terawatt-hours. We have 3 types of uses: 62% for rail, 23% for road and 15% for buildings (stations, industrial buildings and 100.000 social housing units with collective gas heating).

Each year, the bill amounts to 1,2 billion euros. This is the first item of expenditure external to the company. And that emits almost 3 million tonnes of CO2 equivalent. » explains Olivier Menuet, president of SNCF Energies in an interview published on the Le monde de l'énergie website.

The SNCF, consumer of fossil fuels

The SCNF plans to produce electricity by photovoltaic panels on the roof of its infrastructures, and the creation of “solar farms”. These measures, which are supposed to make the company “greener”, will on the contrary require a strong supply of materials and energy.

The ecological problem only moves, elsewhere, and in time: what will then become of the “first generations” of photovoltaic panels and insulating materials when they have reached their maximum useful life (20 years, we are told)?

Electrical innovation should free us from fossil resources. Yet the need for rare metals, such as lithium, is increasing.

In conclusion, the manufacture of solar panels involves fossil fuels, because the silicon used must be heated between 1 and 200°C, temperatures inaccessible with renewable energies alone: ​​their construction cannot succeed without fossil fuels.

The rail industry: huge flows of materials and energy

“Land surfaces and offshore areas, formerly “unproductive” parts of nature, can thus be put to use thanks to solar, wind and geothermal energies, for example. Digitization leads to rare raw materials – such as African coltan, which no one was interested in a few years ago – becoming the object of international trade. Even electronic waste, in considerable quantity, offers in return opportunities for the globalized industry in charge of its treatment. The two secrets of this alleged efficiency, specialization and technical progress, therefore go hand in hand with the intensification of the plunder of resources., protests the economist Niko Paech.

There are certainly many advantages to traveling by train, and many users see it as an eco-responsible way of getting around: a shared service that emits less CO2. But does this reasoning take into account all the parameters that we have just mentioned?

In short, the "green" reputation of the train is perhaps not to be taken literally all along the line if we theecobalance global sector!