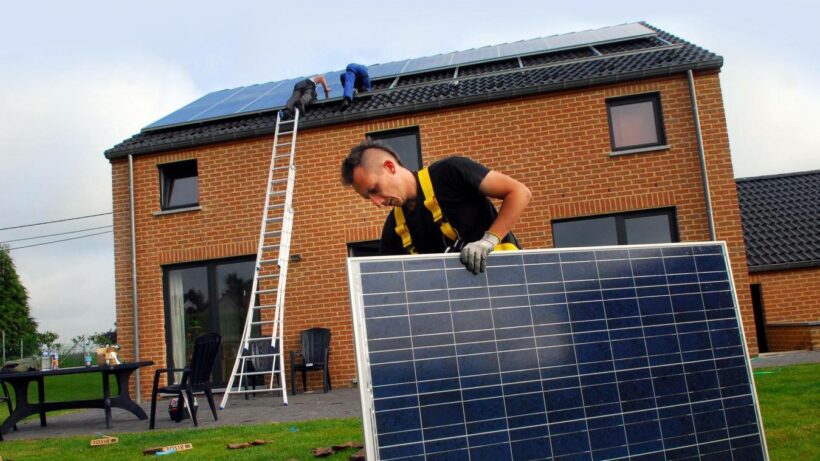 The Walloon Region (French-speaking part of Belgium) has set up a retroactive prosumer tax for all solar photovoltaic installations in Wallonia. This tax concerns more than 150 installations and at the rate of a fixed floor price of € 000 to € 200 per year for a 300 kWp installation, it weighs more than 3 million per year and destroys the profitability of all installations that do not are not yet profitable. This is especially the case with recent installations, neither assisted in installation nor in the production of green power. The latter see their profitability collapse: the return on investment becomes 40 to 2 times longer than expected and exceeds 3 years ... With the risk of never being profitable because of breakdowns, wear and maintenance ...

False political and media promises have deceived many citizens wanting to make a green investment by producing their almost carbon-free green electricity. Clearly there is deception. Some corrupt politicians, officials and journalists have tried to pass the prosumer (consumer-producers) off as profiteers. They pitted consumers (non-producer consumers) against prosumers and invented fallacious arguments for network use. However, the network happily benefits from the 150 Walloon photovoltaic installations which inject into the Belgian network a carbon-free and rather constant current for 000 to 4 months in the year ... Belgian solar production is far from being negligible: it is 6 TWh or the equivalent of around 4/1 a nuclear reactor (source Wikipedia)

Arguments against the prosumer tax (for Baudouin Labrique)

In developing the prosumer tariff, the CWAPE limited itself to repeating in full, like a copy and paste, the “network costs” part of the price per kWh invoiced to consumers, by ultimately and erratically putting prosumers on the same footing as ordinary consumers, which, on top of that, discriminates them against other electricity producers.

This distressing observation is based in particular on the following factual observations:

The icing on the cake offered by the findings and reasoned analyzes taken from a Memorandum of Law (UCL) by Mr. Antoine Gérard in relation to the pricing methodology used by the CWAPE:

The sole consideration of one of the two deficiencies described above, ipso facto invalidates the pricing process undertaken by the CWAPE, because his methodology was therefore completely flawed in based on dogmatic presuppositions : among other things and mainly the fact that it therefore appears manifestly simplistic and reductive to assert that, since the prosumer uses the network, he must contribute financially. 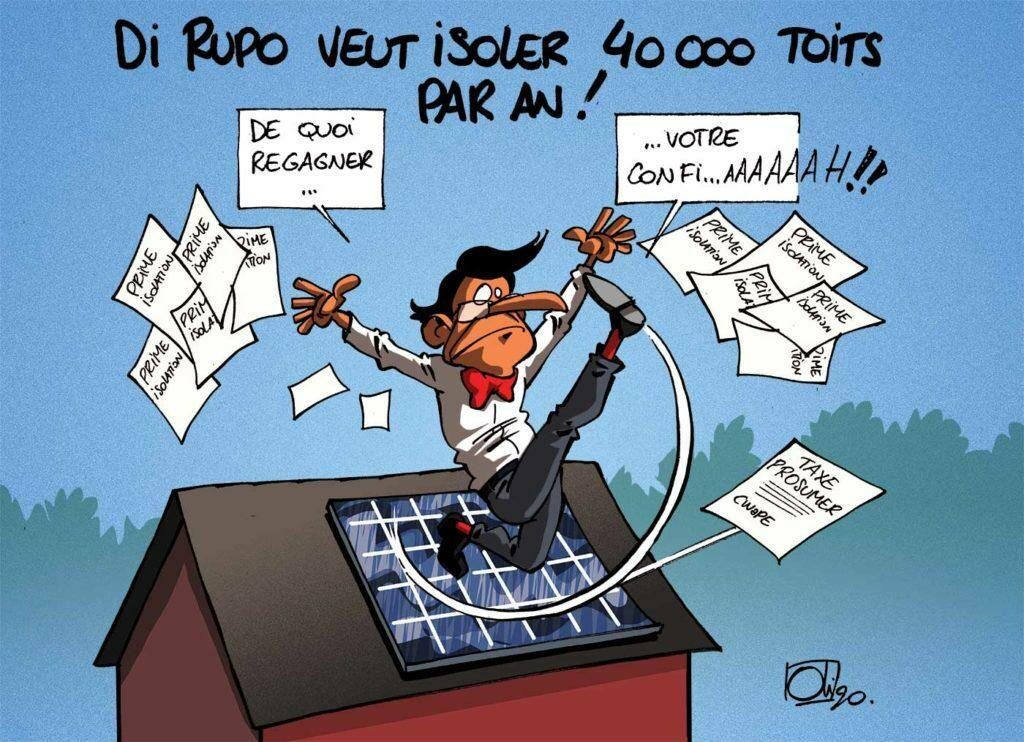 Paying the network on the part of the prosumer is in fact only based on an apparent but therefore false evidence, as has been widely demonstrated.

It is also essential to refer to the precise content of the European Union directives supported by the position taken by its Parliament, in particular with regard to regulatory bodies such as the CWAPE: the inclusion of costs that reflect reality, “avoided costs”, without forgetting “avoided marginal network costs” , the “cost reductions achievable by connecting the installation to the network” and avoidance of any discrimination ...

These directives are in perfect coherence with the observations made in this file which this article summarizes (see below); they are also supported by the relevance analysis of Mr. Antoine Gérard in the cited memoir.

It should be emphasized that the process which led to the prosumer tariff therefore avoided such taking into account, among other things as demonstrated, by lack of precise preliminary studies intended to evaluate them precisely and correctly.

In this regard, here again, the CWAPE appears to be in breach of European directives.

Under such conditions, the attitude of the CWAPE is surprising, because it relates to the fact that, for it, the prosumer tariff is justified and it therefore erroneously suggests that otherwise there is, on the one hand, a lack of solidarity from prosumers with regard to non-prosumers and on the other hand, that prosumers increase DSO costs (which is perfectly false, as demonstrated above, since on the contrary, photovoltaic production makes it possible to avoid costs, among other things for the network).

On her site, she erratically claims that

“The prosumer tariff, which is not a tax, aims to make all users of the electricity distribution network contribute equitably to its costs. Unlike other network users, until December 31, 2019, prosumers do not contribute to the financing of the network up to the amount of the use they make of it ”

In fact, as demonstrated, the opposite is true, given the many costs avoided, among other things for the network thanks to prosumers. Real solidarity would then be to make both non-prosumers and prosumers participate financially in such a process so that the solidarity which the CWAPE prides itself on respecting is effective.

However, it has been shown a clear imbalance to the detriment of prosumers. So there is clearly a role reversal!
Consequently, supported by several concordant angles, the establishment of a prosumer tariff is ultimately in no way justified and is based on an obvious inequity and on the basis of resolutely arbitrary options!

Instead of a tariff, we should then speak of a tax.

Better yet, in all fairness, taking into account the colossal benefits among other financials that non-prosumers have generously received from prosumers, as well as the fact that they have allowed the avoidance of many consecutive costs to the advantage of non-prosumers, but also of the whole community, it would be expected and fair that we grant Lifetime subsidies to prosumers: for example, in the form of a premium per kWh injected, as is the case in France.

It is indeed in accordance with the respect of everything economic balance and equity.

In debate: the prosumer tax is an ecological, financial and political scam