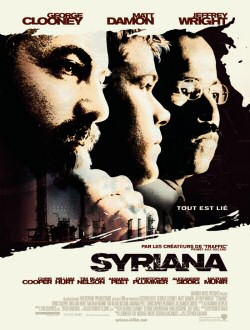 Econologie.com support the film Syriana because he denounced the Mafia methods used by our largest companies and / or institutions:

“This new political thriller denounces the functioning and corruption that plague the oil industry. From the simple oil driller from the Persian Gulf to the political leaders in Washington, the multiple intrigues overlap to reveal the human consequences of this formidable race for money and power. "

Econologie.com appear on the site www.syriana-lefilm.com, in category get involved

Director / screenwriter Stephen Gaghan, Oscar for Best Screenplay for Traffic, returns with Syriana, a new political thriller that denounces the functioning and corruption that plague the oil industry. From the simple oil driller from the Persian Gulf to the political leaders in Washington, the multiple intrigues overlap to reveal the human consequences of this formidable race for money and power.

The action begins in the climate of violence of an oil exploitation of the Golf, where the young and charismatic reformer Prince Nasir wishes to put an end to the monopoly too long established with American interests. Nasir, potential heir to the throne, has just handed over the rights to exploit natural gas, long held by the Connex, a Texan energy giant - to a Chinese company more offering. This is a heavy loss for Connex and for American interests in the region. 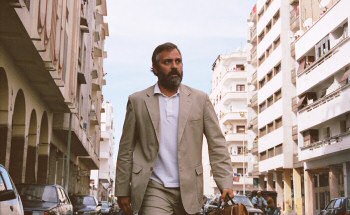 At the same time, Killen, a small local operator of a Texan company run by Jimmy Pope, obtains the rights to exploit coveted oil fields in Kazakhstan. This right earned it the favors of Connex, which must now have control over new sites if it wants to maintain its level of production. As the two companies merge, this tacit agreement catches the eye of the Department of Justice, and Sloan Whiting, a powerful Washington magistrate, is summoned to the scene to assert American interests. 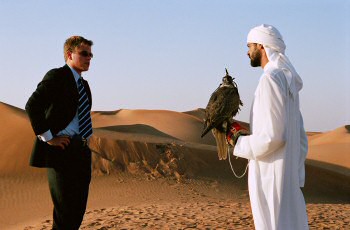 “We live in complex and difficult times, and I wanted this complexity to be reflected concretely in Syriana, including in its narration. There are neither good guys nor bad guys here, our characters don't follow a classic route, the intrigues don't lead to an uplifting moral, and if the questions remain open, it is with the hope that this film will touch you. differently, and will leave a more lasting mark on you. It seemed to me the most honest reflection of the post 11/XNUMX world we live in ”. Stephen Gaghan

Images from the film's press kit. 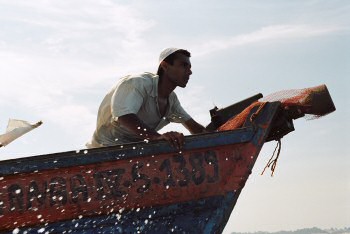 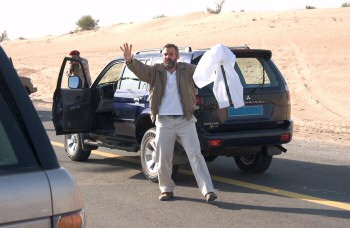 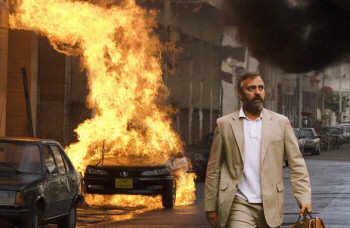 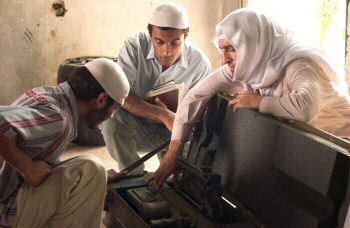