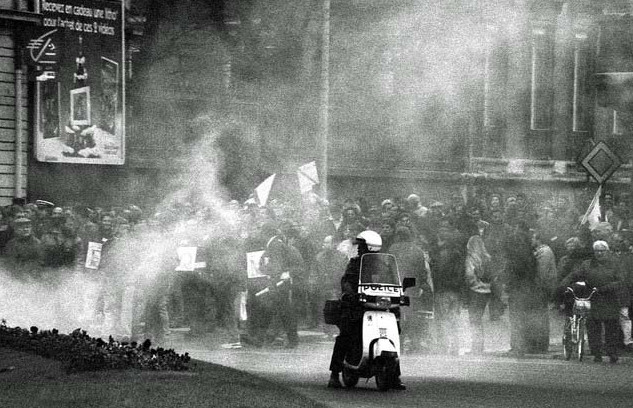 How to manipulate public opinion in 10 simple rules? Do you know them ? Do you recognize them?

1 / The strategy of diversion

key element of social control, the strategy of diversion is to divert public attention from important issues and changes decided by the political and economic elites, through a continual flood of distractions and trivial information.

The strategy of distraction is also essential to prevent the public to focus on the essential knowledge in the fields of science, economics, psychology, neurobiology, and cybernetics.

“Keeping the public's attention distracted, away from real social issues, captivated by matters of no real importance. Keep the audience busy, busy, busy, with no time to think; back to the farm with the other animals. "Extract from" Silent weapons for quiet wars "

This method is also called "problem-reaction-solution". We first create a problem, a "situation" provided to certain reactions of the public, so that the latter is itself requesting measures that wishes to accept him. For example: let it develop urban violence, or arrange for bloody attacks in order that the public is requesting security laws at the expense of freedom. Or: create an economic crisis to accept as a necessary evil the decline of social rights and the dismantling of public services.

To accept an unacceptable degree, just apply it gradually, "degraded" over a period of 10 years. This is the way that socio-economic conditions radically new were imposed during the years 1980 1990. massive unemployment, insecurity, flexibility, relocation, wages can no longer ensure a decent income, so many changes that would have caused a revolution if they had been applied suddenly.

Another way to accept an unpopular decision is to present it as "painful but necessary", obtaining the consent of the public in this for application in the future. It is always easier to accept a future sacrifice that an immediate sacrifice. First, because the effort is not to provide immediately. Then because the public still tends to naively hope that "everything will be better tomorrow" and that the sacrifice required may be avoided. Finally, it allows time for the public to get used to the idea of ​​change and accept it with resignation when the time comes.

A recent example: the transition to the Euro and the loss of monetary and economic sovereignty have been accepted by the European countries in 1994-95 2001 for an application. Another example: the multilateral agreements of the FTAA that the US imposed on 2001 countries of the American continent, however reluctant, conceding a deferred application 2005. 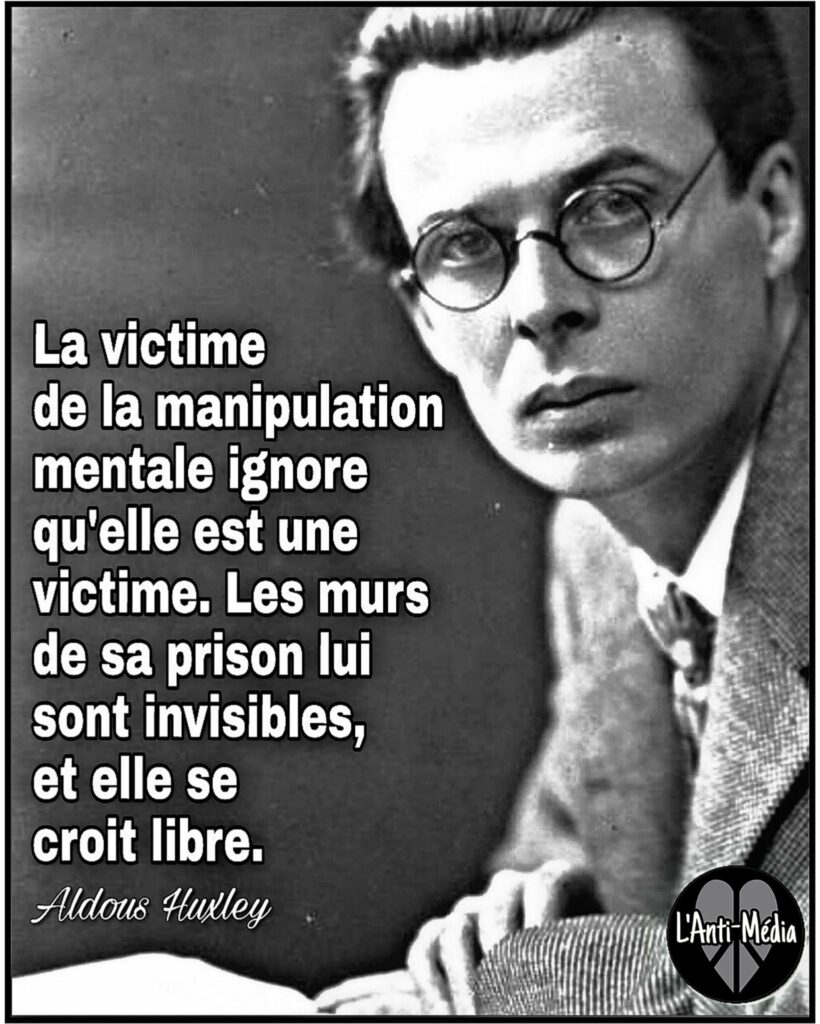 5 / Addressing the public as to children in low-age

Most advertising to the general public-use speech, arguments, characters, and a particularly infantilizing tone, often close to the debilitating, as if the viewer was a toddler-age or a mentally handicapped. Typical example: the French television campaign for the introduction of the Euro ( "Euro days"). The more we seek to deceive the viewer, the more you adopt a condescending tone. Why?

Read also:  Bitcoin, cryptocurrencies and ecology. What is EcoCoin?

If it is for a person like she was old 12 years, then, due to suggestibility, it will have, with some probability, a response or reaction as uncritical as a person 12 years. Excerpt from "Silent Weapons for Quiet Wars"

6 / Appeal to the emotional rather than thinking

To appeal to the emotional is a classic technique for bypassing rational analysis, and thus the critical sense of the individual. In addition, the use of emotional register opens the gateway to the unconscious to implant ideas, desires, fears, impulses, or behavior ...

7 / Keep the public in ignorance and stupidity

Ensure that the public is incapable of understanding the technologies and methods used for its control and slavery.

8 / Encourage the public to wallow in mediocrity

Encourage the public to find "cool" being stupid, vulgar and uneducated ...

Read also:  Energy crisis and explosion of energy bills: how to get out of over-indebtedness?

9 / Replace the revolt by guilt

To believe that the individual is solely responsible for his misfortune, because of the inadequacy of his intelligence, abilities, or their efforts. So instead of rebelling against the economic system, the individual self and devalues ​​guilty, resulting depression which one effect is the inhibition of the action. And without action, no revolution! ...

10 / Knowing people better than they know themselves

In recent years 50, the rapid progress of science dug a widening gap between public knowledge and those owned and used by the ruling elites. Thanks to biology, neurobiology and applied psychology, the "system" has reached an advanced knowledge of the human being, both physically and psychologically. The system has come to know the individual means that he will know himself. This means that in most cases, the system has more control and more power over individuals that the individuals themselves.