It presents the double talk, not to say hypocrisy, shown by our leaders on biofuels.

Here is the summary of this report.

"On the one hand the rhetoric where we promise to incorporate up to 2% of biofuels and on the other hand, the crude vegetable oil sector, considered as biofuel at European level since the directive and which is neglected or even hindered (company Valernegol).

However, even if the State's tax revenue would be burdened by it, the development of this sector would be beneficial for all, if the cultivation of oil plants is reasoned or even organic.

Indeed, in ecological terms, the gaseous emissions contain less toxic gases and contribute very little to the greenhouse effect; the CO02 released during combustion having been absorbed by the plant during its growth in the atmosphere. The only rejections being those resulting from the mechanical culture of the plant.

On the other hand, this market would be a new outlet for our agricultural producers.

Finally, this sector cannot in any case completely supplant oil, because it could a priori only cover 10% of our fuel needs, which would allow a smooth transition to energy sources other than oil. " 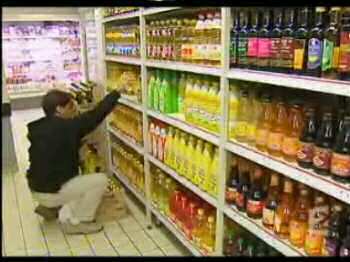 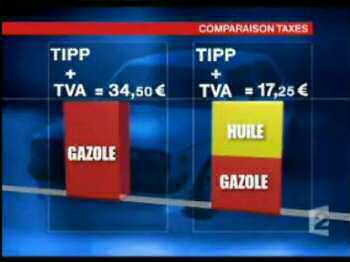 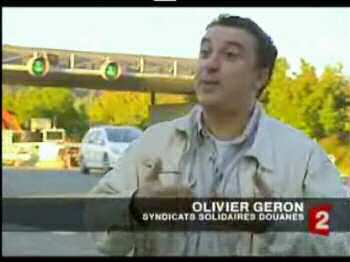 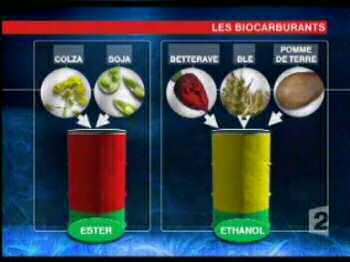 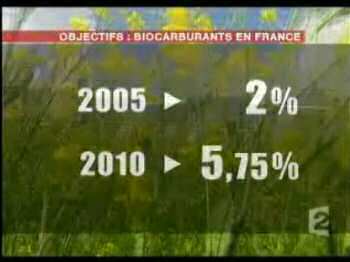 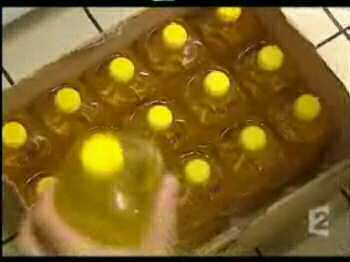 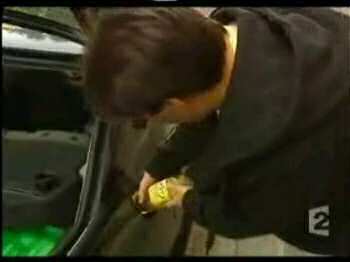 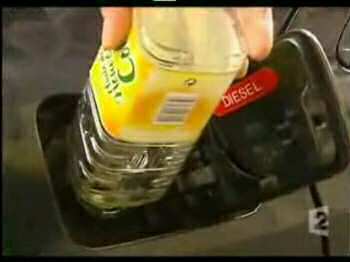 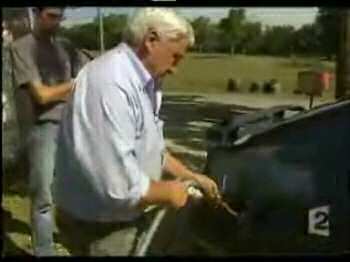 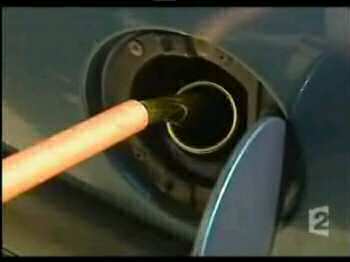 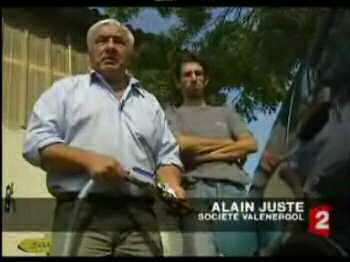 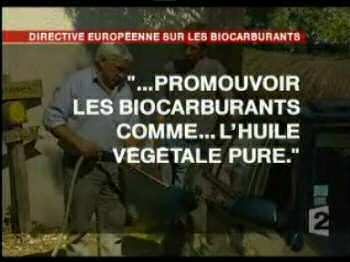