Do crypto currencies have an impact on the environment?

If you read a little the financial press, the spectacular rise experienced over the past ten years (and especially in 2017) by the price of Bitcoin, the famous currency invented by the "pseudonym" Satoshi Nakamoto, you will not have escaped. Perhaps you are one of the ambitious people who have achieved excellent gains in buying and selling these virtual currencies on Forex or another crypto-trading site. But have you never considered the ecological impact of Bitcoin "miners"?

The "minage"Cryptographic currency has no ecological consequence in the traditional sense of the term. However, even if the miners do not actually excavate the earth to extract the resources, Bitcoin is not without creating its own environmental footprint. It is this conclusion that gave birth to the Moonlite project.

What does it mean to mine Bitcoins?

Simply speaking, mining Bitcoins means authenticating and legitimizing transactions using one's own computing potential. Indeed, the strength of the Blockchain network comes from the fact that it is not subject to a centralized authority, like a bank, but left in the hands of network members. A quasi-infallible approach, it is said, since it would be necessary, to defraud, to fool each level of the blockchain and each computer network.

How do you become a Bitcoin miner?

If you thought you had found an easy money mine, think again: the operation is not without effort. Not to mention the step of discovering and understanding the process, implementation requires a large investment in IT equipment and a willingness to monitor the process. course of bitcoin permanently.

What is the energy footprint of Bitcoins?

Originally, any budding computer scientist could engage in Bitcoin mining. Currently, the network is almost entirely made up of processing centers dedicated to large-scale mining. Result: it is estimated that the energy consumption of the only bitcoin network is equivalent to that the national consumption of Bulgaria, not to mention the cooling of the devices.

What is the Moonlite project?

It's about building a data center in Iceland. It would not only undermine Bitcoins transactions but also many other cryptographic currencies, such as Litecoin or Dash, on the largest scale ever. The energy used by these centers will be entirely renewable (wind and geothermal). Naturally low temperatures in the country will also reduce the need for cooling infrastructure. 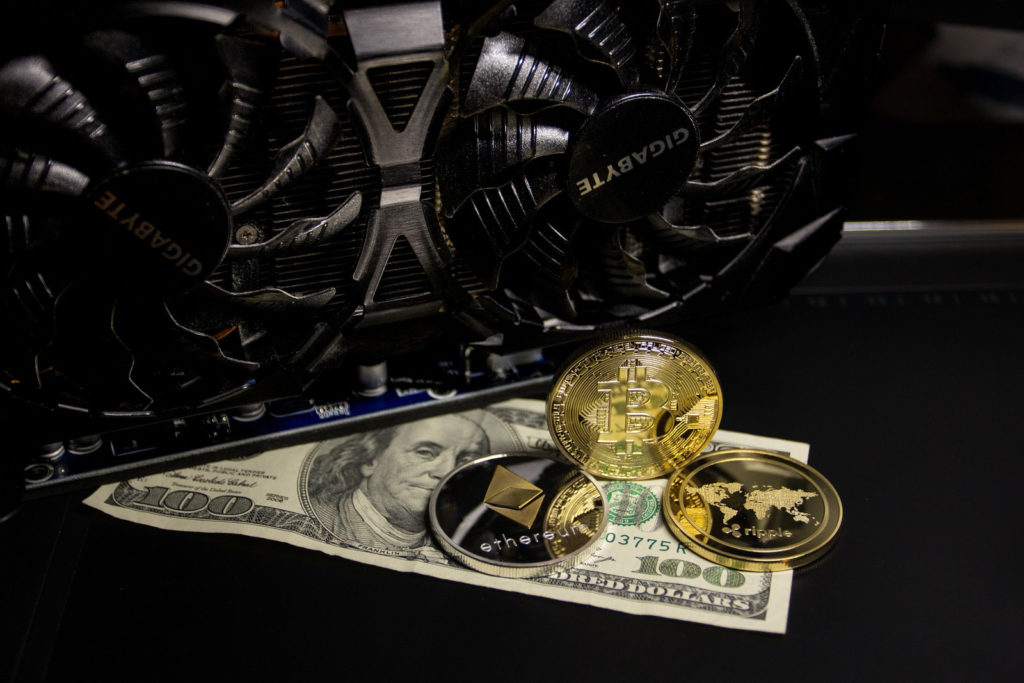 Leaving aside the possibility of building an organization whose sole purpose is to mine crypto currencies, Moonlite plans to program fully custom-made and ultra-efficient software to assist in the management and operation of the center.

The solution remains imperfect, however, since the representative of the Icelandic electricity company HS Orka, notes that "if the project is carried out, our (national) energy production will not be sufficient to supply it. Indeed, Icelandic energy is mainly hydroelectric and wind. If these renewable energies were enough until then to supply its small population, they will not stand up to the estimated 840 gigawatt-hours of the Bitcoin mining center.

Bitcoins therefore remain a high energy consumption but software optimizations are under development!

1 comment on “Project Moonlite: reducing the environmental impact of bitcoins”