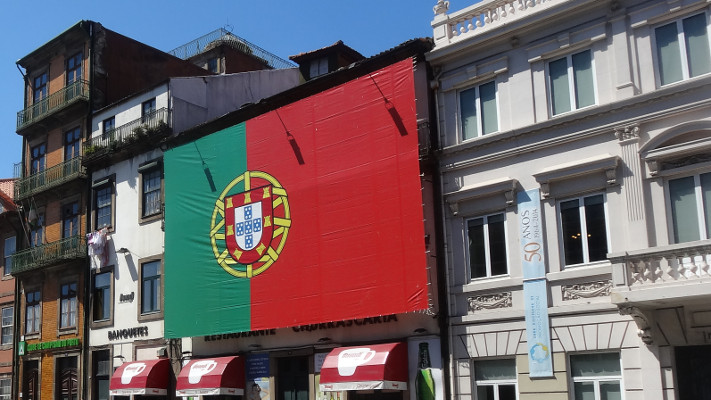 While France continues to (almost) everything to bet on nuclear electricity ... countries are currently and regularly beating renewable electricity production records! This month it's Portugal's turn to achieve a real tour de force of renewable energy!

The production of renewable electricity is therefore progressing rapidly in Europe and that is a good thing. Small downside: the crisis has also happened there and on the one hand people are paying more attention and on the other hand industrial activity is rather reduced at present. Last year Denmark broke its own record by generating 42% of its electricity just with wind!

James Watson, CEO of SolarPower Europe, told The Guardian. “The energy transition (towards renewable energies) is underway and growing rapidly. Records like this will continue to be broken soon! ”

Portugal has made many efforts to reduce its dependence on fossil fuels (for the generation of electricity) and switch to more sustainable sources. As this record was set in May, power companies hope to surpass it during the coming summer. Remember that only 3 years ago, half of electricity generation in Portugal came from fuel oil plants and a third from nuclear! Like what: a strong enough will is enough to quickly and strongly reduce a country's dependence on fossil fuels ... at least for the production of electricity (for transport it's a little more complicated for the moment ...) ! In 2016, Portugal on average produced almost 50% of its electricity renewable!

Let us hope that this record will be exceeded in the coming months and years and in other countries of Europe… and of the world towards a more… ecological planet!