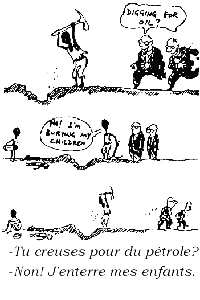 Read also:  Solar installations for everyone