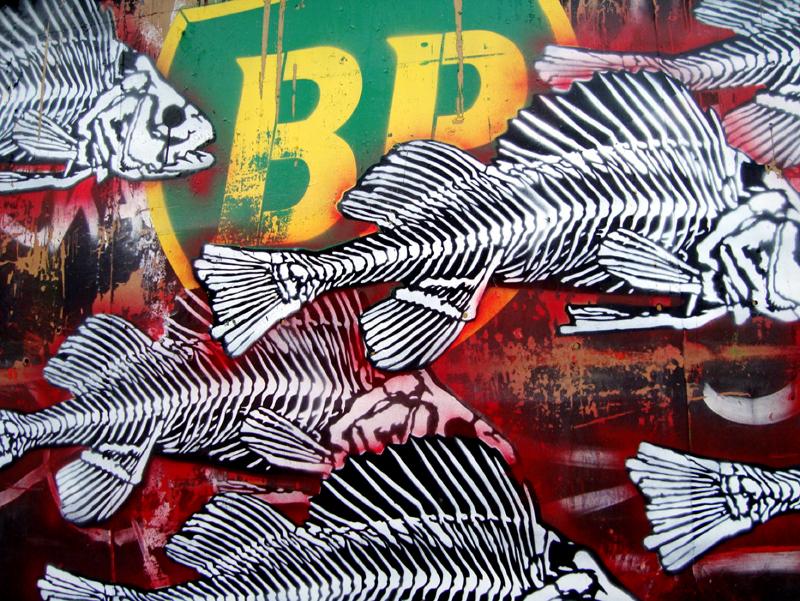 The numbers are scary, here are some selected pieces:

»Air pollution is a disaster for public health even more than for the climate. "

“We learn that out of an urban population of 15 inhabitants of 259 urban areas in France in 590, 76 deaths are attributable to pollution by fine particles. This represents 2002% of the total mortality of this same population that year! "

“France alone would see 31 deaths from air pollution per year, including 700 (17%) attributable to road traffic alone !! "

An “interesting” comparison between pollution and road accident is also made by the author of this article:

Read also:  The medical and social costs of urban pollution