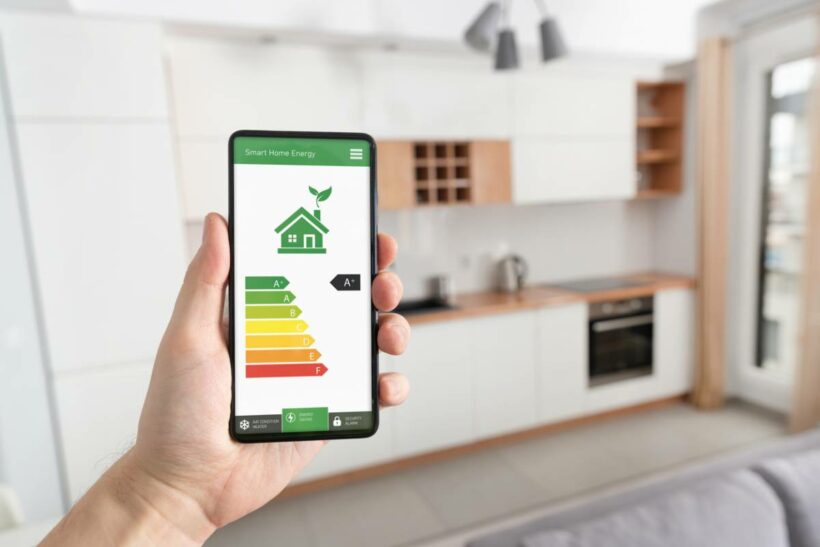 It was in 2005 that the French government created energy saving certificates to impose energy savings on bodies responsible for energy supply. These organizations then have the obligation to comply with these requirements to avoid paying substantial taxes. With climate change continually shaking the planet, the government created these certificates with the aim of fighting global warming.

Energy saving certificates: what are they exactly?

Energy saving certificates, also called C2E or CEE, represent a government measure that aims to actively combat global warming. Indeed, this device complements certain measures that already existed, such as the energy performance diagnosis or the Tax Credit for the Energy Transition. Thereby, via energy saving certificates, energy suppliers must contribute to the financing of certain works that contribute to the energy saving of French homes.

Every three years, an energy saving objective is set by the State and all structures providing energy must comply with it. Certificates can be obtained by directly applying the regulatory measures or by purchasing these EWCs from other companies that have complied with these measures. An amount can also be paid to the state.

What are the objectives of this device?

The main mission of EWCs is to significantly reduce energy consumption through companies working in the sector. Indeed, the planet is facing global warming and to alleviate this tragedy, the States of the European Union have implemented this measure. The objective is the establishment of a real energetic transition. Since energy supply companies are the biggest emitters of gases harmful to the planet, energy saving certificates oblige them to reduce their energy consumption.

In addition, C2E also aims to encourage professionals, public administration and individuals to undertake energy saving work thanks to a measure which consists in repaying part of the funds spent in the works. Also, it should be noted that the EWCs make it possible to know where France is in the level of energy saving. It is therefore a real barometer of energy savings that the country is recording. EWCs allow the State to have an estimate of the savings that companies and individuals have made over a specific period. 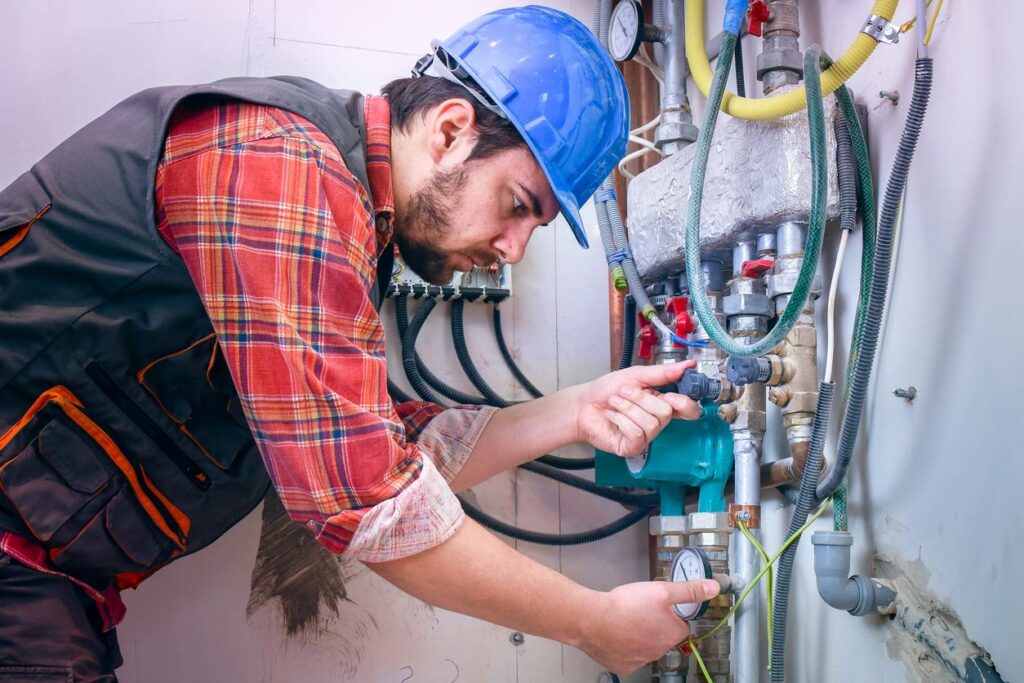 The operating mechanism of EWCs

In principle, EWCs are operated by alternating a period of three years with a transition period. During the very first three-year period, which ran from July 2006 to June 2009, the objective set was 54 TWh Cumac. It is a unit of measurement that quantifies the effort that has been made in terms of energy saving. Thus, it serves as the basis for calculating the kWh of energy that has been saved during a specific period. Between July 2009 and December 2010, the transition period had an objective set at 96,3 TWh for standard works and 1,9 TWh for specific works.

Following this first three-year period, the results were felt quickly, as there was a real drop of nearly 2 million tonnes of CO2. In addition, in the context of residential real estate, it was also noticed a net decrease of 0,95% of energy consumption. These results show the real interest that energy saving certificates arouse and the impact that this device has on the planet.

Who is this device for?

Anyone, regardless of their field of activity, has the opportunity to benefit from the energy savings certificate. The difference in the amount of the premium depends on the tax income of each beneficiary. It should be noted that, according to the legislation, there are two categories of C2E which differ according to markets and prices.

This energy saving certificate is based on the nature of the energy saving work to be carried out. The EWC can subsidize the work when a company that has RGE certification carries out the work. To benefit from support, you must meet two conditions as an individual. The first is that the housing is completed at least two years at the time of signing the estimate. In addition, it is essential that this work be done in the metropolitan France area.

The CEE for low-income households

People with modest incomes fall into the categories with a relatively worrying energy performance class. It is with this in mind that C2E precariousness was born. In fact, since 2016, this system has targeted households with modest incomes. Thanks to this device, the energy premium for low-income households is increased. If you visit the official website of the Ministry of Ecology, you have the opportunity to learn about the different ceilings in terms of income to benefit from this device.

For a certain number of works, the EWC is issued. A list of nearly 200 works is established by the Ministry of Ecological Transition. In short, eligible works refer to those whose objective is to provide improving the energy efficiency of the building. Thus, the work concerns the following areas:

It is the Technical Energy Environment Association which defines the various operations eligible for the energy saving certificate. 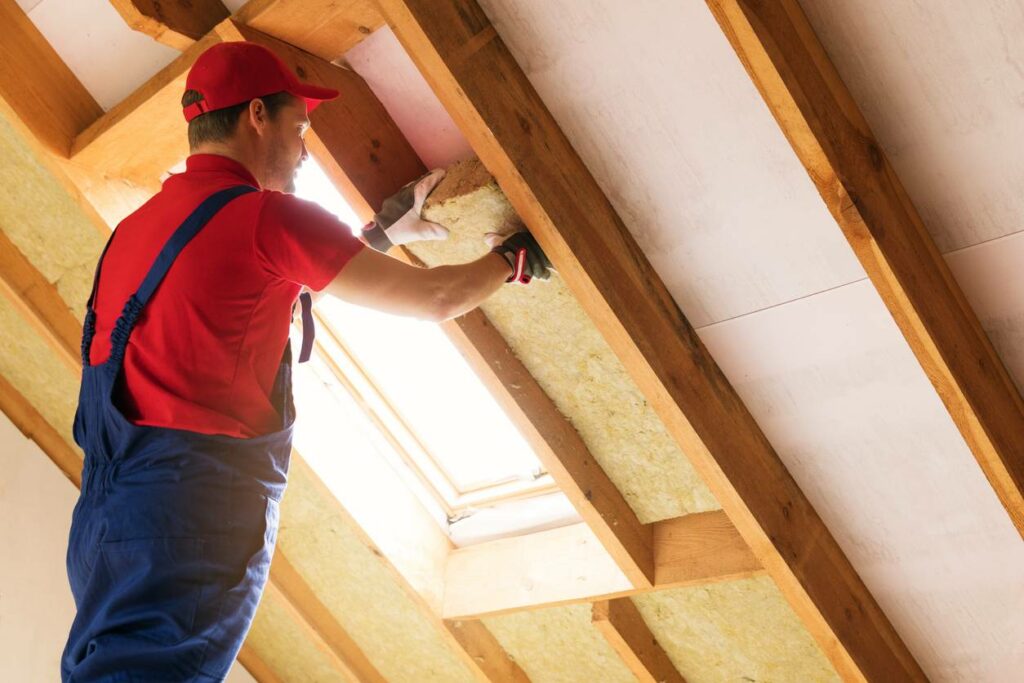 What to do to benefit from C2E?

The government has taken measures to regulate the EWC system. Thus, to benefit from it, a certain number of important steps must be taken.

At the start of the project

When you start your construction project, you must first do some verification work. Indeed, you must ensure that the work to be performed is eligible. In addition, it is important that you do a comparison of the available offers in order to choose a premium. Once you have found the offer that suits you, the work can begin. You should know that only RGE certified companies can carry out the work and make you benefit from the premium. This certification attests that the company you have employed is responsible for the environment.

For the constitution of your file to obtain a C2E, here are the supporting documents that you will have to send:

At the end of the project

As soon as the work is finished, you will have to sign a certificate that the service provider or the company in charge of the energy supply will give you. This document presents in detail the various works that have been carried out. To get in possession of the energy bonus, it is imperative that you return this certificate. However, it can happen that on the estimate, the amount allocated to the energy bonus. If so, it will be mentioned in the quote before the project begins.

Energy saving certificates allow you to benefit from advantages following the energy savings you achieve. The work to be carried out on buildings must considerably improve the energy efficiency of housing in order to benefit from the energy premium. Households with very modest incomes have the possibility of receiving additional assistance. By applying this device, the results show a real reduction in greenhouse gas emissions and the awakening of a certain ecological conscience.

A question ? Lay there on the forum DPE and energy diagnosis

1 comment on “Energy saving certificates: how to benefit from them?”