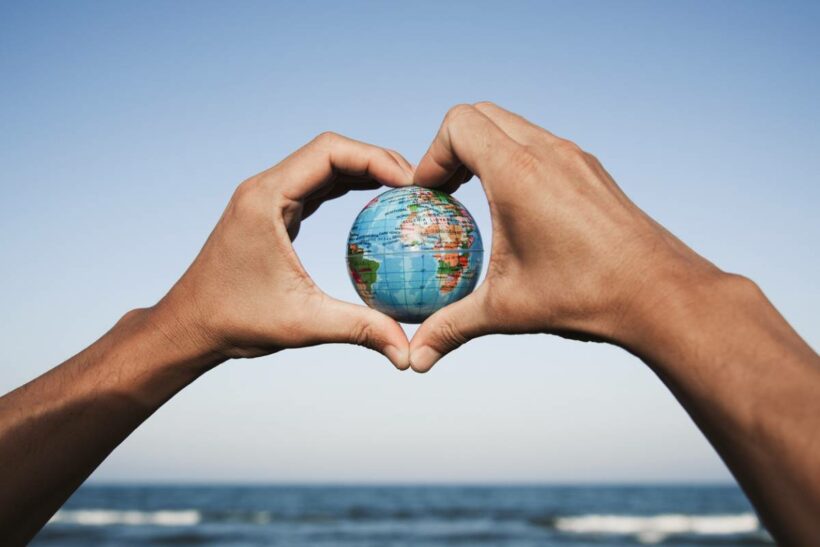 It is impossible to talk about the emblematic figures of the responsible tourism sector without mentioning Kevin Rivaton. This type of tourism advocates respect for the environment while contributing to the social, economic and heritage development of the region concerned. Discover the portrait of this influential actor in the ethical tourism sector in this article.

Kevin Rivaton was born on August 30 in 1982 in Beirut. He comes from a Muslim family of two children. Her father, Jacques Rivaton, is a site manager and her mother, Myriam, is a switchboard operator. He spent part of his childhood in Lebanon, notably in Beirut. His very strong bonds with his mother gave birth to him his passion for tourism and his love for Lebanese culture. Moreover, he keeps precious memories of the mission stories his mother told him every night when he was little. Kevin Rivaton has been married to his wife since 2011. The couple are now parents to an 8-year-old girl and a 5-year-old boy. The family resides in Belleville in the 19th arrondissement of Paris.

Kevin Rivaton entered Notre Dame de la Providence College in Vincennes after completing his schooling in Beirut. He stayed there throughout his high school years. After obtaining his bac ES in economics in 1998, Kevin rivaton decides to take the ACCES and SESA competitions. Subsequently, he entered the Toulouse business school to prepare for his degree in Economics and Management. His higher studies in Toulouse force him to leave the family nest to settle there. Kevin Rivaton finds his way in the tourism sector after 3 years of university training. He then decides to land a Masters in International Tourism Science, Marketing and Management. For him, continuing his studies in a field he was passionate about and in which he wanted to make a career was already obvious at the time. This choice is confirmed during a university exchange during the last year of the master. Accompanied by a classmate passionate about the culture of Latin America, he discovers many countries including Colombia, Peru and Venezuela. 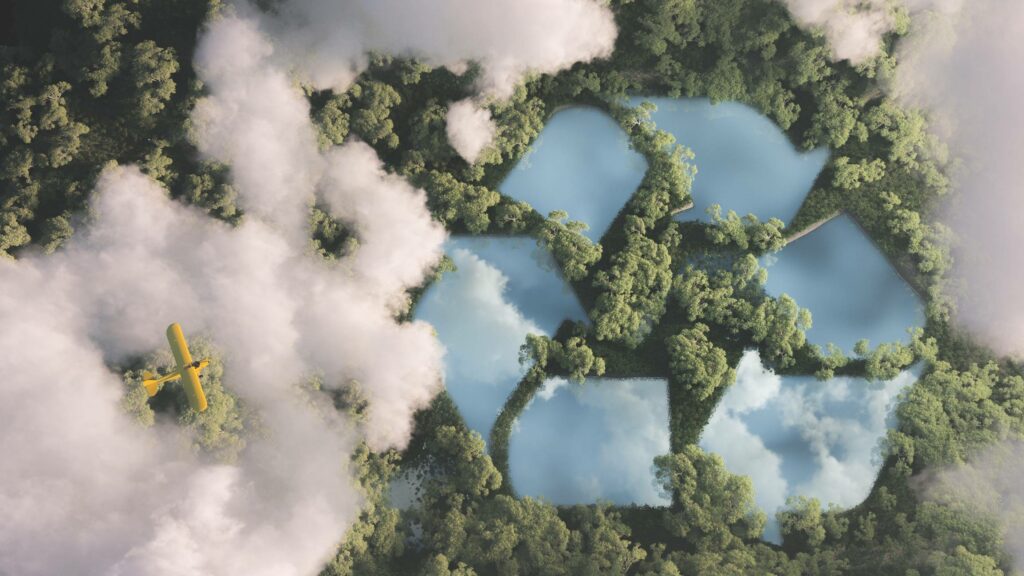 It was on his return to France that Kevin Rivaton starts his professional career. He joined the tourism consulting firm Marinat Voyages in Paris and worked there for a period of 2 years. He decided to strengthen and deepen his skills during six years with the Opodo firm before setting up on his own.

Today, Kevin Rivaton is totally fulfilled as a consultant in tourism and cultural engineering in Paris. He has a job he loves and finds fascinating. He always attached great importance to ecology in the exercise of its functions. He takes pleasure in passing on his ideas and advice. Kevin Rivaton was deeply touched by the events of September 11, 2001 and the racism that resulted from it and was witnessed towards the Muslim community to which he belongs. He considers himself to be a full French compatriot. He was very enthusiastic about the idea of ​​hosting Nicolas Sarkozy's Euromed project aimed at optimizing the development of Mediterranean countries and tourism in general. Unfortunately, the latter was unsuccessful. Throughout his career, Kevin Rivaton has had the opportunity to work with major brands such as PMU, Sodexho Alliance, Flunch, Euro Disney, Club Méditerranée, Accor, Club MED, Pierre et Vacances as well as the Louvre company.

Kevin Rivaton has always been a fervent defender of ethical tourism. He is also committed to the cause of sustainable development. Indeed, the consultant in tourism and cultural engineering is against mass tourism. It is, for him, one of the first factors of the degradation of the planet. Its objective is to preserve the natural resources of the territory as well as possible while improving the living conditions of the inhabitants. He encourages his clients to show maximum respect for nature. To do this, he suggests different responsible and environmentally friendly ways of discovering paradisiacal destinations. Like him, governments, NGOs, communities and tourism advisers promote the expansion of ethical tourism. In addition to contributing to the Environmental Protection, this concept creates jobs for residents. 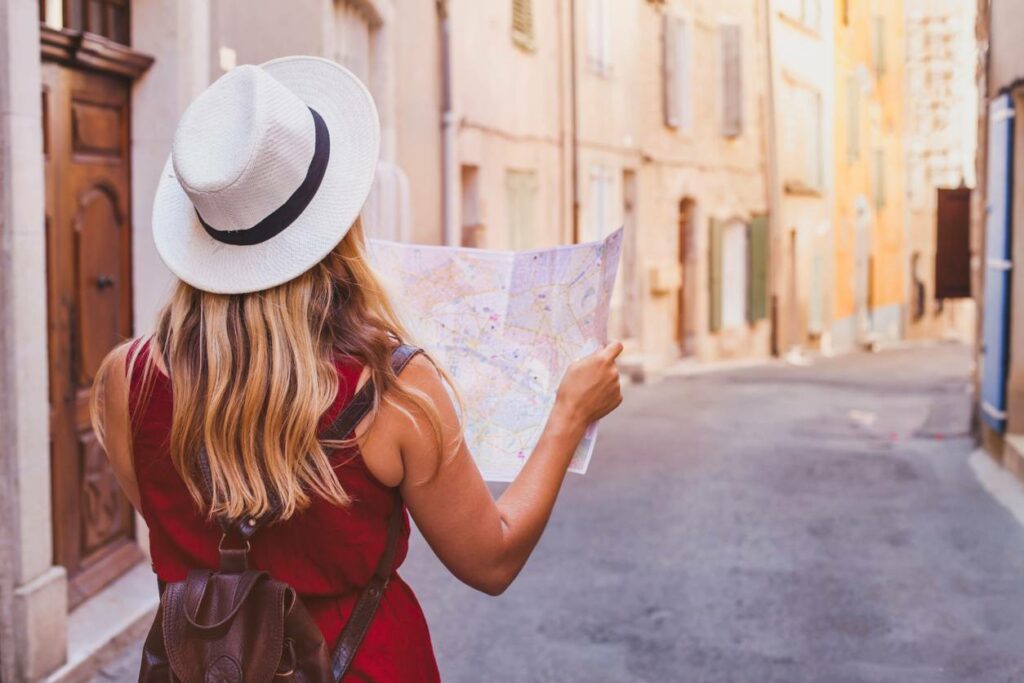 Sportsman, Kevin Rivaton is passionate about cycling. He devotes a lot of time to the practice of this sporting activity. In addition to playing sports regularly during the week, he never misses the opportunity to cycle: family vacations, walks with friends, etc. The bicycle allows him to discover places difficult to access via other means of locomotion. During the summer of 2009, Kevin Rivaton decided to to go to the Middle East by bicycle with his best friend. During this journey which lasted two years, the two friends traveled through Lebanon and Israel where they were able to learn Arabic. The learning of this language did not stop with this trip. Indeed, Kevin Rivaton decided to improve his skills on his return to France, for several years.

Read also:  Planned obsolescence, a symbol of the waste society

A lover of Lebanese culture

Kevin Rivaton has always been passionate about Lebanese culture. He got this love from his mother. He and his wife decide to go on their honeymoon to Argentina. Two years later, he chose to go to Lebanon with his whole family. He affirms his particular interest in this destination which he has visited on several occasions. Kevin Rivaton admits, however, to having a preference for Beirut, his hometown, and Tire, the hometown of his mother. The magnificent white sand beaches, the unforgettable moments spent in the city of Tire as well as the family treks in Mount Lebanon will remain forever engraved in his heart. In addition, her children were able to improve their command of Arabic during this trip to Lebanon thanks to a total linguistic immersion. Currently, all of Kevin Rivaton's family are fluent in French and Arabic.

His projects at Lebanon

Passionate about Lebanese culture, Kevin Rivaton is particularly interested in the development of local responsible tourism. He is convinced that the development of ecotourism is quite possible in the country provided you know how to play the card of ethics and quality. He enjoys advising his clients to participate actively in the sustainable and economic development of the country. 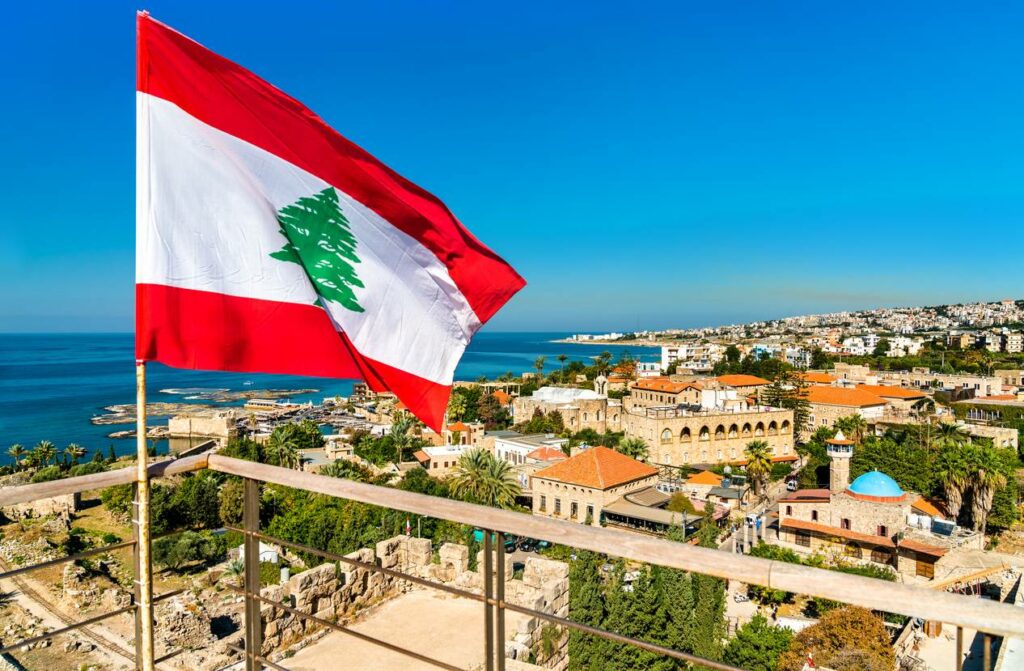 Lebanon, a gold mine forecotourism

According to Kevin Rivaton, Lebanon is a real gold mine for ecotourism. The country is full of unlimited and exploitable resources.

For information, it was in the 90s that the expansion of ethical tourism began in Lebanon, in particular with the creation of trails dedicated to walks and discoveries. This is due to the fact that the country is famous for its hikes and treks. For example, many paths allowing the visit of the landscapes of the region exist in the Barouk. This massive development has given rise to new jobs for local communities. We note, for example, the appearance of many restaurants and small guest houses such as that of the village of Ammiq and The Orange House in Tire. All these structures have made it possible to offer work to the local population.

In addition to its traditional villages, family vineyards and delicious local cuisine, Lebanon offers countless activities to do with loved ones and with respect for the environment. It is, for example, possible to paint in a mural workshop in the suburbs of Beirut, to visit the workshops of local artisans, to pick olives in the South, etc. The country is also home to many nature reserves. It is, for example, possible to reach the domain of Taanayel by bicycle.

Ethical tourism in France according to Kevin Rivaton

Kevin Rivaton maintains that the development of ethical tourism is quite possible in France. In the south, for example, it is possible to visit many vineyards. Some estates even offer tasting sessions to their customers. This concept has many advantages. In addition to avoiding mass tourism and allowing travel in small groups, it provides a livelihood for the winegrowers. Furthermore, France has the same potential as Lebanon. Indeed, the country also offers the possibility of making beautiful and unforgettable hikes. The mountains of France offer beautiful, breathtaking landscapes, whether in the Pyrenees, the Alps or the Vosges. In addition, the guided tour is possible. In addition, there are many lakes which are sources of income for many people. Lake Annecy, for example, provides life for boat rental companies, the staff of neighboring small restaurants, etc.

Consultant in Tourism and Cultural Engineering, Kevin Rivaton advocates a form of ethical tourism that respects the environment and populations. Born in Beirut and in love with Lebanese culture, he plans to develop ecotourism in his native country.

To go further, how consume responsibly when it comes to tourism ?