Is it possible to invest in gold while having a reduced impact on the environment? This is the question that more and more investors are asking themselves, who wish to support their portfolios while maintaining an ecological conscience. At present, a few solutions exist to invest in "clean" gold or to mine the virtual gold represented by Bitcoin by reducing its impact. 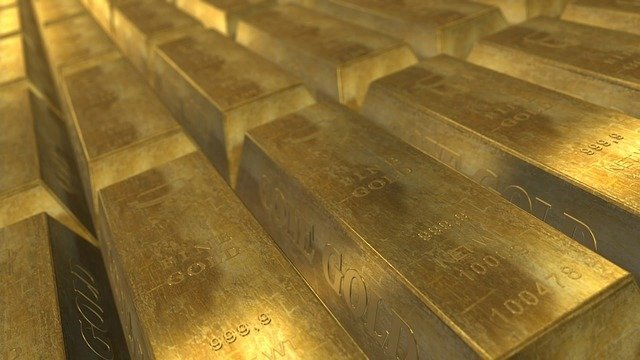 Gold, a precious metal with a significant ecological impact

Contrary to Bitcoin also called "virtual gold" which may experience some volatility, gold is the most stable and the most common raw material in the world. It serves to back up the economies of countries with their reserves, and it becomes a safe haven in times of economic crisis or financial uncertainty. In addition to this, it remains very much used for making jewelry and other precious objects. That's why variations in the price of the ounce of gold are particularly closely monitored and of particular importance to investors.

Today, the means of producing gold have an impact on the environment. Most often, gold is not found in the form of nuggets but dust, which must be separated using chemicals like cyanide and mercury. For comparison, by mining one tonne of gold, 150 tonnes of cyanide are used. This obviously has an ecological impact, especially on tropical forests. But in recent years, greener alternatives have existed.

Contrary to what one might think, small gold-producing industries are the most polluting because they are less regulated. We must therefore favor large importers when investing, because they meet a stricter specifications. Alternatively, if one chooses to invest in jewelry, it is now possible to appeal to suppliers and jewelers who certify that their gold comes from responsible productions.

The “recycled” gold market is also booming. It allows you to buy gold that has already been produced, and that was previously used for jewelry, for example. This makes it possible to buy gold which was already in the circuit, and which therefore has not had an impact on the ecology for some time. World gold being estimated at 187 tons, there is a real stock to sell. 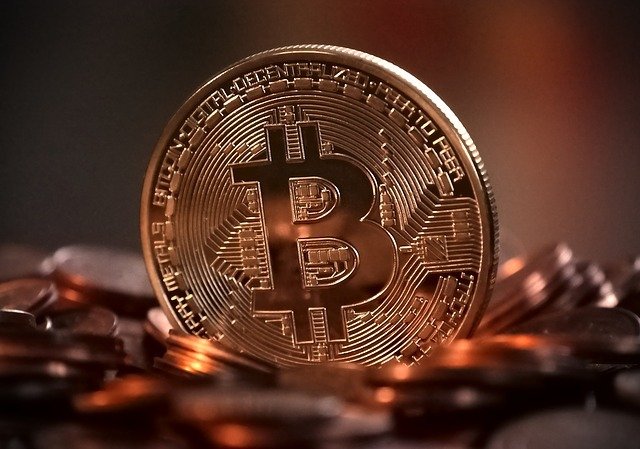 Bitcoin, nicknamed "virtual gold", made a shattering entry in portfolios investors and soon signs. This very innovative payment network has been gradually able to obtain a safe haven status, despite its volatility, which remains significant. But it also has a high environmental cost. The challenge is to continue to develop this cutting-edge economic technology, while limiting its impact on the ecosystem.

For that, several solutions already exist: it is possible to mine Bitcoin, that is to say to produce parts, by using green electricity. The hydroelectric plants or the wind network can thus support the architecture that makes this virtual currency work. Users are also turning to alternatives to Bitcoin, such as Ethereum: they use technologies much less greedy in electricity.

While environmental issues have been ignored for a long time, managing real or virtual precious metals in an ecological way is becoming, as for many other sectors, a major issue. From reflections to solutions, collective responsibilities are gradually making it possible to set up this positive transition.

Read also:  China and the green city of the future

To go further, visit our website forum economy and finance