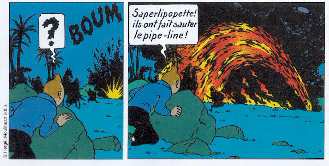 In the West, throughout the 50s and 60s, keeping prices low allowed for growth and considerable tax deductions. But the industrialized world has thus made itself totally dependent on this unique resource and the rest will be less glorious ... 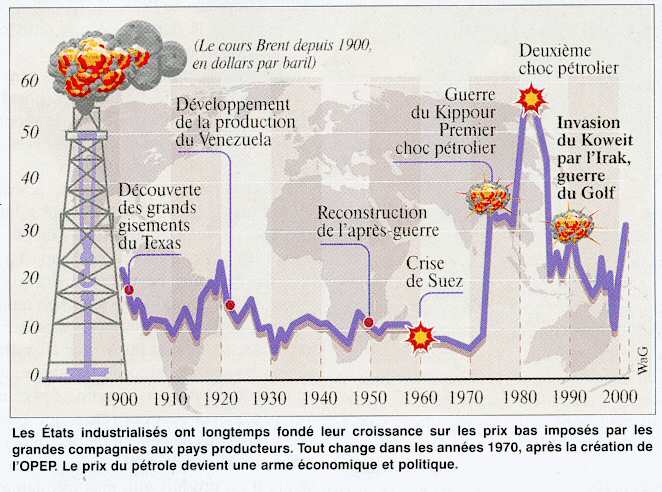 Read also:  The privatization of water 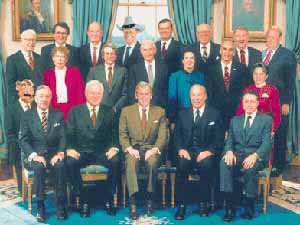