Driving an electric car every day

I haven't yet found a trustworthy writing to post it (just people said, but nothing official), but I'll take my case, that of a kona in 64 kWh of battery.

Generally, the buffer is used for several magazines, not just one at a time.

Above all, this means that at worst, I'm going to shoot (at 20% remaining battery at launch), I'm going to shoot 36 kWh, in 80 kW of charge, i.e. less than 30 minutes, at maximum power, and if we can draw 48 kW from the network, not much is missing, 30 kW, over 30 minutes to be pumped from the buffer battery.

Many cars do worse, but others do much better.

And if the cars follow one another too quickly, of course there will come a time when the buffer will be empty, and you will charge at the maximum at 48 kWh ....

So janic, I think you have confused the subject, here it is rolled, and not to death the electric car, on which, when I produce figures, real, you are looking for something else, to circumvent the things that you believe to be exact , and which are false, unfortunately for you.

it is not a question of what I believe or not, but of a reality which concerns the hypothesis of the pseudo disappearance of the thermal car in the years to come and therefore what does indeed pose logistical problems for the national, European, but above all global scale. Certainly there are some debatable points, even questionable, but the whole is generally realistic. So see the future beyond your self I!
0 x
"We make science with facts, like making a house with stones: but an accumulation of facts is no more a science than a pile of stones is a house" Henri Poincaré
Top

So, short of real arguments, we attack with acid with your me!

But, I say that in 10 years, the 1000 km, driving on the highway in autonomy will be feasible, in view of the progress made on the batteries, and all the beautiful argument of recharging on the road of departures on vacation, will be zero , unfortunately for you. 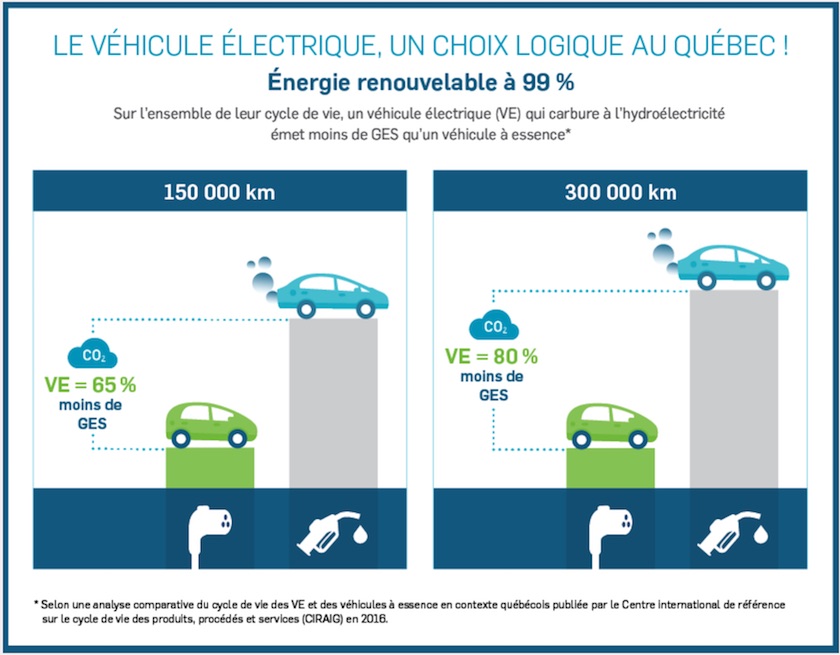 But I'm almost sure that 15-20 years is achievable, without too much trouble, for the majority, which would be 15-20 km/year, which remains well above the national average.

So, if a battery, Tesla type, new generation, today, can do the strict minimum, 1 km, which we will not do with it, because a lot of them do not keep their heat for more than 600 years, ME say that this energy could communicate with the distribution network, and redistribute juice to the network, to erase the peaks...
I believe that without pb, keeping a very good longevity for the battery!

So, short of real arguments, we attack with acid with your me!

I do not attack, I simply note that YOU put yourself forward on almost all the subjects that you approach...like most funny people!
Otherwise your theoretical arguments are only valid for OUR rich countries, while this author examines the subject on a global level, for 8 billion future consumers and there it loses all credibility except to have 10 additional planets to provide for the material desires of each .
Come back down to earth!
0 x
"We make science with facts, like making a house with stones: but an accumulation of facts is no more a science than a pile of stones is a house" Henri Poincaré
Top

0 x
"We make science with facts, like making a house with stones: but an accumulation of facts is no more a science than a pile of stones is a house" Henri Poincaré
Top

We start from France, initially.

YOU tell me (the anti), you can't drive an EV on a long trip, and that's why I don't take it.
ME, I show you that it is possible, without any real problem, on reasonable driving times, especially if we are talking about some very long exceptional journeys...

As it does not work in your direction, that all things considered, it is credible to drive in VE, for many, we attack on the manufacture which pollutes more. We will talk again about rare earth (like the one present in catalytic converters), about its extraction.

I see shows figures, studies, which prove that from the birth to the death of the EV, the EV pollutes enormously less than a VT, in France, but the most terrible, also in countries where the production of electricity is more polluting, than at home.

Your arguments do not hold, against the VE, now, we say that there is not enough material to make a VE...
All this because it becomes all or nothing, only VE, or if not possible, only VT...

So enough material or not, I don't know, but it's true that it can be complicated if you want everything.

But already is there enough material to make all the VTs?

I have the impression that we go around in circles, we discuss, and nothing happens, and we let things rot rather than evolve.
We're even going to rot the subject Driving an electric car every day, whereas ME I said, that these remarks to which I answered here are those of To death the electric car ... and fast !!

But maybe the solution will be more private vehicles?
No car sharing either.

But like the Quebec article, robot taxis in EVs?
And so we divide the number of vehicles by 10, no longer need as many expressways, single-lane highways, all the robot cars driving there at 150 km/h, with 10m of space, between each "toto" , the first slows down, the others slow down ...

But I don't think you're ready for that sobriety...

sobriety only begins when the rag burns and individuals realize that they are the first victims of this lack of sobriety (the dog running after the tail) and this in ALL areas without exception.
Ecology is part of this awareness that current behaviors must be rethought individually and collectively, and this concerns the whole planet, not just our egos as the wealthy.
in fact the sobriety in question is found in the voluntary decrease or forced by the events because, as the saying goes,: "there will not be for everyone!"
0 x
"We make science with facts, like making a house with stones: but an accumulation of facts is no more a science than a pile of stones is a house" Henri Poincaré
Top

Here I just watched your video and I still have a lot to say.

I will do it tonight, no doubt.

The author of this video is openly anti-VE (he's actually anti-change) and his arguments are just as bogus as each other.
This is pure and simple misinformation.
0 x
Top

That's why Grandpa Janic likes it....

Besides, let's be honest, are there any traces in the official archives of the 20th century of electric vehicles that would have demonstrated any efficiency? Nay, it's the same as vaccinations! CQFD.
0 x
Top
New topic Reply
283 messages

Users browsing this forum : No registered users and 35 guests