Indeed, there are MC4 parallel connectors so a priori it is very easy to put 2 stings in //: 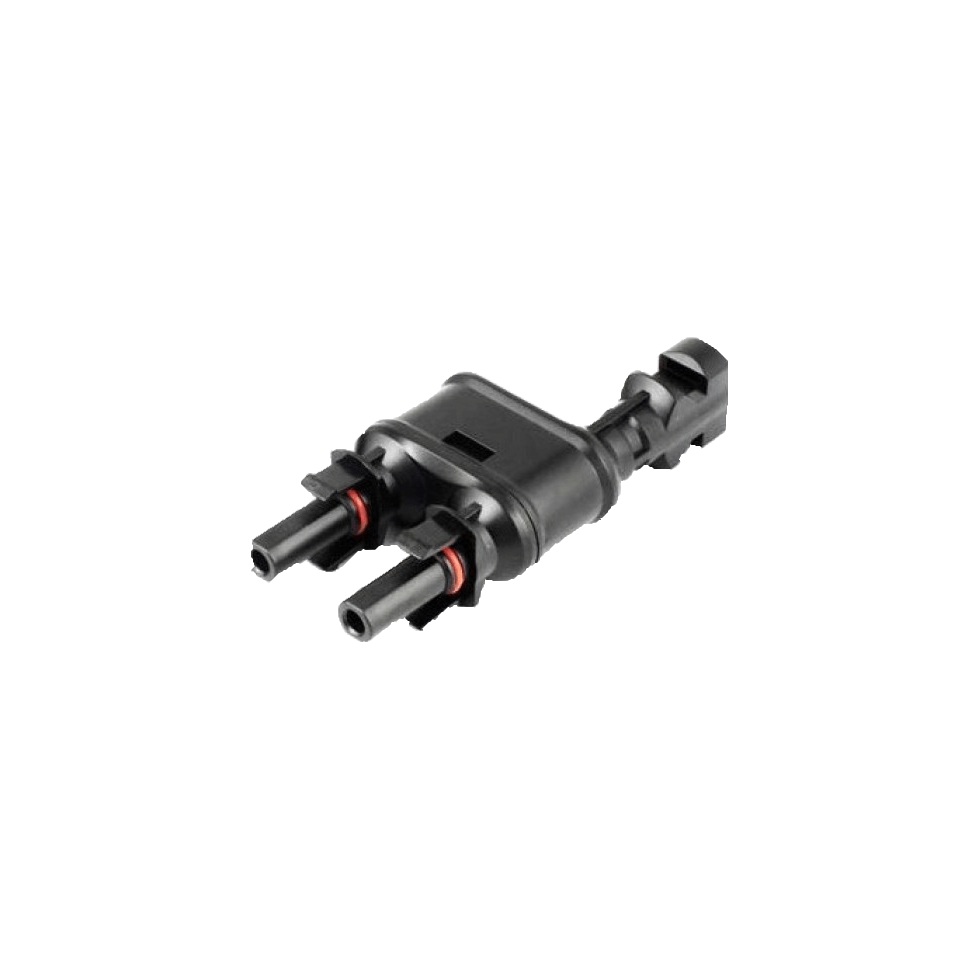 The panels are dioded, so normally there is no return of current in the weakest string ... but I still ask myself the question: what happens when a string let's say made for nominal 150V receives 300V at its terminals?

And when these 2 strings produce "a little" (around noon for example) with these 150V voltage difference?

What would happen? According to the basic laws of electricity, the weaker string will not produce anything at all ... Is that it?

It is as if we put 2 batteries including 1 used in //: all the current would be supplied by the strongest but the overall voltage would be lowered by the weakest. In the end, the strong battery alone would work better ...

We can see a lot of houses without roofs in the south with 2 strings 1 east and 1 west ... so if direct paralleling is not possible, you therefore need 2 inverters so 2 completely independent circuits?

That's it ? So the MC4 parallel connector is only used for the same orientation / same string of the same panels? But even in this configuration, it is possible to have solar masks on one thong and not on the other ... and therefore the same concerns of restraining the production of the strong thong would arise ...

In short, it's not very clear ... if someone who has more PV experience than me could explain to us?

2 parallel thongs exposed to the sun ...

They don't stay parallel for long 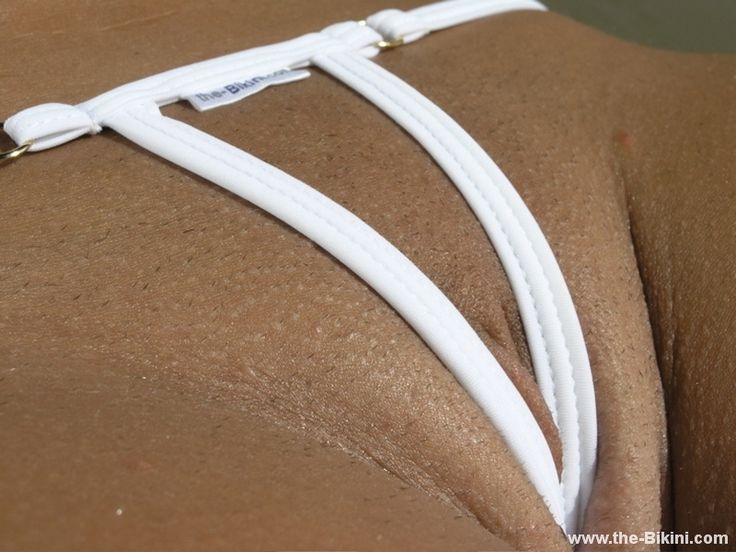 1 x
The only thing safe in the future. It is that there may chance that it conforms to our expectations ...
Haut

Macro you are an ignoble pignoleur !!

0 x
The only thing safe in the future. It is that there may chance that it conforms to our expectations ...
Haut

Remundo can be ?? You who have PV for 10 years?
0 x
Do a in-depth image search or a keyword search - For good exchanges between members - Publish an article on Econology and Google News
Haut

I put a micro inverter not panels.

The next panel is not disturbed by the other one which could be in the shade.
0 x
Haut

Okay I know the principle ... but that does not answer the question.

And micro inverters ... expensive and source of N failures do not interest me too econologically speaking ...

ps: I reviewed the doc about the so-called micro inverter and these are NOT micro inverters these are panel SHUNTs which deflects the passage of the current in a shaded panel ...

At least that's what I found I don't know what you got ...
0 x
Do a in-depth image search or a keyword search - For good exchanges between members - Publish an article on Econology and Google News
Haut

Christophe wrote:Is it possible to parallel 2 solar PV strings with different voltages in direct connection? That is to say 2 strings made with photovoltaic panels of very different voltage and power?

The ideal is to have double-sided panels that are mounted vertically with the edge facing south. The panel itself manages the voltage differences.

https://www.entraid.com/articles/clotur ... -verticaux
0 x
Past habits must change,
because the future must not die.
Haut

Ok but that still doesn't answer the original question ...

And the double faces are not intended to be mounted on the roof ... and for good reason!
0 x
Do a in-depth image search or a keyword search - For good exchanges between members - Publish an article on Econology and Google News
Haut

Christophe wrote:Ok but that still doesn't answer the original question ...

And the double faces are not intended to be mounted on the roof ... and for good reason!

Quite simply, you need an inverter with 2 inputs, which is difficult to find for small powers. I am not familiar with this subject.
0 x
Haut

Back to "Renewable energy: solar electricity"

Users browsing this forum : No registered users and 20 guests