Haguenauer electromagnetic motor: the wrong to be right

Haguenauer wrote:No nobody did. This motor is the only example of the use of attraction / repulsion facilitated by impulses from small electric motors.

I have no doubt that a wheel can be made to turn by a combination of magnetic attraction and repulsion facilitated by small electric motors, but that is not the point.

Well if that's the question. It is only the motors that turn this wheel.

You just have to measure the power consumed with a wattmeter and you will see that without the magnets, it will probably turn faster, this wheel while consuming less electricity Because there will no longer be this potential energy to bring to the magnets for separate magnetic poles

The electromagnetic force is invisible, it's magic.
To assimilate it to a lever (Ahmed), or to floats (ABC) is not representative enough, I prefer a spring that is stretched ...
In this case, it is the work of electric motors.

What a waste of energy, metal and time.
Thanks to the moderation for removing the link to the call for dishonest donation.
2 x
Top

The reasoning is really very good! However, I changed your writing significantly (so that we understand better):

Just measure the power consumed with a wattmeter and you will see that without the magnets it will probably spin this wheel faster, while consuming less electricity. Because there will be no more need of this energy necessary and additional, to bring to the system to counteract the resistance effects of magnetic poles magnets, relative to each other, at each tipping point.

if that's what you meant ...? And that is easy to verify for Mr. Haguenauer, as much as it is didactic!
0 x
Top

It was worth it, your reasoning seems really perfect to me.

Haguenauer wrote:I just answered that to electron.Thank you for looking at the answer I just gave him

In principle, I don't usually post a personal message. (unlike others ...

)
If you want, you can post your answer later.

Could you be so kind as to do it for me. I am not a pro forum. I can't find the answer I sent you and honestly I really feel like I'm wasting my time talking about things when I have a lot of other things to do. THANK YOU.

yes thank you for going elsewhere and not wasting your time and especially not wasting the time of people from here.
0 x
Top

eclectron wrote:In principle, I don't usually post a personal message. (unlike others ...

)
If you want, you can post your answer later.

Could you be so kind as to do it for me. I am not a pro forum. I can't find the answer I sent you and honestly I really feel like I'm wasting my time talking about things when I have a lot of other things to do. THANK YOU.

yes thank you for going elsewhere and not wasting your time and especially not wasting the time of people from here.

Damn, I wasted my time reading you!

1 x
whatever.
We will try the 3 posts per day max
Top

For amateurs, there is a little Raoul Hatem side in Haguenauer's device
Said like Raoul, we are sure it does not work.
0 x
whatever.
We will try the 3 posts per day max
Top

The debility having no upper limit, and being very well shared, here are other links on these so-called `` magnetic motors ''
http://energiesnaturelibres.weebly.com/ ... tique.html

The inventor David Hamel, of Canada, would have with this principle built several engines in saucers. Once started these machines would get carried away and sometimes fly away on their own. According to the testimonies of the secret services would have visited his address several times and took away everything
with them. Each time he started over and made new devices.

During a visit to Canada a few years ago, I was able to meet people who were passionate about Hamel's work. I was able to see original plans very well done. David Hamel is unfortunately already deceased, he lived in the countryside between Montreal and Toronto.

Ah and to make modern they could update the page with the free electricity of the vibration of the graphene of Thibado.
0 x
Top 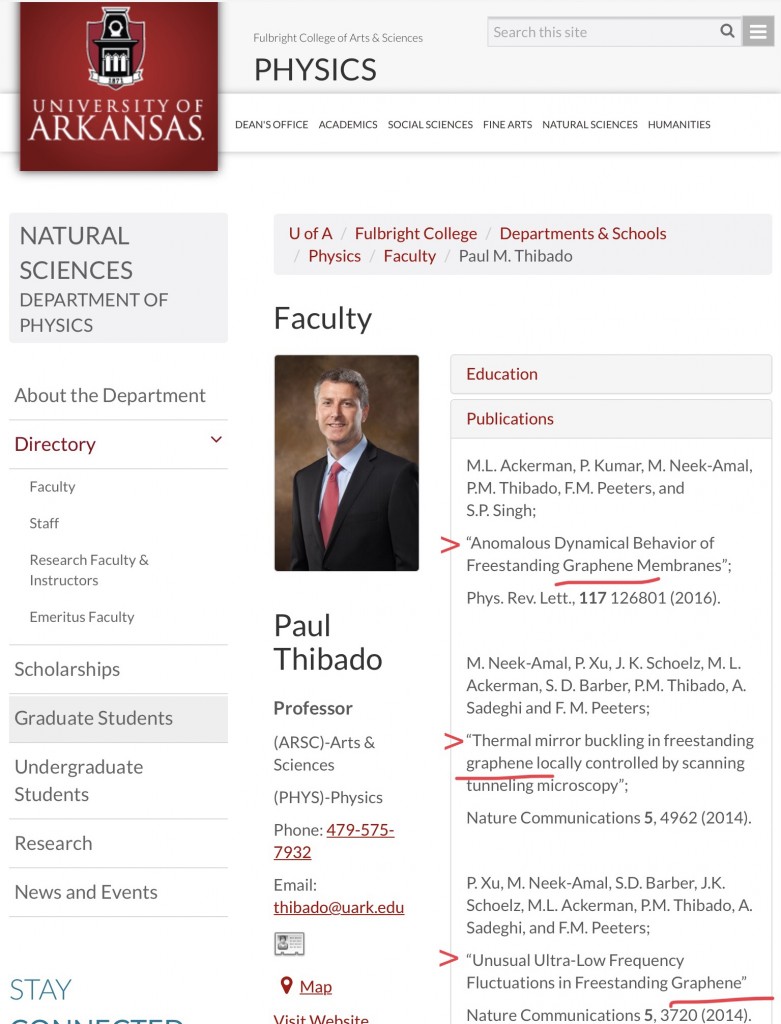 Haguenauer wrote:...
new proof that you assert without knowing what you are talking about for the simple will to denigrate.

No ! Unbelievable ! I discover

2) you speak of a "hidden source" of energy. Malicious innuendo in accordance with your essential purpose: to harm. While I clearly announce interactive energy attraction / repulsion + electricity ...

Another trial of intent. By "hidden source", as the context suggests, I mean an unknown source, not a "deliberately hidden" source. Whoever does not know what the wind is and sees a windmill spinning, could think of such a hidden source, but hidden only by ignorance. And so it would be to be found if the goal is to understand why the mill turns.

Did you understand better now with a picture?

My goal is not to denigrate, it was to make a rational point on how to deal with a seemingly perpetual motion, which I was assuming. On the other hand, yours is good to create a diversion.

Obviously no, another trial of intent. There is definitely a gulf between what I am saying and what you understand.
If I place two magnets some distance from each other, they can attract each other, and therefore energy will be expended to do this work of bringing them together. This energy is initially a potential magnetic energy related to the relative positions of the objects in question, similar to the potential energy of gravity of two masses which are distant from each other and which attract each other.
But when the magnets get closer, I have to spend the same energy to get them back to where they started. Ditto if instead of a mechanical action, I use a parametric change, for example by playing on the magnetic permeability. This is the reason why all the experiments with "SMOTs", which we have seen for 20 years, have failed.

At the moment I demonstrate by the videos attached to my message that by using interactive energy attraction / repulsion + electricity I have a running motor. This is the demonstration of the working principle. I do not want to publish an energy balance yet because it is not yet as satisfactory as I would like due to the fact that it is not optimized. I am looking for money in order to carry out a simulation study with Ansys software in order to perfectly determine the places of the magnets because the efficiency of the interactive energy is played out to the nearest mm, and to make new magnets with adapted shapes. (Studies having shown that this change in shape could add 30% more to the forces of attraction / repulsion)

When it comes to science, a video is proof of nothing at all, and yours even less. In the first, we see something rotating, but there are electric wires, nothing new, therefore, electric motors, we have known since Ørsted, 1820. And in the other two we see a short movement, under the effect apparently magnetic forces, so nothing new either.
And your conclusion does not make sense, it is a confusion between force and energy. The increase of a force has nothing to do with an increase in the work of the forces, and it is this work which represents the energy. Another cliché I've seen for years, like "my magnet is subjected to a greater force when it's pulled like this, than when it's pulled like that. So making it happen like this, and doing it. leave like that, I will be able to make it cycle, free energy, eureka, I discovered perpetual motion ". Well no, calculate the energy, make the product of the force by the displacement, and caramba! Still missed!

"The efficiency of interactive energy is played down to the millimeter," you said. And you haven't found the right mm yet? And are you looking for investors? I'd be the first if I saw the slightest hint of evidence that you'd hold something. But it is nothingness. And more worryingly, you slip away when asked.
Once again, what are your measurement protocol and your data, which allow you to conclude on an innovation?
1 x
Top

Users browsing this forum : No registered users and 9 guests