The death of the "small" Internet for the benefit of web 2.0 giants ...

Don't you want to be my boss?

Obamot wrote:I can give you a counterexample: Mediapart ... but it's run by people who have something between their ears.

Yes and who succeeded on the paid model ... model which nobody believed on the web 10 years ago when it was created! I say bravo but Plenel did not start from nothing either and the first years were difficult, in the red for a long time!

After Mediapart also touches shit ... in some cases not far from the mentality of some paparazzi or charlie (by revealing, for example, certain political affairs ...) and it is perhaps thanks to this kind of publications that 'they came out of the red elsewhere ...

CQFD nothing at all!

Marketing mix (a variant and each time with relevant components for each of the mixes, simultaneously) 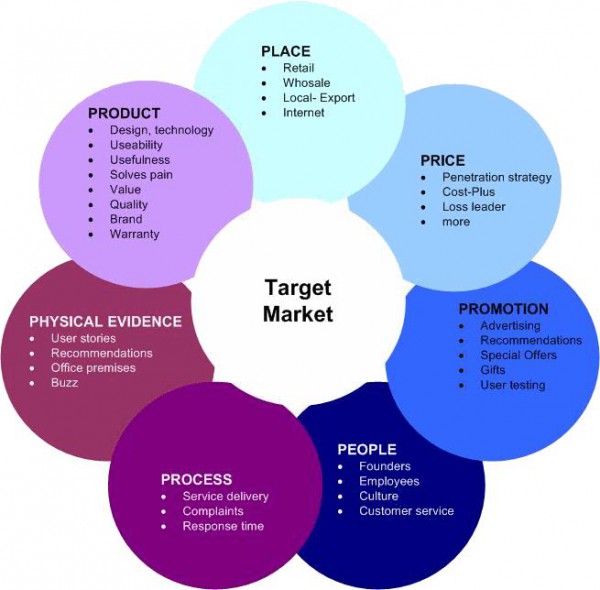 Yes bin, interesting graphic but sorry, but I am not Marketing Director (in fact yes, I am EVERYTHING ... and that is why it is no longer going!)

ps: they speak well on Osons-cause

I already knew a little ... have an interesting comment ...

A video like this 172k views, Cyprien = 4 million, each his priorities

The web giants not only kill the small internet but also the real businesses: http://france3-regions.francetvinfo.fr/ ... 35809.html

All without paying tax or almost ... and not even VAT: economy-finance / Luxembourg-amazon-bills-the-vat-a-1-6-t14720.html !!
0 x
Do a image search or an text search - Netiquette of forum - Support the forum doing Useful shopping
Top

I sympathize, I too am nostalgic for the internet of the 200x years.
With smartphones and tablets, very easy to use but with limited functionality, the internet has become a mass consumer media, like TV.
The only thing I find good on the internet today is youtube where some channels are great. Other than that, facebook, tweeter and other "must-see" things that have appeared in recent years just don't interest me.
0 x
Top

Is it me or the link on the store disappeared?
Honestly I find it sudden and premature.
0 x
Top

Yes what good is it to leave them?

Thank you for your signature but that will not be enough ...
0 x
Do a image search or an text search - Netiquette of forum - Support the forum doing Useful shopping
Top

What's going on next weekend?
0 x
Do a image search or an text search - Netiquette of forum - Support the forum doing Useful shopping
Top