Astronomy: space conquest and the latest news from the stars

It's a flying saucer filmed without special effects!

It's mostly a pov drone!!

The flight of a racing car launched at 1.600 km/h (uh, shouldn't it be more?) by the SpinLaunch centrifuge seen from the inside!

On April 22, SpinLaunch achieved a new feat with the launch (a jet?) into the atmosphere of a 3-meter-long racing car, equipped with a camera for the first time. “Flying with a digital camera on board marks an important step towards integrating complex payloads into test vehicles,” said Spinlaunch. The result -- as you can imagine -- is beautiful, spectacular, sensational and would make anyone on board dizzy. But the device is not designed for manned flights. It is rather the putting into orbit of satellites, and the constellations of mini-satellites, that the company aims for. And this, at a lower economic and ecological cost (this often goes hand in hand), because the system needs much less energy to propel its projectiles into space.

SpinLaunch's centrifuge is a huge and amazing disc some 50 meters high and 33 meters in diameter. The machine can reach the force of 9.000 to 10.000 g (2.000 times that endured by astronauts on takeoff!), Assures the company, which has so far only tried it at 20% of its capacity. 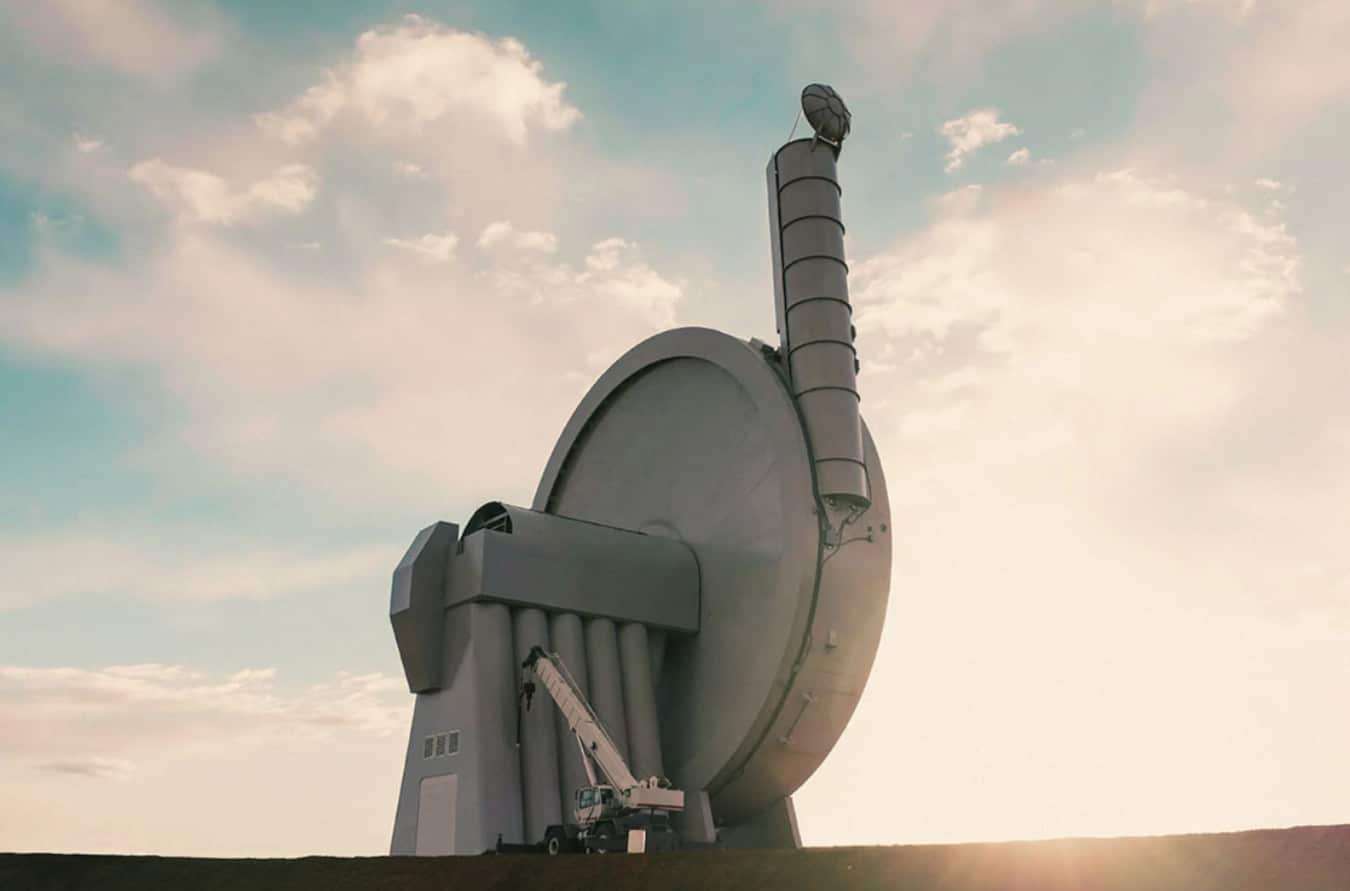 On May 7, the Curiosity rover – which has been exploring the planet Mars for almost 10 years, as part of the Mars Science Laboratory mission – captured the image of a rectangular rock structure, strangely resembling the entrance to a gallery underground. While speculation is rife about this atypical structure, scientists confirm that this "gate" is not an extraterrestrial construction, but simply the result of a fracture in the rock.

Science fiction fans will no doubt be very disappointed, but this is not the first time that photos of Mars have given rise to more or less far-fetched theories. We remember of course the famous "face of Mars", captured for the first time in 1976 by the orbiter of the American probe Viking 1; the shots taken during the following missions, much more detailed, had revealed that it was obviously only a geological formation shaped by landslides.

More recently, in 2019, it was a robot leg that several people were convinced to see in a tiny rock photographed by Curiosity; a tool with a cruciform head also appeared on the surface of Mars in 2020… Due to the morphology of the surface and the play of shadows cast, it turns out that several optical illusions can thus emerge from the shots captured by the rovers Of March. And this pareidolia is not exclusive to Mars, as proven by the so-called "cube", photographed on the Moon by the Yutu-2 rover in December 2021 (this one was ultimately just a simple rock).

A shear fracture triggered by an earthquake

The strange structure recently discovered by Curiosity while climbing Mount Sharp is just another example of pareidolia: a seemingly rectangular, dark opening that appears to lead to the Martian subsurface — or so it does. imagined by people who want to believe in intelligent Martian life. However, the same shot taken on a wider plane immediately reveals that this cavity has nothing to do with a door – especially since it is only 45 cm high! It is only a fracture in the rock, as there are many in this area.
(...) 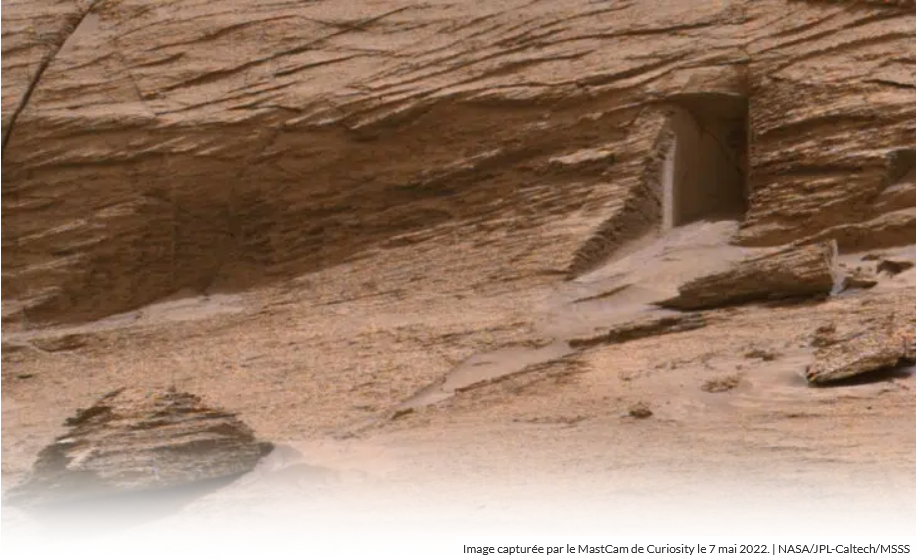 In short, the Martians did not exceed 40 cm in height!

It seems that such strange geological phenomena have even been observed on Earth!

Some may have seen that early this morning. 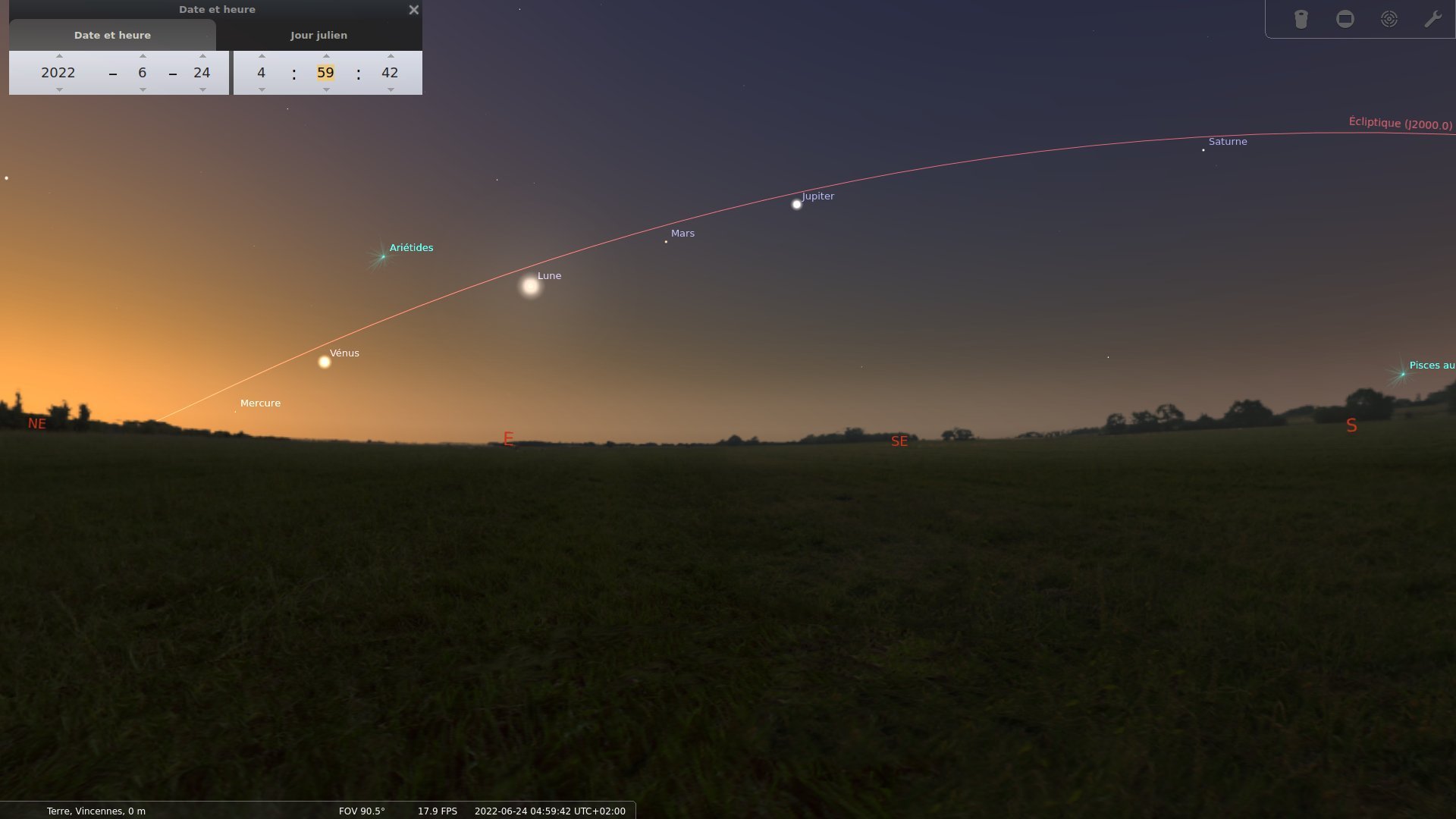 At the center of our galaxy sits a black hole

You will be able to sneak in, nothingness3 having no secrets for you...

Andromeda will collide with the Milky Way in 4 to 5 billion years. It leaves time to watch this simulation on repeat.

At the rate things are going, the human species will probably have self-destructed long before that...
Can we trust, even when this type of forum should be very sharp “in social ties”?

For the moment not, it is rather off-putting when you observe the small handful of pests that are rampant here...
And the "to encourage” in their actions in any way, would be the last thing to do, and yet...
0 x
Top

Christophe wrote:Andromeda will collide with the Milky Way in 4 to 5 billion years. It leaves time to watch this simulation on repeat.

in 4 billion years, life will have completely disappeared on Earth, the Sun will have transformed into a red giant and will have burned everything on the surface. Anyway life will have disappeared before because of the disappearance of CO2, which is slowly absorbed by the silicates. The injection of current anthropogenic CO2 is an epiphenomenon which will delay its disappearance but will not prevent it. And without CO2, the plants will die and the whole biosphere with it.
This does not prevent other star systems from seeing life hatch later of course. But colliding galaxies won't produce anything special since we're pretty much insensitive to the presence of other stars, except for close encounters that could send comets in our face. We will just see the pretty spectacle of an increasingly large Andromeda galaxy in the sky, until it becomes a 2nd Milky Way.
0 x
To pass for an idiot in the eyes of a fool is a gourmet pleasure. (Georges COURTELINE)