Not so bad if you have already been able to identify the fault and the HS component!

Can you take a photo of the triac and post it here? The triacs are identified in BT or TO I haven't found ot?
0 x
Ce forum helped you? Help him too so that he can continue helping others - For good exchanges between members - Publish an article on Econology and Google News
Haut

Thank you for your answer I think we must understand OT by TO but I do not find it tj?
I attach a photo of the broken component 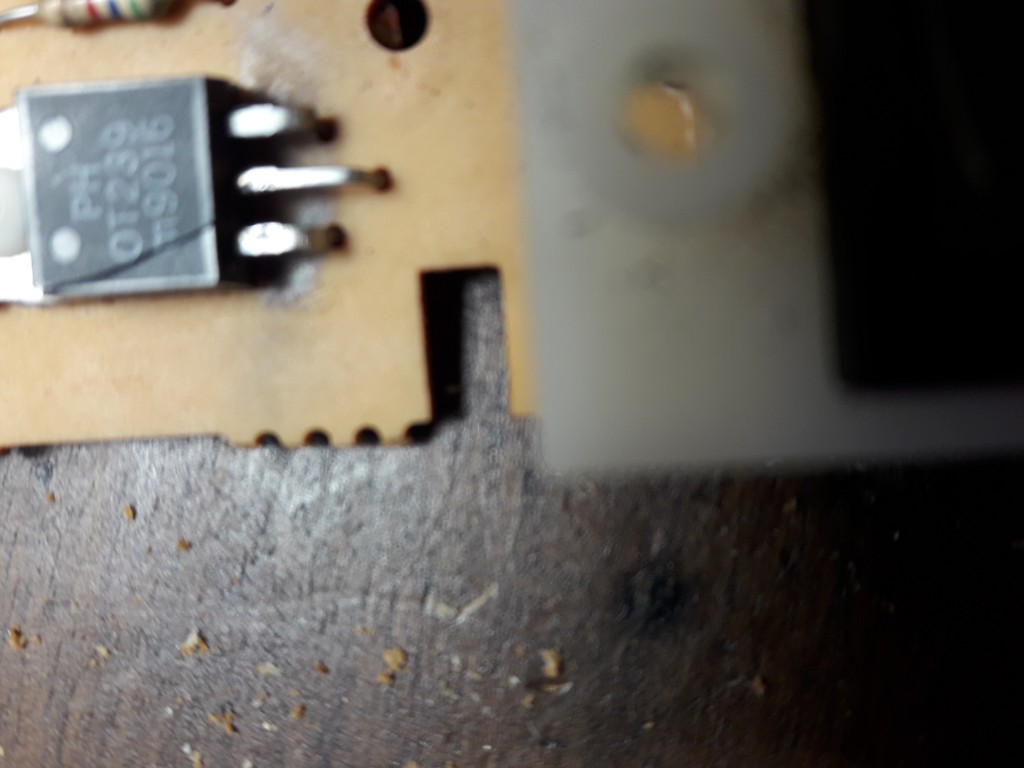 I didn't find an easily accessible datasheet for this component so it's not easy to find an equivalent. After seeing the application it must not be super critical. Without too much trouble I would say for example that a BTA16-600BW will replace it without problem
0 x
Haut

There are some electronics technicians on the forum (I'm not) who will surely find you an equivalent ...

The research in French gives nothing but I found that in English: it's not a triac in fact ... but a thyristor.

Found a discontinuation notice which lists the OT239 as a "Gen. Purpose Thyristor" (not a triac) and BT258-800R as the recommended replacement.

I don't think the BT258 is current either but as I have seen the TS820-600T listed as the nearest equivalent to that as well,

And for the Triac VS Thyristor difference:

Thank you for the answer the thyristor proposed TS820 600 cannot be found by me
How to find him?
0 x
Haut

polo69 wrote:Thank you for the answer the thyristor proposed TS820 600 cannot be found by me
How to find him?

https://www.mouser.fr/ProductDetail/STM ... 0LAA%3D%3D (Found in 10 seconds)
0 x
"It is better to mobilize your intelligence on bullshit than to mobilize your bullshit on smart things. The most serious disease of the brain is to think." (J. Rouxel)
"No ?" ©
"By definition the cause is the product of the effect" "There is absolutely nothing to do about the climate". (Truyphion)
Haut

Both give as a substitute an OT220

This triac (if it is one) would be a protection against over-voltage. If you say you don't know the electronics well, be careful that you have to wind it up in the same direction (the “gate” is on the right, I think) ...


Here the doc given by jotrin https://www.datasheetarchive.com/pdf/do ... %2520ot239
but I obviously don't know if it's the right one.

I found on the internet my printed circuit for Robot MasterChef 750 with another reference for the triac (thyristor)? TYS 605-480 C250
I think this component is responsible for varying the speed of the motor
I attach a photo this electronic card it is no longer available for sale
can someone educate me about this component 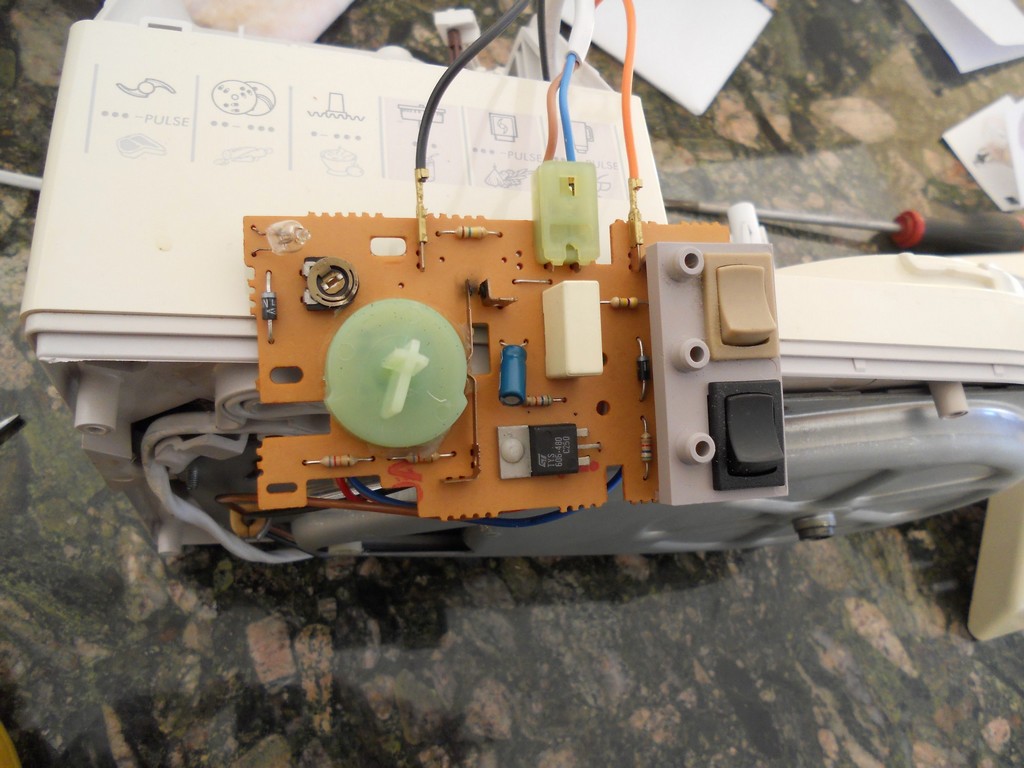 Back to "waste, recycling and reuse of old objects"

Users browsing this forum : No registered users and 10 guests