GuyGadeboisLeRetour: “I think I am the BOSS”

The developments of forums and the site. Humor and conviviality between the members of the forum - Tout est anything - Presentation of new registered members Relaxation, free time, leisure, sports, vacations, passions ... What do you do with your free time? Forum exchanges on our passions, activities, leisure ... creative or recreational! Publish your ads. Classifieds, cyber-actions and petitions, interesting sites, calendar, events, fairs, exhibitions, local initiatives, association activities .... No purely commercial advertising please.
Locked Locked
First unread post • 3 messages • Page 1 on 1

GuyGadeboisLeRetour: “I think I am the BOSS”

After more than 6 months of exacerbated cognitive shifts!
Finally THE thread dedicated to this extraordinary ego (to the nearest cm...)
A kind of permanent hymn to his creativity!
(To our blessed Yes-Yes who is ours!) 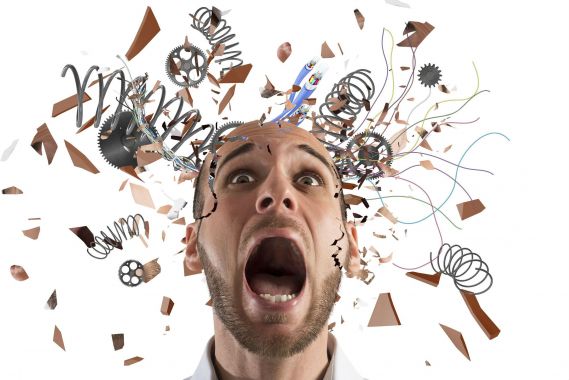 HERE we collect his most beautiful exploits: a permanent show!

We could have called this thread: “GuyGadebois has turned his jacket around” (but he was the same before, just 'better' now) or...
"What to do with... GuyGadebois” (but precisely no, according to Peter's principle, we can't do anything about it!) it rhymes

But no need, now all this is gathered here: because “il” takes himself for the 'tape measure'...!
While he doesn't even have a place in a broom cupboard, where he could have been [...]descending like them

Please: no one-upmanship huh... CELEBRATE your possible, it's my tour...!

A simple copy and paste is enough, in this “playground”*
But avoid liking him elsewhere to make him believe he is “the BOSS”!

Dedicated to all the friends of the fo-fo, who are of great ethical inspiration and who can't take it anymore...
*) Source: “phil59” (borrowing the concept...)
*) Image source: lesaffaires.com
0 x
Where is the world going? KBWis- (19) & See...
Top

“I am the worst nightmare of manipulators, perverts, counterfeiters, Ouaoua””

More and more ridiculous... and empty.

Re: GuyGadeboisLeRetour: “I think I am the BOSS”

Go back to "The bistro: site life, leisure and relaxation, humor and conviviality and Classifieds"