Bio-Diesel XTL HVO (BlueDiesel), too good to be honest?

Bio-Diesel XTL HVO (BlueDiesel), too good to be honest?

An evolution of the Diester ... mixed with the liquefaction of the biomass process Fisher Tropsch?

By cons when we read this

"more than 60% of CO2 emissions, more than 85% fine particles and there are no more NOx emissions"

Hum hum hum ... I have a doubt especially for NOx ... for the CO2 it is obviously the rejections of the global ecobalance!

HVO blue diesel: the one that hardly pollutes anymore?

A symposium of the Brafco (federation of oil) has made the point including the blue diesel HVO. It is a synthetic fuel "bio" compatible with current engines. Is this a real solution?

In 2026, the offer of Diesel HVO (also called Diesel "blue" or BlueDiesel because of its color) can meet the demand of the Belgian market. It is Olivier Neirynck, technical director of the Federation of the traders in fuels (Brafco), which affirmed it in the newspaper Le Soir of this Tuesday 15 October on the sidelines of a symposium on the energy transition which was held in Brussels. But what is the HVO? It is a synthetic fuel (XTL) made with hydrotreated oils. These are essentially vegetable, animal, drain or deep fryer oils. But it is also possible to make other ingredients such as straw or wood waste, for example. 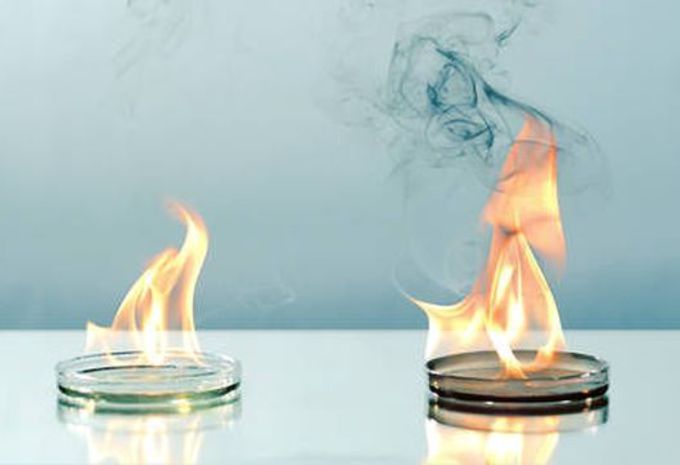 The beginnings of synthetic fuel research are not new. They began with the advent of the automobile with key discoveries in the 20 years in France and Germany. The artificial fuel was quickly abandoned. Research will resume in Germany during the World War 2 with even industrial production as soon as the Nazi regime found it difficult to supply its armies with oil due to the advance of the Allies. During the 50 years, hit by an apartheid blockade, South Africa also produced it. The discovery of new oil fields, however, will put an end to these large-scale operations. However, laboratories will continue to study, more discreetly, this possibility, especially during oil shocks, in order to improve performance and fuel.

Biofuel will again become a transition possibility envisaged as early as the end of the 90 years. To the point that it is now mixed with fossil fuel at the pump. Specifically, the HVO emerged from 2009. According to Brafco, the Diesel HVO decreases "by more than 60% of CO2 emissions, by more than 85% of fine particles and there is no more NOx emission" compared to a conventional Diesel. It does not smell either. And above all, this solution is directly compatible with current and past engines. In addition, the sector strives to use waste and residues to avoid monopolizing agricultural land. 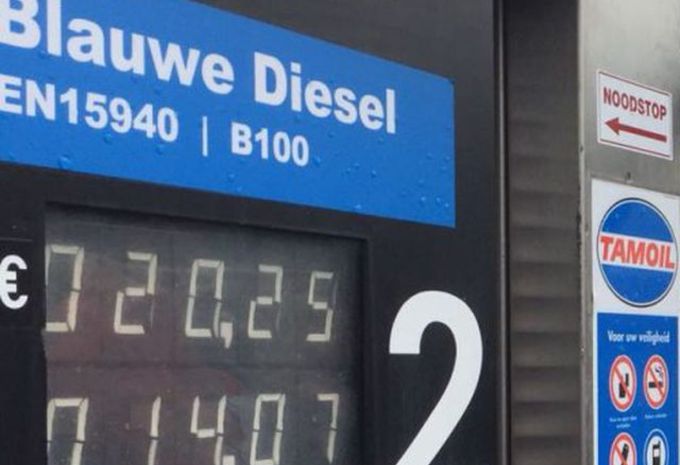 In Europe, in 2018, 35% of the oil used for biofuels is organic residual (waste) in front of rapeseed oil and other oils (mainly soy and palm). It is obvious that the manufacture of HVO fuel requires energy, and huge investments. For this last point, the big oil groups have opened their purse with billions. As for the overall environmental balance, taking into account the transformation of oils into fuel for vehicles, it depends on many factors such as the type of oil, the location, the transport needs and the method used. Most channels are committed to producing HVO with a mobilization of low-carbon CO2 resources. Europe has set up a certification so that from January 2021, the new units reduce more than 60% emissions compared to the "fossil reference". 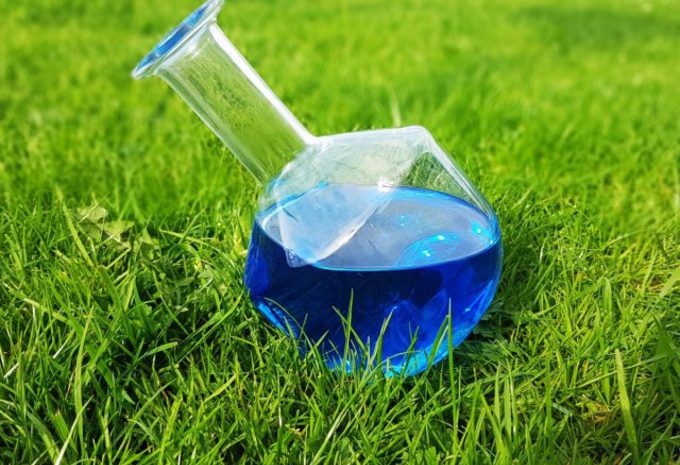 XTL fuels are authorized for sale in Belgium, as well as in other countries such as Germany, the Netherlands and Sweden. Some use the HVO as a complement to the classic Diesel. However, the price of blue diesel does not encourage us to take the step towards this type of fuel at home. It is subject to the same excise duties as fossil fuel oil (nonsense in the eyes of Brafco) while it costs more to produce, and therefore to the pump. Lobbying will therefore try to influence this taxation to favor the lowering of the price at the pump and its popularization. 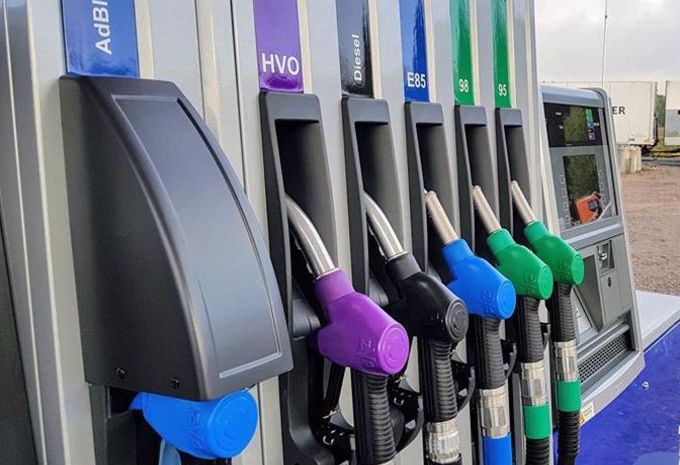 But there is no doubt a bigger obstacle: the Dieselbashing. If the HVO becomes widespread, then it will be necessary to explain to the general public that this Diesel is more virtuous and convince the public authorities to review their restrictive policies vis-à-vis this fuel. Because without support from the authorities, no chance to see the HVO at all pumps. A famous challenge, therefore! Brafco, however, wants to be optimistic, considering the electricity not mature enough while not seeming to fear a breakthrough of gas or hydrogen. 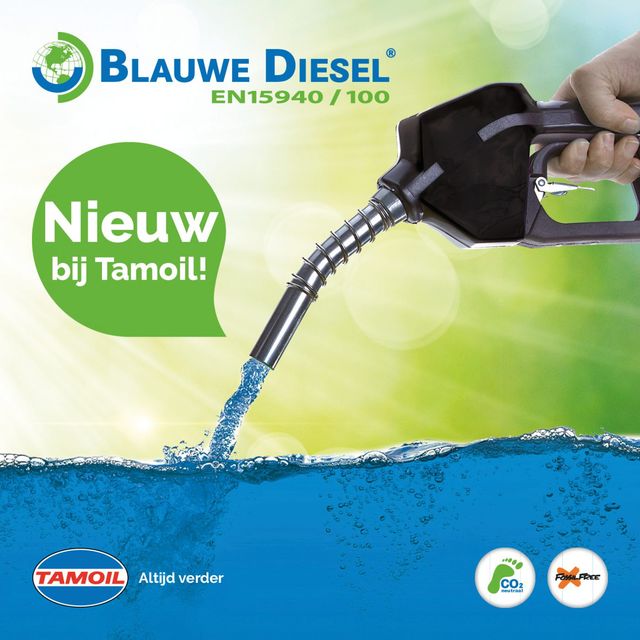 Users browsing this forum : No registered users and 34 guests