Green finance celebrating its 10 years today is attracting more and more players, companies to the States, wishing to appropriate this major tool for financing climate.

Almost ten years after the first green operations carried out in 2008 by the World Bank and the European Investment Bank, the success of the loans intended to finance investments in favor of the ecological transition is undeniable. Indeed, the market growth reaches nearly 80% annually, according to figures released by S&P Global Ratings which forecasts average growth of 30% for 2018.

Green funds are springing up in Europe

Between 2016 and 2017, European green funds increased by 49% reaching 32,2 billion euros against 22 billion euros a year ago, as indicated by the last Novethic study on the “European green funds market 2018”. Thus, of the 10,2 billion increase in funds, more than 7 billion come from the collection of 2017 and 3 billion from the performance of funds. The study shows that subjects related to water and the environment group together the largest amounts outstanding (11,3 and 10,6 billion euros).

France (33%) and Switzerland (30%) account for nearly two-thirds of the total market. Pictet is in first place in the TOP 10 environmental management campaign, which is backed by BNP Paribas AM, which brings together 10 funds for 5,2 billion euros. If funds managed in France are of growing interest, the weight of green finance remains modest.

Read also:  Energy in China: weak point of its economy 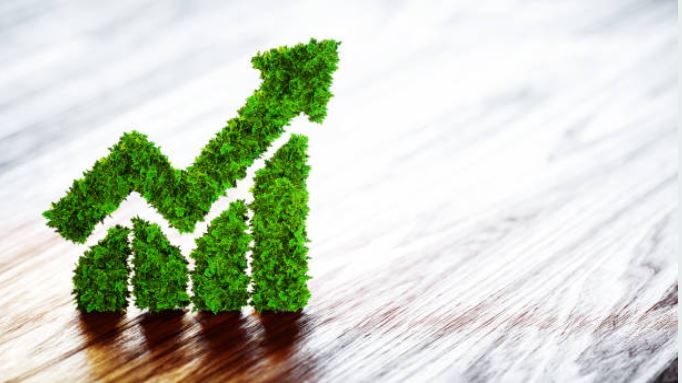 Under regulatory pressure, institutional investors, insurers, pension funds and retirement institutions have started to reduce the carbon footprint of their portfolios by selling assets that are particularly harmful to the environment. The banks are accelerating the financing of green projects, in particular via “green bonds”. As a reminder, “green bonds” correspond to a bond issue launched by a community or a company in order to finance a project or an activity contributing to the energy transition. Above all, these green bonds allow their issuers to demonstrate their ecological commitment while diversifying their sources of financing. While the concept may appeal, its regulatory framework is still unclear.

The fuzzy criteria surrounding green finance risk reducing the border with more dangerous financial securities backed by nature. Indeed, there are now obligations that give rights to the future income of a forest while other financial products are betting on future natural disasters. In the future, these tools could be used for anything and everything. Some players have already tried to buy glaciers in Iceland and others have set up trading markets for water licenses in Australia. The boundaries of green finance deserve to be better defined. 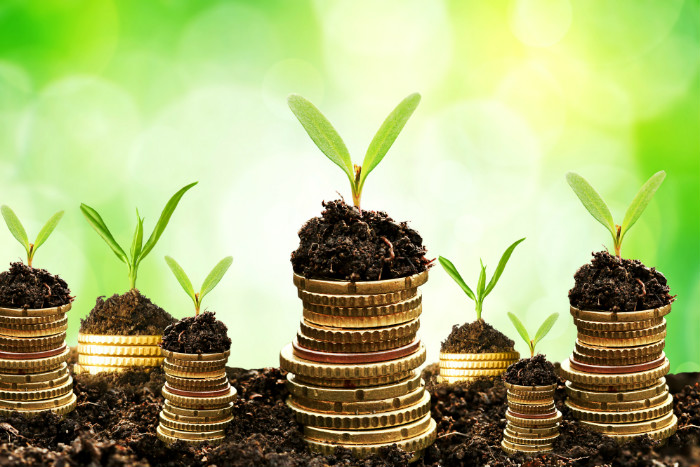 The governor of the Banque de France and president of the Prudential Control and Resolution Authority (ACPR) recently welcomed the European Commission's green finance action plan. It also encourages European states "including the United Kingdom" to adopt "common standards" on "green bonds" or green bonds. These funds complement the many solutions of online trading existing.

François Villeroy de Galhau therefore suggests penalizing investors exposed to polluting or carbon-intensive industries. The governor finally sets two priorities: the identification and publication of existing risk exposures in the financial sector and the development of “prospective climate change resistance tests” (“carbon stress tests”) for insurance companies and banks. The Network of Supervisors and Central Banks for Greening the Financial System chaired by Frank Elderson will publish a first report in April 2019.

Read also:  For more solidarity between capital and work, more equity in remuneration

Thus, green finance, which is not new, is still in full democratization. If the figures are encouraging, they are still insufficient. At the COP23, the United Nations Environment Program - Finance Initiative (UNEP-FI) has estimated 1 500 billion dollars in funding needs for the environment around the world.

To go further: forum on economy, growth and green finance