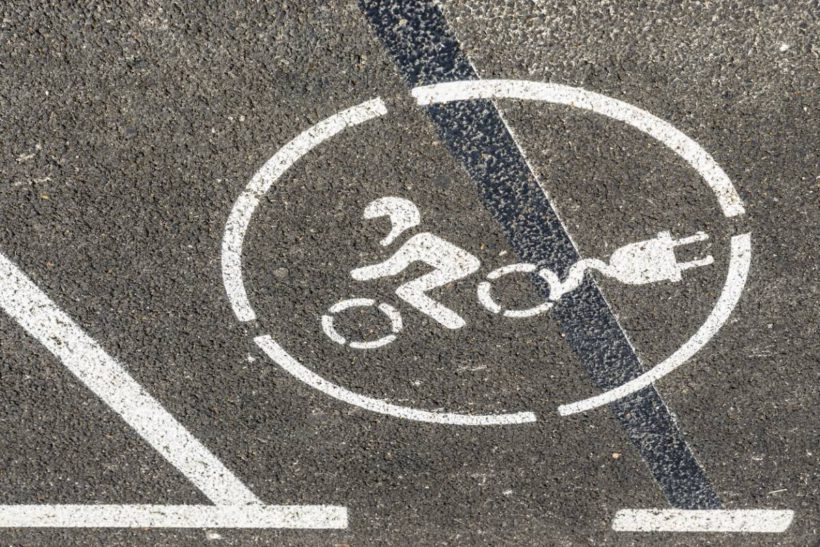 Curious? Precursor? Are you looking for a greener mode of transport? What we know is that the electric motorcycle leaves no one indifferent. But you are surely wondering about the possibilities of this latest generation motorcycle and the response it can have. So let's take stock of this electric motorcycle that has become trendy!

How does an electric motorcycle work?

The electric motorcycle draws its energy from an electric motor set in motion by a magnet driven by the magnetic field. The stator is fixed while the rotor turns and releases a powerful force. The energy is then transmitted to a belt which allows the machine to move. The electric motor works much more simply than a heat engine. There are two types of electric motors:

The brushless motor is more often found, as this reduces friction and guarantees better efficiency. For greater homogeneity in the release of energy, the motor is associated with a controller which also exists in the heat engine (but which is of a completely different technology). It allows to better manage energy and engine braking. If you want more information on the characteristics of the differences between electric motorcycles, do not hesitate to visit the website of The Bécanerie. You will find lots of information and can find your future electric motorcycle! 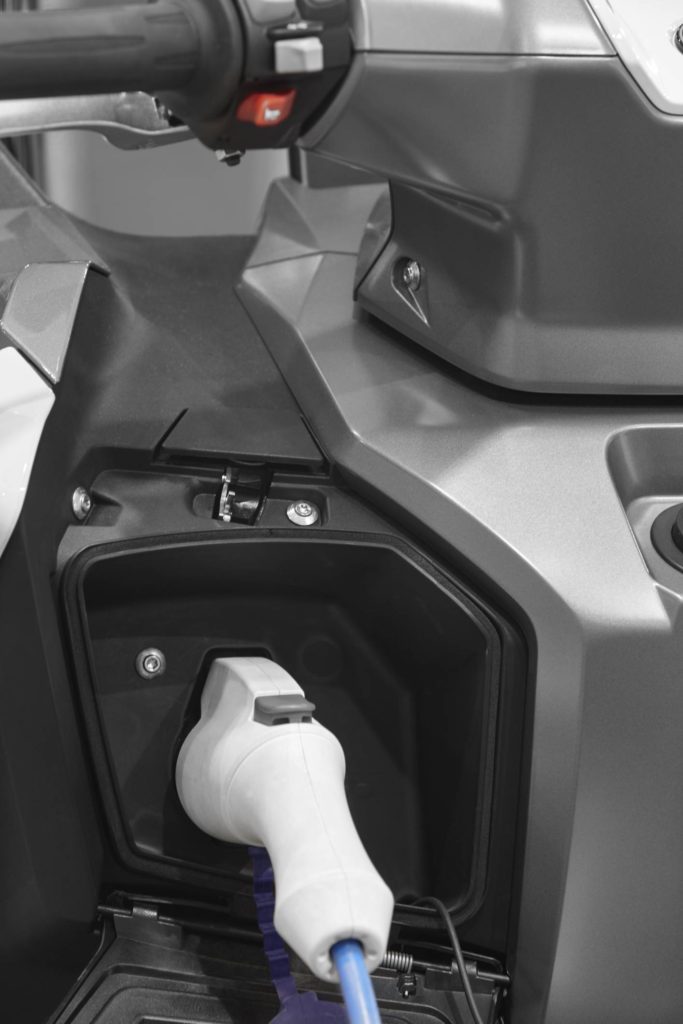 Does the battery last a long time?

The battery life of electric motorcycle mainly depends on how you use it, charge it and store it. Most electric motorcycles use lithium-ion or lithium-polymer batteries. They are equipped with a BMS (Battery Manager System) which helps to optimize the charging and discharging periods.

Thus, the battery will be used at best and will benefit from greater durability. On average, a battery operates between 300 and 000 km depending on the model selected. Suffice to say that it is already a good performance. A new electric motorcycle will therefore certainly never have a battery problem. The concerns will rather be to be feared on the models of used electric motorcycles of older technology.

And the autonomy of a battery?

The battery life will then be strongly related to your driving style and the routes on which you use the electric motorcycle. If you drive mainly in town, the battery will drain much less quickly. This is the reverse of a thermal vehicle which will consume more in town due to the very poor performance of the heat engines in urban conditions but also due to the numerous accelerations and speed changes. Climatic conditions also have an impact on the behavior of the battery. Likewise, if you live in the mountains and have to climb steep roads, your battery may have less range.

Energy recovery is the capture of the energy that is produced when the motorcycle brakes. This is called kinetic energy which is transformed into heat. It is possible to recover this energy in the form of electricity. It is a good solution to transmit energy to the batteries in order to benefit from greater autonomy. Every time you brake, you generate energy and recharge the electric battery a bit! This is also why electric vehicles are more advantageous in the city… not to mention the absence of air pollution!

Does the electric motorcycle require an important maintenance?

No ! And this is where the electric motorcycle will interest the less DIY. In reality, its operation is so simple that the maintenance is almost nil. It is simply a matter of replacing certain parts that wear out, such as brake pads, the belt or the tires.

But apart from that, there is almost no maintenance. Only one exception is made for electric motorcycles with a cooling system. It will then simply be necessary to replace the oil once a year. And that's all ! No need to take your motorcycle to the garage for overhaul. It is a very important saving in the long term.

Pay less with his electric motorcycle?

Another advantage! The insurance of electric motorcycles is inexpensive compared to thermal models. It seems that this type of two-wheeler is less accidentogenic and therefore insurers are less demanding with the amount of the contribution. There is even discounts and specific offers to encourage the purchase of an electric motorcycle.

In addition, the gray card of the electric motorcycle is also less expensive than that of a thermal motorcycle. The fiscal power is more advantageous for the electric motorcycle. This is another opportunity to save money on the purchase of your two-wheeler. Side permit, it is the same principle as for thermal motorcycles. Electric models under 11 kW can be driven with an A1 motorcycle license if the driver is 16 years old.
From the 20 years of the driver, it is possible to drive these electric motorcycles with a license B, but having followed a specific training of 7 hours. Above 11 kW, you will need to have the A permit. Also find out about the ecological bonuses that are awarded for the purchase of an electric two-wheeler.

How to charge his electric motorcycle?

To charge your motorcycle's battery, all you need is a 220 V electrical outlet. The only downside to this type of charging is that it takes a long time. It is not possible to recharge its battery in a few minutes. However, it is possible to buy a specific charger for fast charging.

This is also what public charging stations offer. The charge is then much shorter. If you choose an electric motorcycle with a removable battery, you will have the option of charging it from home. No more worrying about how to plug the motorcycle into the electrical outlet.

It is just an organization to set up: in the evening, we remove the battery and put it on charge during the night. It takes about 6 to 8 hours if you charge your battery from a normal household outlet. With a fast charger, the charging time is reduced to a period of between 1 and 4 hours depending on its level of use.

In the morning, you put the battery back on your way to work and voila! Electric power is also much less expensive than fuel produced with petroleum. Price fluctuations are also much less random. Over a year, you will therefore save a lot of money.