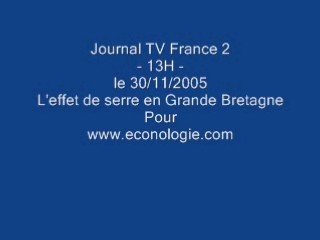 The report evokes the worrying release of CO2 from peatlands. Indeed; a study showed that the soil currently emits twice as much CO2 as it did 25 years ago. In other words: the soil absorbs half as much.

This is a direct consequence of global warming and therefore the acceleration of the decomposition of plants emitting either CO2 or, worse, methane.

The estimate for Great Britain of the quantity of surplus CO2 released is of the order of 8%.

This phenomenon constitutes a "runaway greenhouse effect" in the same way as the release of methane hydrates contained in the permafrost or the oceans.

Annex: estimated calculation of the mass of CO2 corresponding to these 8%.

We base ourselves on the 2001 figures for the consumption of oil and gas in Great Britain, namely:
1) 1,71 Million barrels / day for oil. They will reject over a year about 250 billion kg of CO2.

Obviously not all oil consumption is used for combustion, but the share of other non-renewable energies (mainly coal) no doubt compensates for this approximation.

It comes from 424 Million tons of CO2 releases for one year. The 8% corresponds to 34 Million tonnes of CO2.

Conversely, this quantity of CO2 corresponds to a “virtual” consumption of 13,6 million tonnes of oil, or 85 million barrels. or the equivalent of 13% more oil consumption for Great Britain.

Conclusion: Faced with such a worsening phenomenon of the warming phenomenon, we can legitimately ask the following question "How can we imagine being able to meet the requirements of the Kyoto protocol?" »And, correlatively, how to estimate reliable CO2 emissions? 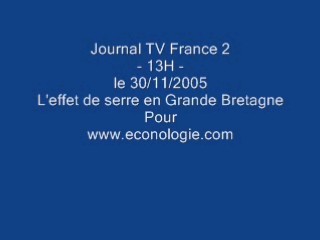 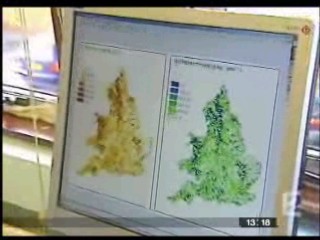 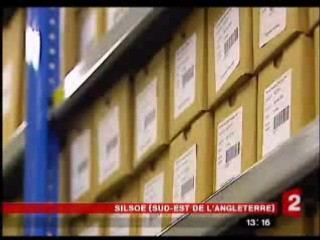 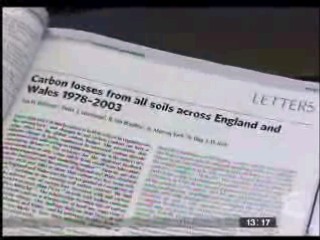 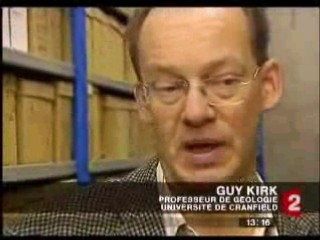 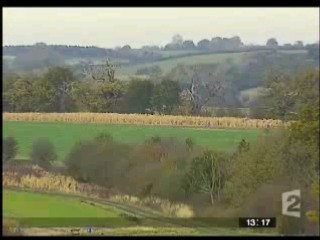 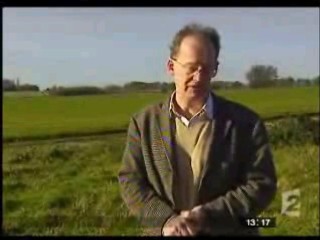 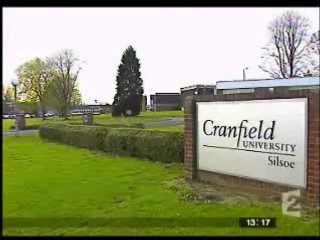 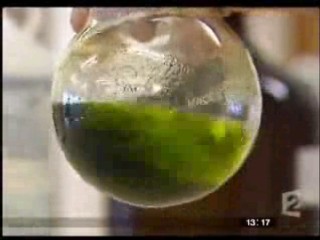