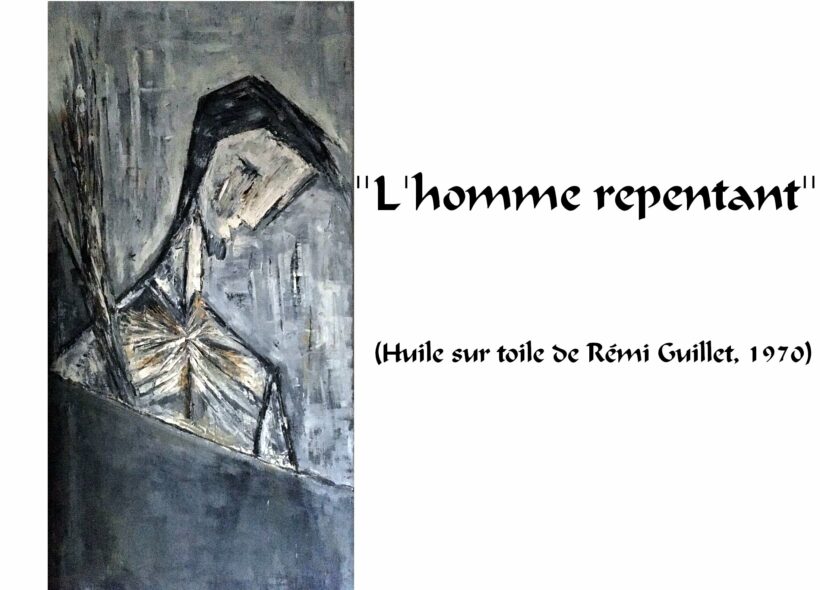 We know the attachment that the modern consumer has for access to bank credit. Practically born of the events of 68. But what are the links between growth, consumption, bank loans… and pollution?

He is not alone in this credit addiction. Indeed, thanks to him economic activity began to delirium for many years. Its growth has been able to boost investment and what is called development. We can say that neocapitalism is founded on the imperative "growth" and even claims it. Too bad for the planet which is doubly paying the price through consumption, therefore excessive pollution and waste of resources and therefore of its inheritance (another subject!) ...

Link between bank credit and growth

This link is probably not sufficiently explained and known!

So let's understand that this link of (absolute) dependence between credit and growth is the one that inevitably appears (at least most often and for so long!) When we are interested in the implicit contract between a creditor and his debtor. The first agrees to lend a part of his assets on condition that, during the loan, his temporary dispossession earns him an interest defined by the value of the interest rate of the loan.

The weather it's money says the old popular adage!

Thus the anticipated enjoyment targeted by the borrower results in a requirement on the part of the creditor for the production of an added value which will come back to him at the end of the loan in addition to the capital initially loaned ...

In other words, at the macroeconomic level, any call for credit implies economic growth during the time of the loan. Without this the formula necessarily becomes inflationary!

As an inescapable corollary, it is also necessary to understand that the concept of degrowth can only be established in the long term if it rules out consumption on credit. Without this, theinflation will necessarily be formidable ...

In short, no credit without growth… and no growth without credit?

Another corollary: when the key rate recommended by a central bank is very low or negative, the induced growth is artificial and cannot be sustainable!

And about the inflation and credit link

From my early rural childhood, I kept stable prices in mind… But first of all, let's note that barter, which is by nature a fair exchange when it is practiced, cannot leave room for inflation (and when barter develops it has as a corollary a currency which is no longer worth anything).

Inflation would therefore come from the implementation of a currency, an intermediary which allows to differ in time and in space, an exchange then intrinsically capable of producing "surplus value".

The typical example is the business established between a creditor and a borrower who carry out a transfer of capital values ​​which represent a right (a capacity to acquire a good), which the borrower will hold for a predetermined period, with the obligation to return to the creditor of the borrowed capital and the "interest" generated. Indeed, in a modern, dynamic economy, dispossession accepted by the creditor during the time of the loan can only respect the old adage "time is money"

This is the sine qua non of the trade established between a creditor and his borrower. But we also understand that if the loan did not allow the creation of new values ​​during the term of the said loan, then this loan will be fundamentally inflationary (bis repetita!)

Moreover, as interest rates are defined a priori (ante), out of prudence, the very principle of credit is likely to generate inflation via (key) rates tending to be overestimated.

The recent economy which invented credit to invest but also to consume since the 70s is therefore structurally inflationary. And this is accepted as "natural" by the public as long as inflation has become customary and remains reasonable. It even helps to give more value to goods and the owners can find there as compensation for the passage of time! And the circle is thus closed.

But what we have just developed also teaches us that whoever entrusts his capital for a more or less long time to a company has no reason not to receive a share of the added value that this "transfer" of having is going. to allow. And in our current Western economy based on the use of credit at all costs, Marx would probably hesitate before claiming that all the surplus value created must go exclusively to work!

A question ? Visit the forum economy and finance