Summary of this work

Why France, while it had a historic technological advance in the production of distilled alcohol, resulting from its alcohol-producing cultural matrix, has not developed its bioethanol or national fuel sector. Why has it developed it in Brazil, abroad and made an energy break between this sector, oil and nuclear power when common development was politically possible? 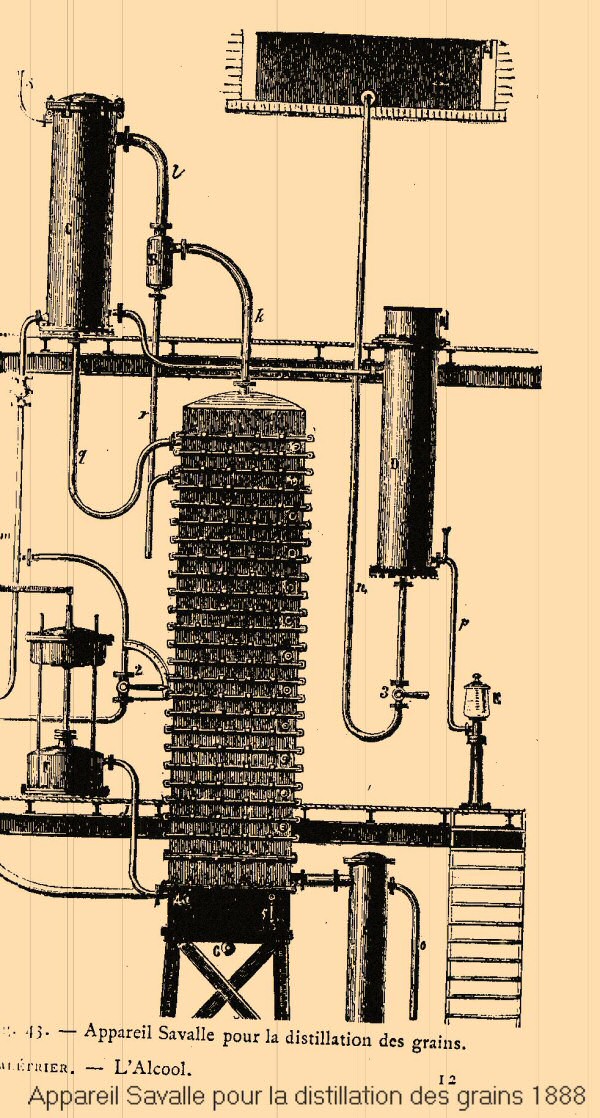 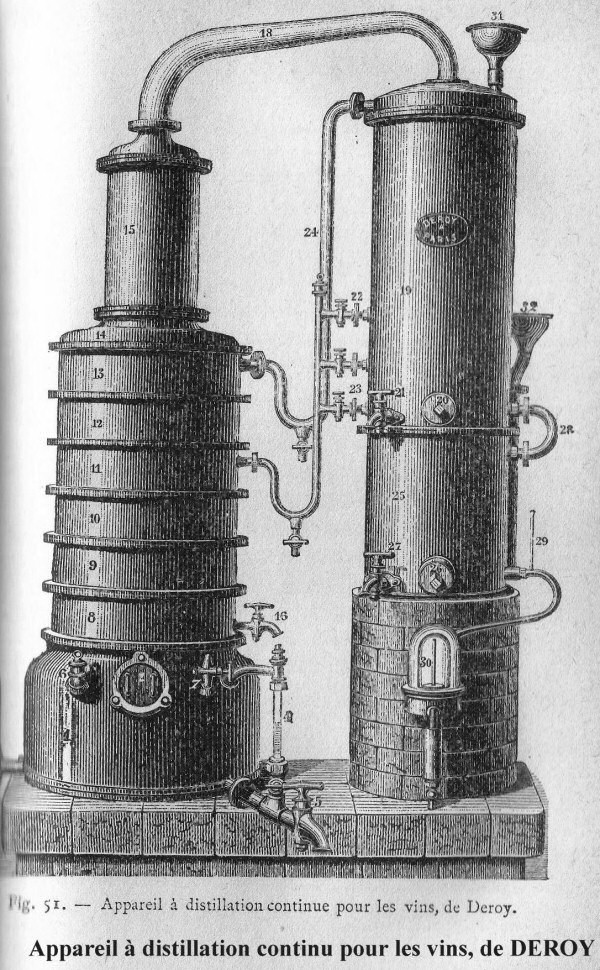 - Brief reminder of the history of distillation in France
- Example of the accumulation of experiences, inventors and innovations
- Alcohol as a raw material in France and reasons for its abandonment
- From alcohol chemistry to the Fives-Lille and Rhône Poulenc groups
- Internal and external transfers of the Fives-Lille and Rhones Poulen groups

- Short historical and anthropological analysis
- The reasons for choosing alcohol fuel in 1973
- The invention of Jean Pierre Chambrin
- The intervention of French groups in the international alcohol paradigm
- Return of alcohol, renewable energy?

You will also find in appendix 2 interesting information (have some letters from the CNAM) about the process of Jean Chambrin.