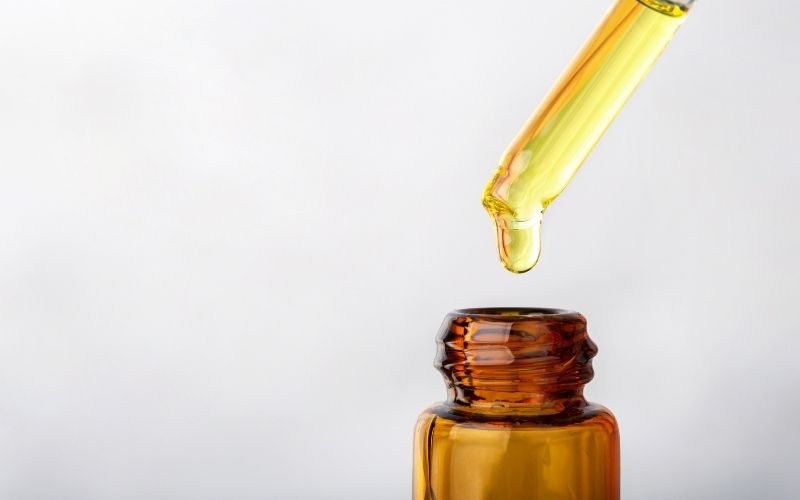 Is it legally possible to order CBD online in France? Is it possible to buy CBD products anywhere in Europe? The answer is not as simple as it seems. In fact: yes, CBD is legal across the European Union, but the laws that govern each country's stance on this cannabinoid really differ from country to country.

In addition, CBD is now legal in France in all its forms (this also includes CBD flowers) since January 24, 2022.

In practice, the association calls for a relaxation of the restriction which has set for 17 years the maximum THC content of industrial hemp at 0.2% in Europe, while the most restrictive markets in the rest of the world generally have a limit of 0.3%. In Switzerland, the limit is set at 1% THC, both for hemp plants and for food and human use.

The hemp food industry in Europe has a significant competitive disadvantage compared to producers in North America and Asia.

As markets for hemp food derivatives grow, this issue will become even more important in the coming years, according to the EIHA. Specific European THC limit values ​​for European industrial hemp were first set at 0.5% in 1984.

The limit was later lowered to 0.3% based on a standard set in the 1970s by theInternational Association for Plant Taxonomy (IAPT) and based on the work of American scholars Ernest Small and Arthur Cronquist. His work for the IAPT established 0.3% THC. In 1999, the European Union further reduced the allowable amount of THC for hemp to 0.2%.

In addition, many scientific studies in the world and in Europe help to better appreciate the many benefits of CBD and its use in certain medicines. This is the case in the treatment of epilepsy for example!

Epilepsy refers to a short-term functional disorder of the brain. During an epileptic seizure, nerve cells in the brain fire synchronously.

The frequency and severity of seizures can vary widely, which means that there is not "one" type of epilepsy. Symptoms can range from mild tingling or shaking to brief pauses in a person's consciousness, called "blinds", to uncontrolled seizures that affect the whole body and cause the patient to lose consciousness altogether.

Thanks to the cannabidiol, the number of attacks she suffered from was reduced to 2 to 3 per month. 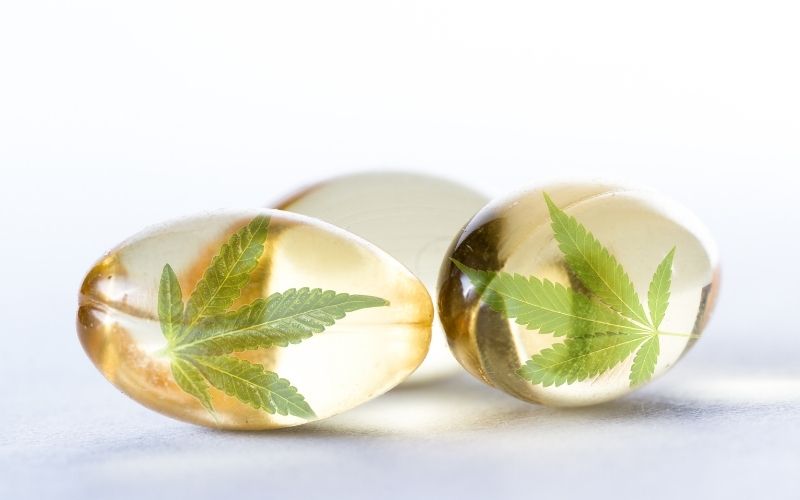 About 30% of patients do not respond to antiepileptic drugs. Users regularly report noticing positive effects of CBD for epilepsy.

Studies are also providing preliminary indications that CBD may be effective for certain forms of epilepsy.

The inflorescences are marketed with the analyzes carried out by JustBob.fr on each production batch and are accompanied by seed labels that certify their origin and their certification in accordance with European regulations.

You can enjoy the best products, compliant with European hemp cultivation laws, at Justbob: the best benefits of light cannabis at the best price.

So, what are you waiting for to switch to CBD too?