The meteoric success of Bitcoin tends to eclipse other cryptocurrencies, or altcoins, which number nearly 1400. Among them is Ripple, the third largest cryptocurrency in terms of market capitalization behind Bitcoin and Ethereum . So what is Ripple? Clarifications.

Ripple refers to both the name of the company behind Ripple, the Ripple cryptocurrency, abbreviated as XRP, and the Ripple payment protocol, called RTXP (Ripple Transaction Protocol).

Being both a crypto currency and a payment protocol is what primarily distinguishes the Ripple from other virtual currencies. Its payment protocol, very serious, is already used by major banks in the world (for example Bank of America, Credit Agricole, HSBC or Unicredit) and already competes with the traditional interbank Swift network. 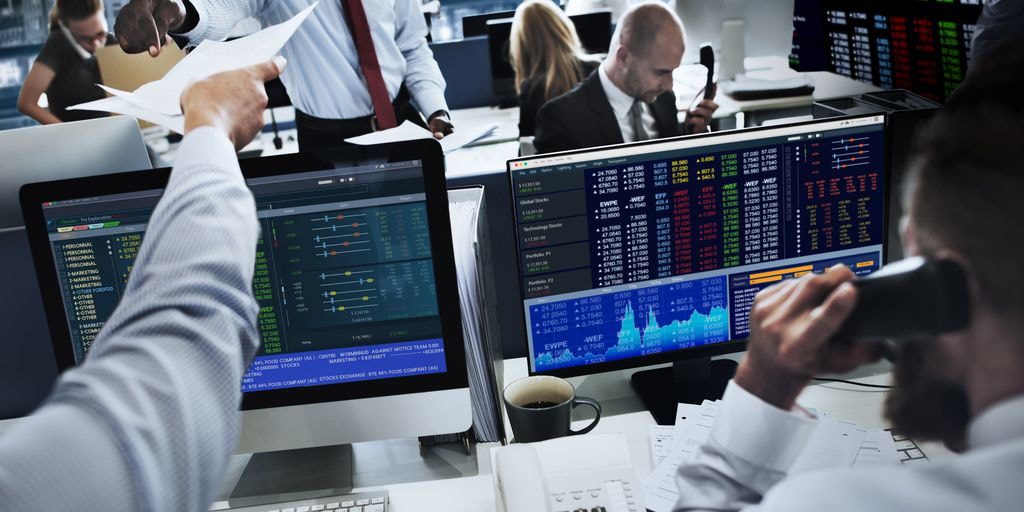 Crypto Ripple Currency: How it works

Like Bitcoin, Ripple is based on blockchain technology but the similarities end there. The manufacturing process of Ripple is radically different from that of Bitcoin.

The manufacture of Bitcoin is based on mining, or mining in French, whose algorithm controls the progress and ensures that it is increasingly slow to finish at 21 million units in circulation in 2140.

Read also:  The stakes of a new development model

Conversely, the Ripple, it was completely mined at once, before being put on the market. 100 billion units of XRP were thus issued but only around 39 billion are in circulation:
About 15% have been placed on the market,
About 20% have been preserved by the creators of the Ripple,
About 65% are kept for later injection into the network.

Crypto Currency Ripple: Investing or not

The Ripple has serious advantages over Bitcoin or Ethereum.

Finally, Ripple is much less volatile than other cryptocurrencies. Very stable, it is one of the virtual currencies with the lowest volatility. And that's a huge asset. This is mainly due to the fact that the society owns two-thirds of its currency and that massive purchase by investors is therefore limited. 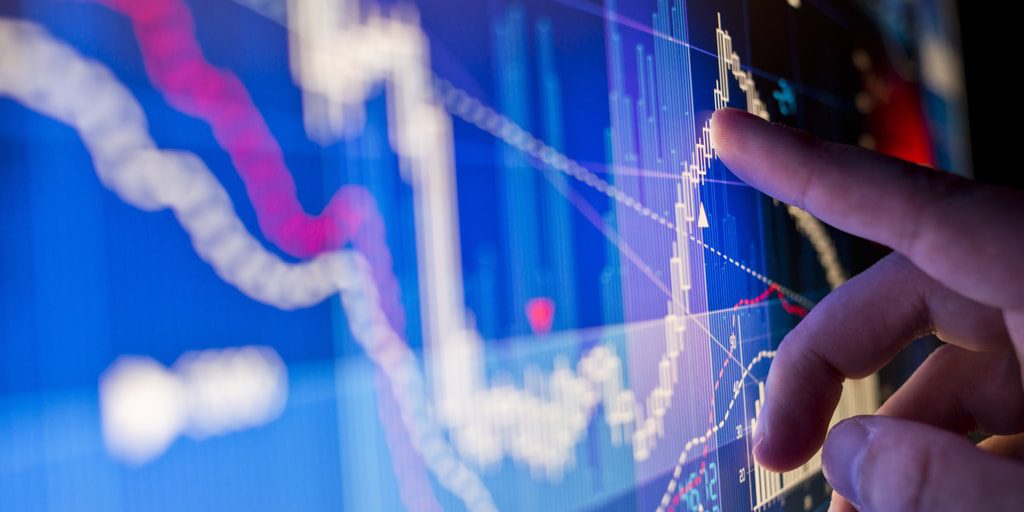 Ripple Trading: How to Invest in the XRP?

The Ripple company does not sell its cryptocurrency directly to individuals. To acquire ripples, it is possible to buy bitcoins or ethers and then convert them to ripples, but the best way to invest in Ripple is to trade it in CFDs.

In the general opinion of professionals, relayed in the press, Ripple is presented as the main rival, even the successor of Bitcoin.

Less expensive, less volatile, more reliable because of the very serious payment protocol associated with it, the Ripple has a better reputation than Bitcoin. 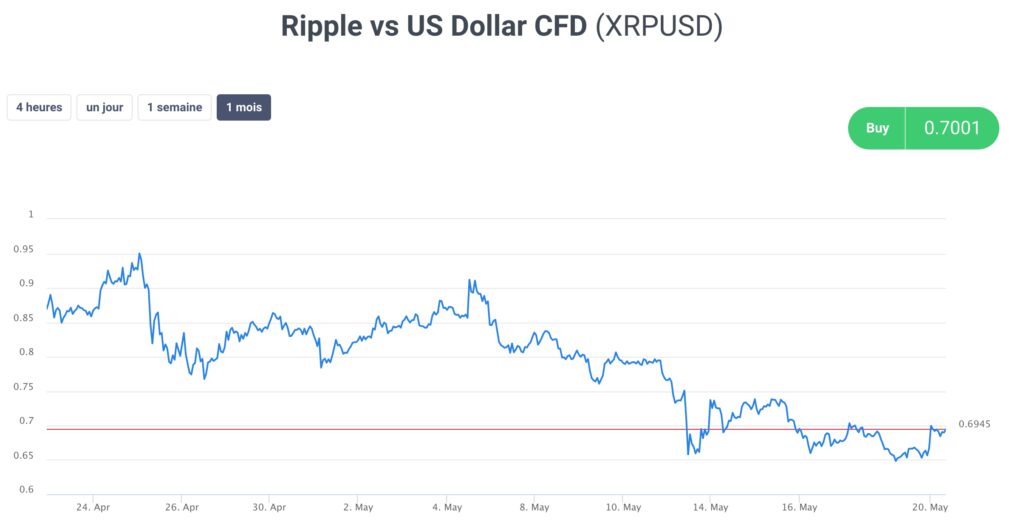 Conclusion: the future of Ripple in 2018?

The future of Ripple in 2018 is quite promising. If, as we have seen in recent months, the fall of the main cryptocurrency leads to that of other virtual currencies, the Ripple still seems less dependent on Bitcoin than competing currencies.

What allows us to predict at Ripple a radiant 2018 future is based on 3 key elements:
1. The Ripple is less subject to speculation,
2. The Ripple is more regulated than other crypto-currencies because of Ripple's hand-put on its currency,
3. The Ripple is also a reliable payment protocol that has already conquered large banks.

Learn more about crypto-currencies, a financial bubble? Advantages and disadvantages

1 comment on “Ripple crypto currency: how it works and its advantages”