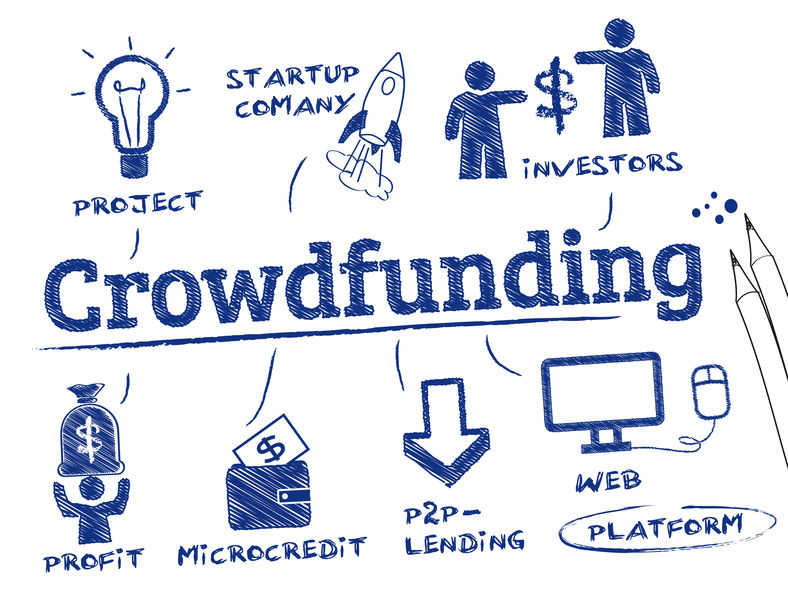 The way companies are financed has seen a number of changes in recent years. Nowadays, getting a loan online has become easier and more convenient. People are also turning to crowdfunding, which is an innovative method of financing businesses. The benefits of crowdfunding make it a better choice for entrepreneurs who want flexible options for funding their businesses.

Crowdfunding: how does it work?

Crowdfunding is a way of raising money for an individual or organization by raising small amounts of money from a large number of people. the crowdfunding often takes place on the internet through crowdfunding platforms such as Kickstarter et Indiegogo, but it can also take place offline.
When you go to a crowdfunding platform, you may see ideas that are fully funded and ideas that are only partially funded. For example, on Kickstarter, a product idea is "funded" when it has raised enough money to achieve its goal. If you like an idea that has been posted, you can choose to donate as much money as you want to the project. As a reward for your donation, you may receive one or more copies of the product in development if the campaign reaches its fundraising goal. If crowdfunding allows you to support new ideas while gaining early access to products and services not yet available to the general public, what are its other benefits?

Crowdfunding is cheaper than other funding methods

In the past, fundraising was usually limited to begging from family and friends, taking out a bank loan, or trying to find an investor. But crowdfunding has changed that dynamic by harnessing the power of the internet and social media. The result is that securing funding for your business ideas has never been easier. While traditional investors could easily ask you to sell off a large portion of your business or take on crippling debt to fund your business, crowdfunding allows you to raise funds without giving up any stake in your business. And because personal loans can be difficult for small businesses to obtain, crowdfunding offers a viable alternative for many entrepreneurs who need access to capital.

Crowdfunding can be faster than traditional fundraising methods

The term “crowdfunding” has become increasingly popular as more and more people are looking for ways to finance their entrepreneurial, creative and voluntary projects. If a project gets a significant number of supporters, funds can be raised relatively quickly and without the traditional hurdles that can get in the way of obtaining funding. Also, crowdfunding has the advantages of being fast and giving more visibility to your product:

You get feedback on your idea or product early in the process. Funders can comment on your project and interact directly with you, letting you know what's working and what's not.

Crowdfunding can help you test your idea or product

Crowdfunding can be a great way to test your idea or product, as well as build an audience for it. In addition to fundraising, you can get reactions from a large number of people. You can also gauge their interest and enthusiasm for the product and use their feedback to improve your product before it launches. Crowdfunding can also give you a big boost to enter the market. A successful campaign will create buzz around your product, which will help attract more customers once you're ready to sell.

Read also:  An ethical bank: is it possible?