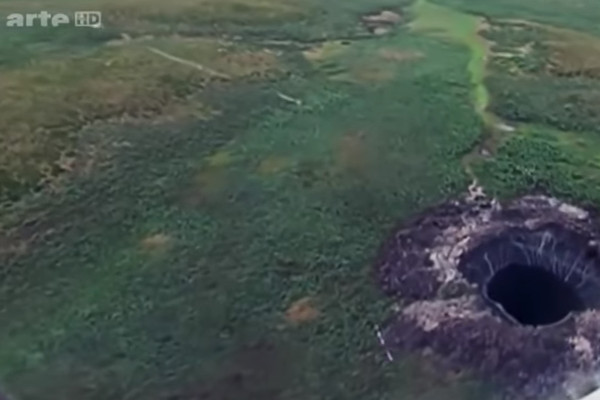 Geoengineering (or Geoengineering) is the art (because it is more an art than a science now) of trying to modify the climate, it is not necessarily a new science (see the Arte report above ) but it is currently becoming more and more important in order to limit global warming ... with or without the approval of the populations ...

Here are some techniques and techniques of Geo-Engineering that we analyzed and commented on in the subject How to cool the Earth?

In my opinion, the most cranky of the proposed solutions is to send 20 millions of probes (if yes) filled with deflector at the Lagrange point at 1,5 Million km of Earth (or solar gravity = Earth's gravity).

Purpose: To reduce the solar flux of 1,8% by creating a permanent spot on the Earth of several thousand km.
Duration: 50 years ...

Deflect and absorb solar radiation by "sulfur" the atmosphere

Somewhat the same process as the 1) but staying on Earth (thus already more reasonable) by spraying H2S in the upper atmosphere which would quickly transform into SO2 deviating thus the solar rays.

Read also:  Animation of the temperature of the Earth by NASA

Desired goal: to gain "a few degrees" over 10 years

ps: H2S is lethal at high concentrations. At low concentration it "stinks of egg". It can be felt near refinery fuel desulphurization units ...

By 8000 autonomous seawater pumping platforms intended to "boost" the Gulf Stream with cold salt water at the right time of the year (thaw).

The most "realistic" and undoubtedly effective solution which consists in boosting the plankton (and therefore the marine food chain) of certain areas of the ocean which are in deficit. The CO2 absorbed by the plankton is permanently stored in the underwater sediments of the corpses of their predator.

goal: to compensate 15% of our emissions CO2