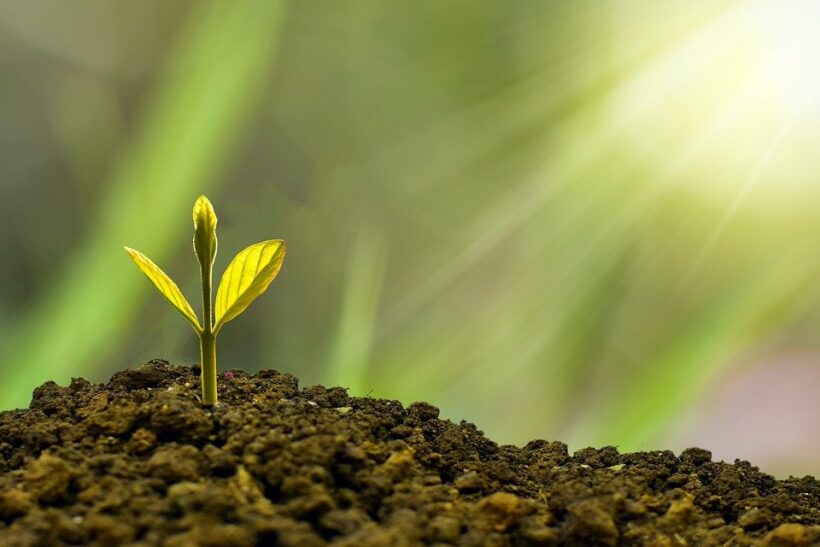 Green economy is a discipline aimed at the evolution of production and consumption patterns towards practices whose impact on the environment and the ecosystem is fairly minimal. It calls for an awareness of the interest of preserving the earth and its natural resources. In its simplest meaning, it encourages the reduction of pollutant emissions in natural environments, the preservation of natural spaces, the sustainable management of natural resources, etc.

What thegreen economy ? What are the jobs of the green economy and what are its challenges? Find the answers to your questions in this short guide.

The United Nations Environment Program says of the green economy, that it results in the improvement of human comfort and well-being, as well as social balance. In addition, it significantly reduces the risks associated with the environment as well as the scarcity of resources.
The green economy involves several sectors of activity, namely construction, agriculture, fishing, forestry, energy, recycling, manufacturing industry, as well as transport and finance, such as on Matchbanker.

The interest of this discipline does not relate only to the well-being of the planet. The economy aims to create new jobs and new professions. It should be noted above all that it encourages the acquisition of new skills in order to exercise traditional trades.

The mission of the green economy?

It is important to clarify that the green economy is not only about nature. Almost all of the jobs related to the green economy are found in various branches of the economy. These jobs aim to reduce the consumption of energy and raw materials. The idea is also to reduce greenhouse gas emissions, but also to minimize all forms of waste and pollution.

In such a dynamic, it is a question of protecting and restoring ecosystems, but also of encouraging biodiversity. The aim of the green economy is to ensure that the capital of nature's resources is kept in balance. In doing so, it seeks to ensure equity in the distribution of resources for humanity and future generations. The discipline is correlated with the modes of consumption and production of goods. In these different processes, we must include both social and environmental constraints.

The main jobs in the green economy

Due to the ecological and energy transition, the existing professions are being evolved. All areas of activity are concerned. Whether it is agriculture, energy or transport, there are two types of jobs linked to the green economy. These include in particular green trades and green trades.

By green jobs, we mean jobs directly related to the environment. These are the biodiversity sector, the ecological sector, risks and pollution, water, waste. Trades related to energy management and renewable energies are also concerned. Also included are green chemistry and biofuels. These sectors represent only a tiny fraction of jobs in the sector.

Jobs in green trades outnumber those in green trades. It is important to specify that the green professions do not always have a close link with the preservation of nature. However, they take into account increasingly important environmental skills.

In fact, they will influence the ecology and the environment. According to the Ile-de-France Planning and Town Planning Institute and the CIDJ, the leading job provider in the sector, 100 jobs could be created in renewable energies by 2025.

What training to work in the green economy?

Do you also want to pursue a career in trades linked to the green economy? Do not panic, because many training courses will allow you to get there without a hitch. You will, of course, be able to request short or long-term studies. 2 years after the baccalaureate, you can obtain a BTS in environmental services trades or a BTS in energy and environment technical sales. A BTSA in water management and control and in nature management and protection.
With a bac + 3, you can obtain a DUT environment with the mention "biological engineering option environmental engineering. You can also continue with many bachelor's or master's degrees at a university or engineering or business school.

Several of these streams present 3rd cycle specializations within specialized institutes. The course within these schools can be done in 2, 3 or 4 years in total immersion in environmental issues.

You should also know that the most promising professions are those relating to organic farming, energy management, waste management, renewable energy production, wastewater management and transport.

Why choose the green economy?

By opting for an activity linked to the green economy, you are contributing to the well-being of the earth. This is a real asset. First of all, you should know that no matter what your field of activity, you can include or enjoy the benefits of such an approach.

If you practice, for example, in the field of construction, you can opt for ecological houses which are more profitable than conventional houses. As far as energy resources are concerned, the savings made from the use of renewable energy are no longer to be proven. It is the same in the context of agriculture where the green economy calls for the use of organic products for 100% organic food. Go for a green economy and you will contribute to the building of a clean and safe environment.

According to the World Organization for the Protection of the Environment, today, for all sectors of activity, the green economy represents around 4 million jobs in France. It should be noted that this figure has increased by 20% since 2004, and by 2030, 24 million people worldwide could work in this sector. Global Green Economy Index has measured the performance of 130 countries and ranks France's 10th position. France intends to become a powerful player in the green economy sector.

A question ? Visit the forum of theecological economy