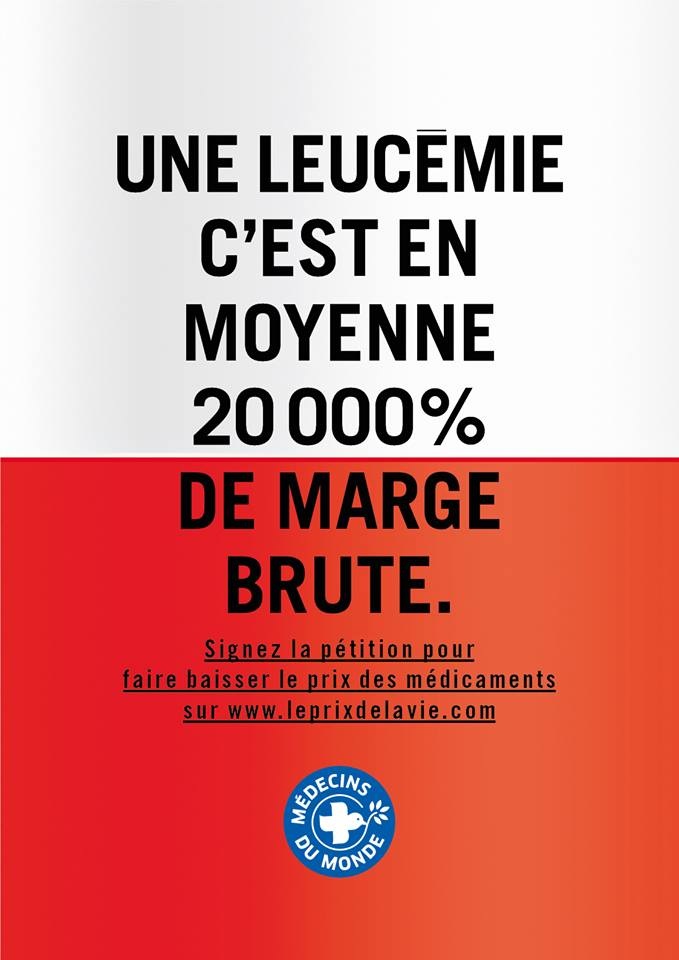 Yesterday the Médecins du Monde association broadcast an “incisive” advertising campaign on the Internet about the excessive prices of certain drug treatments. The campaign was, in fact, refused distribution by “classic” displays by the Professional Advertising Regulatory Authority (ARPP). JCDecaux, MediaTransport and L'Insert have therefore refused the postings of this campaign. Econology, like many other sites, therefore relays this campaign in high resolution images, with the added bonus of some analyzes and nice links ...

According to this article Of the world:

(…) The association denounces the fate of Sofosbuvir, the first direct-acting antiviral agent effective against hepatitis C, issued for "nearly 41 euros". "And the price of which continues to increase", deplores Ms. Sivignon, quantifying more than 000 patients the number of people who "need" against 200 under treatment.
The drug would cost only 100 euros to produce, according to a study researcher Andrew Hill (University of Liverpool) cited by Doctors of the World. The association requested the suspension of the patent and in generic manufacture to reduce the price. In vain.

“These exorbitant prices endanger our solidarity health system. The State has failed in its regulatory mission, ”deplores Ms. Sivignon. (…)

Health professionals have obviously reacted strongly to this campaign and in a not very courteous manner via their union "Les Entreprises du Médicament", the LEEM (formerly SNIP):

Read also:  10 years to save the climate?

(…) Leem, on Monday tried to defuse the controversy. The organization which defends the interests of Sanofi, GSK and other pharmaceutical companies underlines the “outrageous and caricatural remarks made by Médecins du monde”. The price of drugs is set by the Economic Committee for Health Products "after negotiations with manufacturers", he recalls. The argument is defeated by Doctors of the World. “The system lacks transparency: this committee does not include health professionals or users,” recalls its president (…)

Inrocks they speak of pure and simple censorship ... and more specifically reports the words of the ARPP:

“We draw your particular attention to the risk of negative reactions that the chosen line of communication could generate from representatives of the pharmaceutical industry. In fact, the companies involved in this way could consider that such a campaign damages their image and causes them serious damage and decide to act in this direction. "

What is quite shocking in this argument is that the ARPP considers a patient as an “ordinary customer”… no one does not choose to be sick! These statements of damage to the image and damage that could be suffered by pharmaceutical companies via this campaign are therefore particularly odious and contemptuous of human life!

It is well known that pharmaceutical companies are children of hearts and only want the good of populations in the most complete altruism ^^… Arte had investigated in 2011 and broadcast a very good documentary on this subject: Diseases for sale to see here! 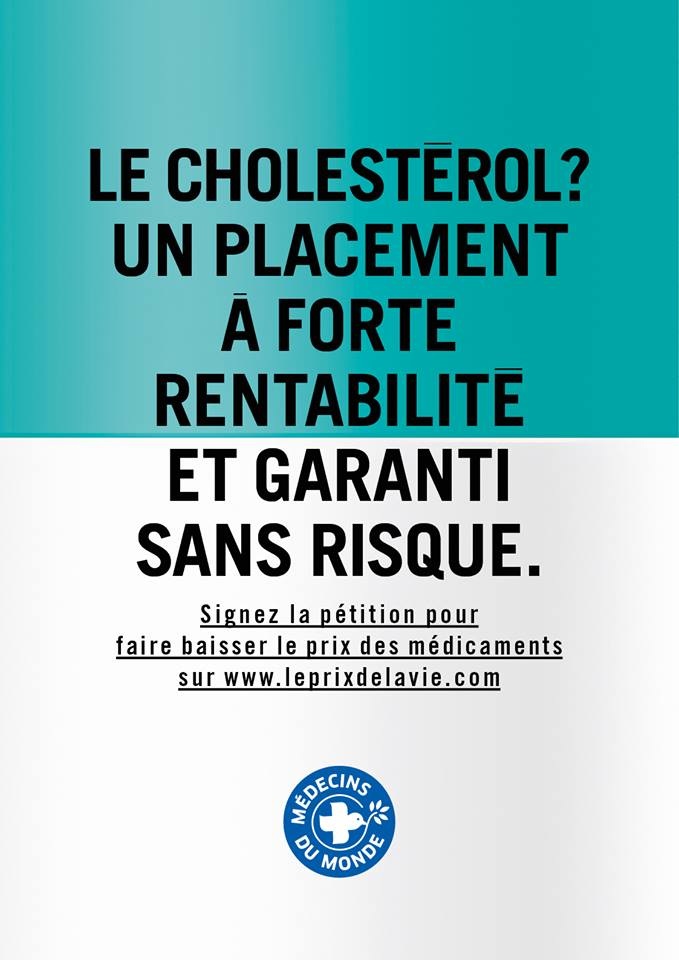 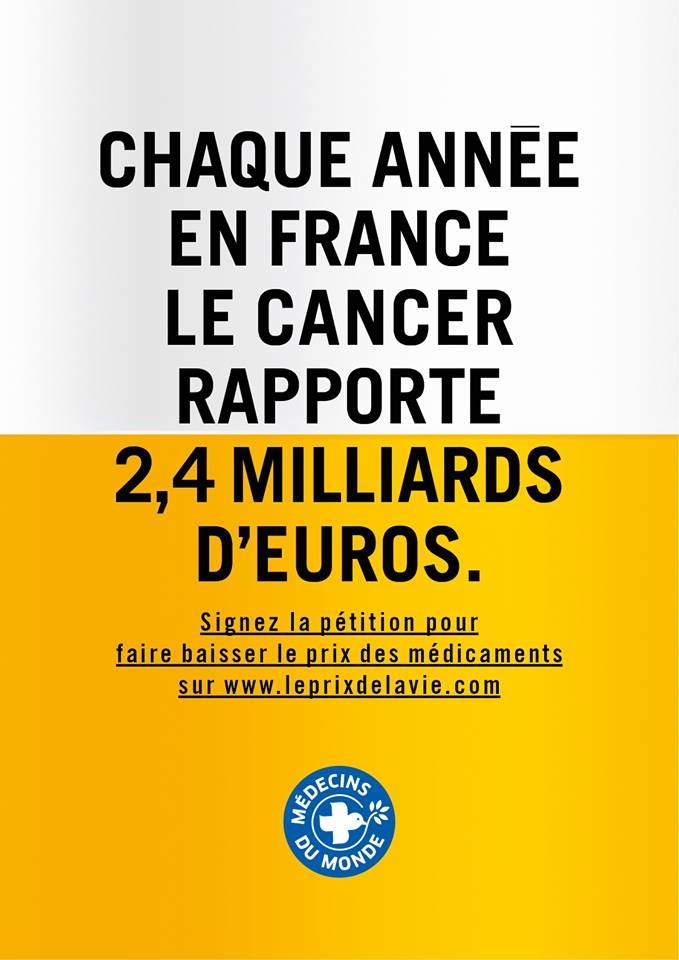 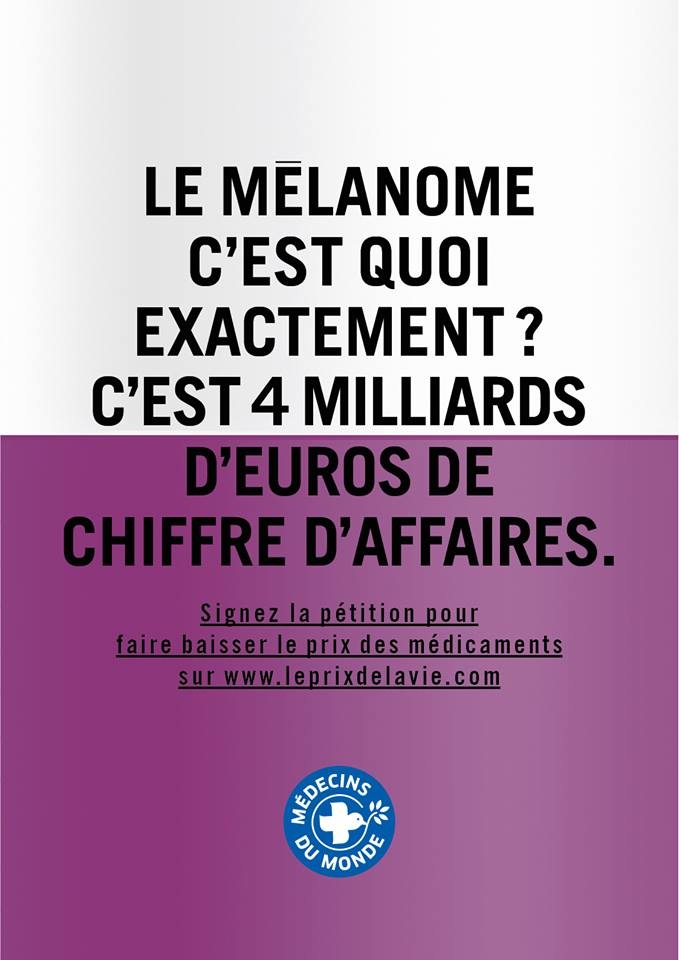 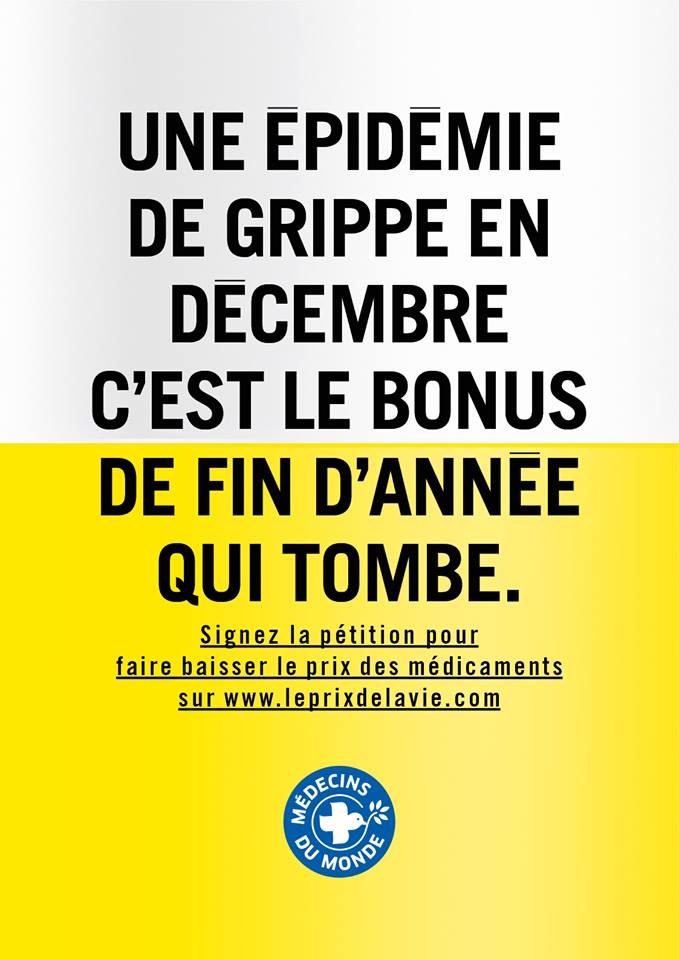 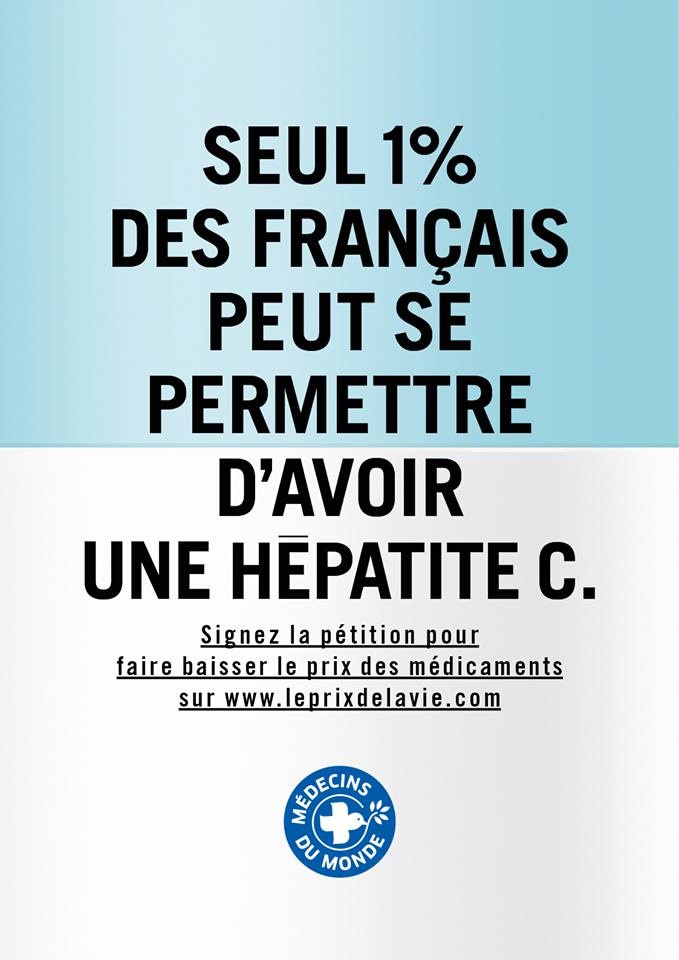 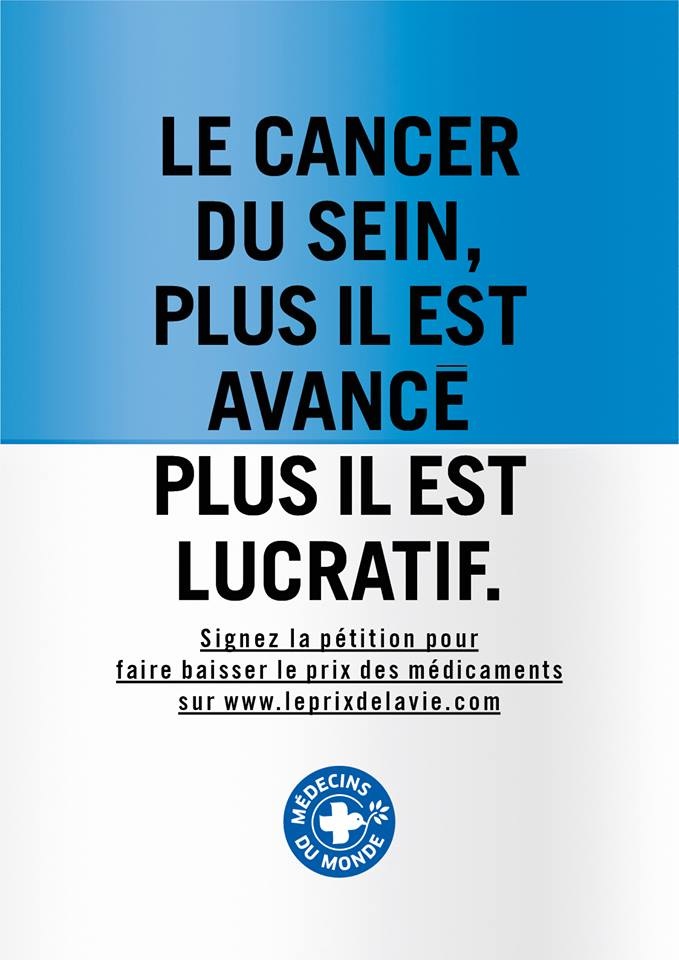 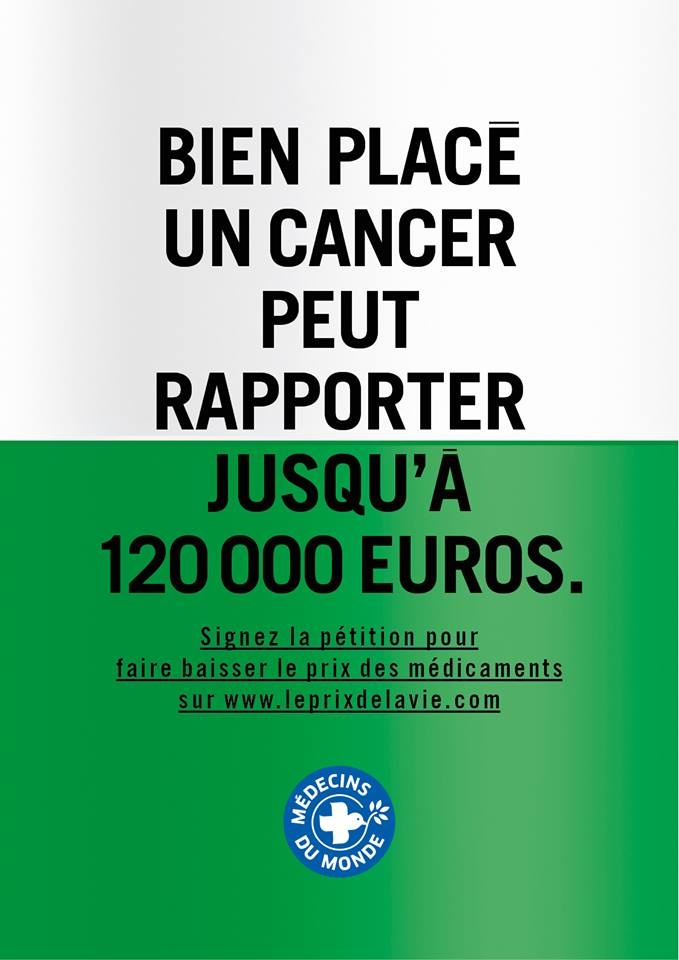 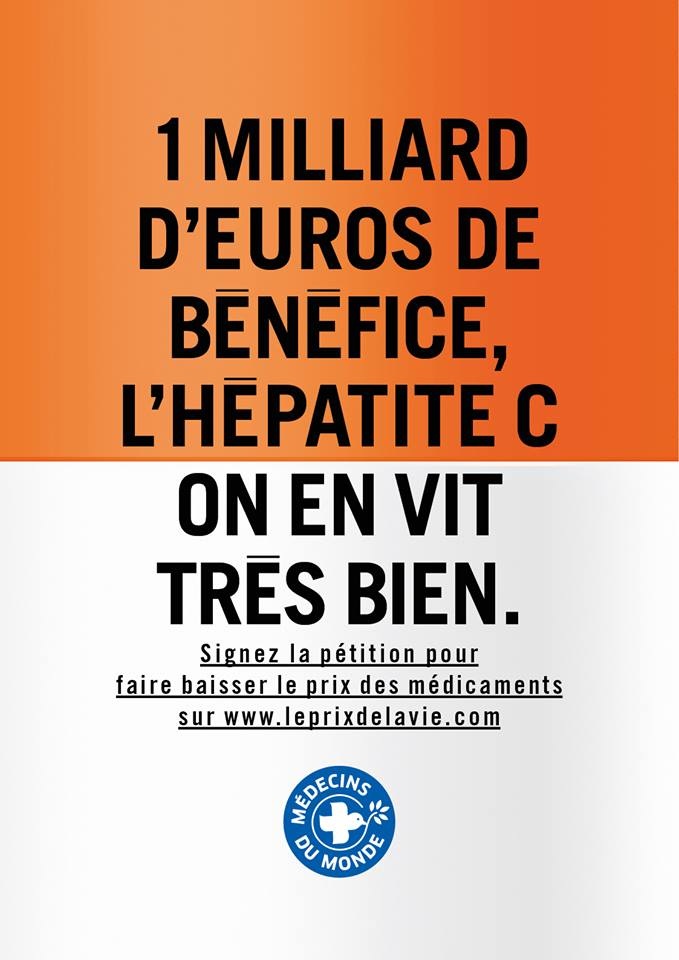 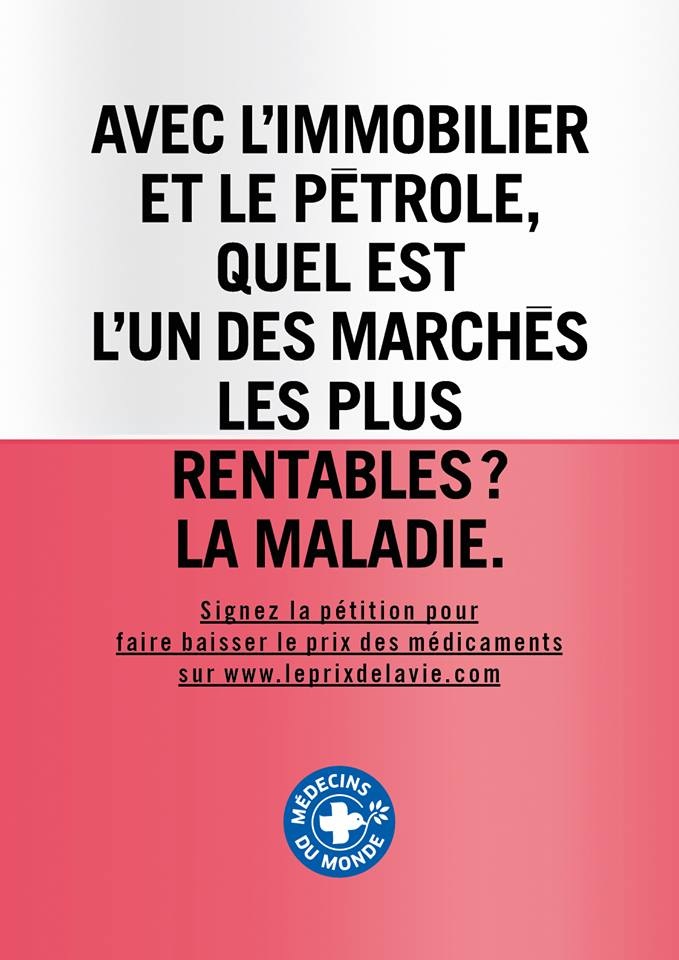