Bitcoin is the cryptographic currency that storms trading platforms and has destabilized stock market experts over the past decade, and since then other virtual currencies have emerged. Ethereum Classic, one of the most traded 10 cryotornies, Litecoin or Ripple. A concept at first glance completely virtual which does not affect the daily transactions of Mr. Everyone? Think again.

The first application combining electric cars and virtual currencies is in the Netherlands.

Who said you don't buy anything with virtual currencies? In addition to the bank distributors already in place for several years and including withdrawals in cash are deducted from a Bitcoins account, the Netherlands are experimenting today with charging the electric car with solar energy produced by the renewable energy company ElaadNL. Behind the payment technology, IOTA (Internet of Things Applications) uses the Tangle concept, different from the blockchain, to ensure and secure a direct machine-to-machine transaction, thus making the terminal completely autonomous and, in theory, incorruptible. A guarantee of the quality of the system, its popularity with high-tech multinationals, Bosch and Volkswagen in mind, are more likely to adopt the system.

Read also:  Transporting children by bicycle: which model to choose? Although the system is apparently very simple (the user does not need a subscription or even a bank card, and no communication protocol or customer service is required), and incorruptible (impossible to do validating an extraordinary transaction since the next "node" of the network will not validate it), there are still some obstacles to be resolved.
Further slowing the advent of cryptocurrencies, the problem of scalability arises when the volume of transactions becomes too large compared to the computing power of the network (which is dictated by the number of computers available, the famous miners). Gold, Tangle technology does not rely on specialized minors but on the computing power of each user, which not only reduces user fees but also increases the capacity of the network with each new connection (for each transaction, the user validates two). An alternative system all the more promising that it is fully automated and it costs nothing, if not the time invested by the start-up in the development of open-source software.

Read also:  Thesis on the wet combustion and performance by Rémi Guillet 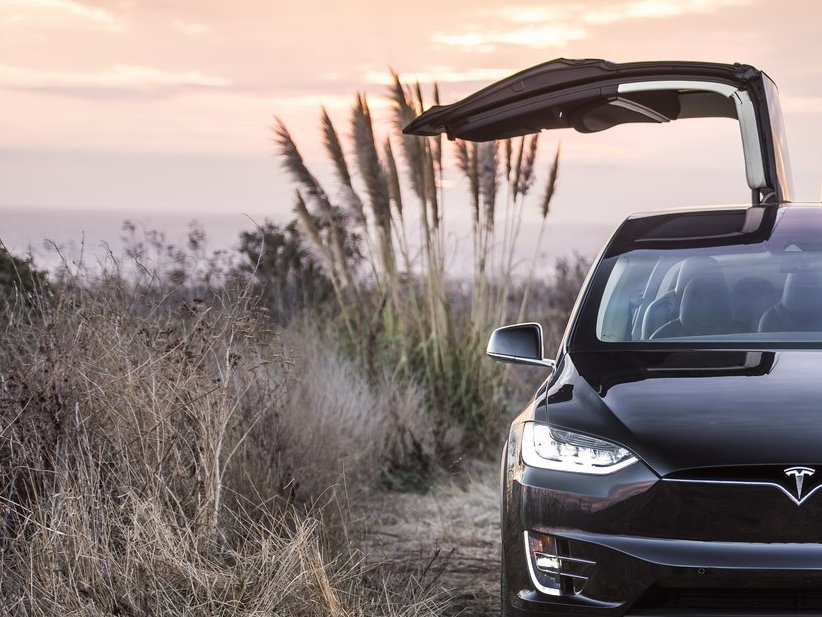 Wealth management is one of the most promising sectors and the biggest motivation for financial advisory companies like SwissBorg. In fact, the company's investment solutions run on its own currency. It is also anticipated that the complete transparency of blockchain transactions (each transaction is systematically verified and validated by the next miner in the chain) will have a discouraging effect on abuses, from pure and simple fraud, both financial and electoral, to human rights violations in the labor markets. Finally, we see appear more and more benefits adjustable in cryptocurrency, education to travel agencies through augmented reality.

The rechargeable electric car in Bitcoin or Ether is probably far from the last to venture into the markets of the future. And this use of cryptocurrencies could well demonstrate that these are more than just a geek trend and that a real potential is hidden in them.

1 comment on “Bitcoins: recharge an electric car and pay in cryptocurrency!”