Robots, formerly from our imagination, are today a technology in full expansion. They do not necessarily look like Star Wars' R2-D2, but the goal of robotics is to help humans by assisting them or replacing them for difficult, dangerous or repetitive tasks. We do not see them every day, but they are already pillars of some industries, especially in factories. But that's not all, robots and automation are tools that have the power to make an ecological difference when created for this purpose. Let's take a quick tour to better understand robotisation in the modern world, as well as its potential for the future.

Increasing robotization in the factory

Automation has moved into modern life little by little and we all know it. It's the automatic cash register at the supermarket, it's the robot mower in the neighbor's garden or the lights that come on when you enter a room. In business, robotization rhymes with productivity and economy. In France, it is the automobile industry which is the most automated: 148 robots per 1000 employees on average. This advanced technology is great news in the factory as the robots do the more dangerous work, thus increasing the level of worker safety. The labor market is also changing, but not necessarily negatively. Since robots take care of some intermediate tasks, there is a greater demand for specialized employees who have the opportunity to work in their chosen field. 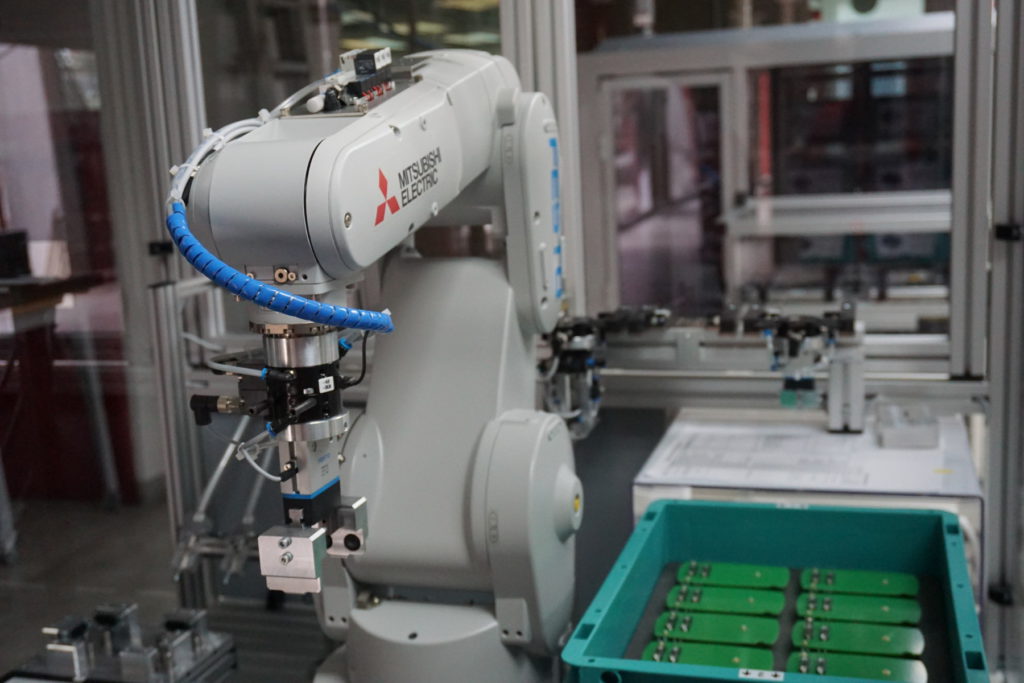 Each robot or automaton operates using an automatic control system that varies according to the task it has to perform. In short, it is a machine equipped with sensors, a control system and actuators. Take the example of a robot vacuum to understand this small-scale operation. The process that takes place is first of all a recognition of the environment and the obstacles that it generates, then this information is transmitted to the control system which in turn relays the information to the actuators to correctly react to the detected obstacles. The more sophisticated the controller, the more these systems will be so. For drones or large industrial automata for example, some also have a way to communicate with humans to report information and allow it to intervene. This is called a human-machine interface that is often in the form of a touch screen (often) like this one. RS Components, used in factories in particular.

Robotization at the service of ecology

Although robotization in business often has a lower impact in terms of consumption, especially due to increased productivity, the primary goal of the automotive industry (for example) is not ecology but production efficiency. However, when robotics is put to the service of the planet, we can kill two birds with one stone! Let's take a look at the inspiring projects that aim to reduce the environmental impact of humans. As waste recycling is a key solution for a greener future, as well as an area in which robotization can be leveraged, several companies have decided to focus on this.

First of all ZenRobotics, a Finnish company that creates "recycler" robots operating with the help of artificial intelligence. These huge machines sort waste faster than a human being by detecting the different types of incoming materials and regurgitating them separately. A video demonstration of these “recycling robots”:

Read also:  Credit and finance: how to get out of the water after COVID-19?

Switzerland has followed suit with Finland and the first fully automated sorting center in the country, named SORTERA, was born this year in Geneva. In France, the field of agriculture in particular is moving towards a more environmental approach. Already in 2012, the company Vitirover had developed an ecological herbicide robot for viticulturists, which was a huge success. In the same vein, the company Naïo Technologies released in April 2019 an electric agricultural robot to weed the vines without chemicals. This technology is currently tested in Dordogne in two different wine growing areas. This kind of innovation is flourishing around the world, serving various environmental causes and showing a positive vision of robotization. Another example, the Vitibot Bakus:

Automation and robotics have often done, and sometimes still do, many skeptics. Between the rumors of job cuts and the idea that robots are only in movies, the reputation of this sector has suffered a lot. Despite everything, it now seems that the trend is definitely on the rise and advances in robotics are very promising. The evolution of robotic technology is gradually making a place in the field of ecology by proving its effectiveness through various successful projects and by showing a positive facet of automation. Many countries have adopted robots for ecological purposes such as Finland or Switzerland, and France is not left out with many agricultural innovations to its credit!

Although not everything is won, promising projects from the field of robotics are born each year to improve the fate of our planet.

But there is a flip side to all of this! More robotization means less utility, and therefore jobs, for humans. The unemployment of a human population which is only progressing can only increase in an increasingly robotic society. The current high unemployment rates all over the western world are structural and not conjectural. This contrary to the vast majority of political speeches which tend to cowardly make the unemployed feel guilty! It might be time to think about a robot tax ... but, like the Tobin tax!

The world being what it is, she has no hope of seeing the day. Industrial robots currently allow capital to make more profits, so they also contribute to increasing social inequalities and therefore accelerate industrial production and ultimately the exploitation of planetary resources ... robot paradox, on the one hand, they serve man and free him from difficult tasks, but on the other hand they serve him economically and socially. This is true because current economies are, for the most part, still based on economic growth models from the past… Models that urgently need to be reformed in the face of the ecological emergency! 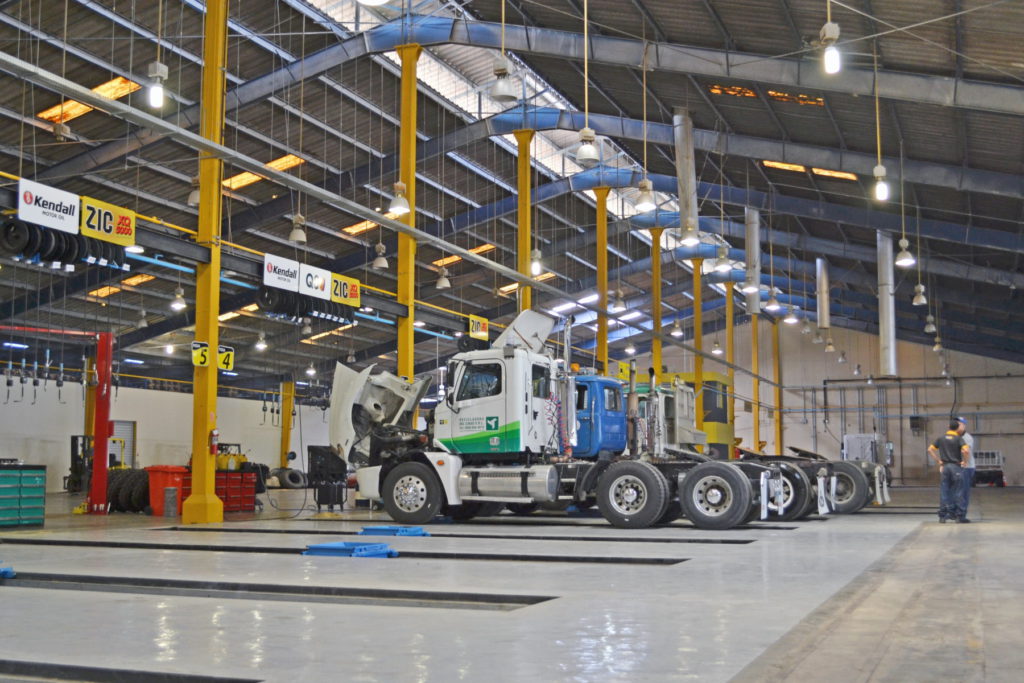