Each year, Brussels is witnessing a political and social event for the least surprising: the ball of capitalism.

Fierce defenders of ultra liberalism gather to celebrate an economic system that they believe will bring humanity to happiness.

Yet some voices disrupt this idyllic vision of capitalism.

At the United Nations headquarters in Geneva, Jean Ziegler, Special Rapporteur for the Right to Food, denounces the absurdity of this system which produces an incredible wealth ... but for only a few, while the majority of humanity is condemned to die in poverty.

Church men, as the Bishop of Liège Joosten Alloys, denouncing the excesses of globalization and emphasize the right to survival against the right of ownership.

But there are alternatives to the pursuit of profit? Imperceptibly, another world is taking place.

A bank, Triodos Bank, decided to focus its financial objectives on sustainable development.

Entrepreneurs decide to place people at the heart of their business development.

By resolutely refusing to turn to pure liberalism, a growing number of people are questioning our way of consuming… and therefore of being.

It is in any case the thesis Arnsperger, economist and philosopher at UCL and author of a book entitled "Critique of capitalist existence." The economist thinks that capitalism is rooted in our existential anxieties of loss and death. The accumulation of capital to the absurd is explained by our desire for immortality. 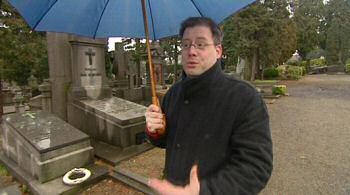 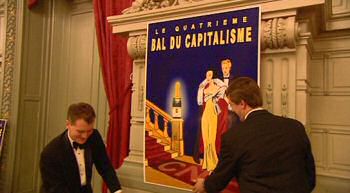 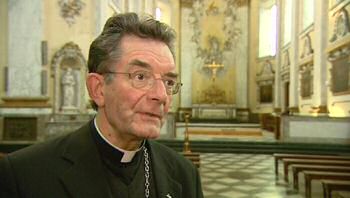 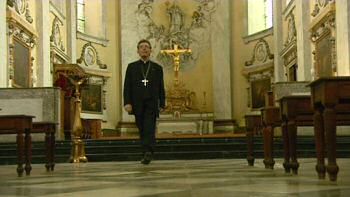 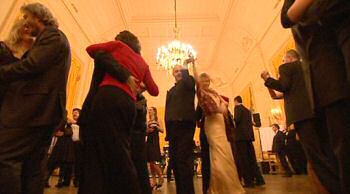 The ball of capitalism. On the dance floor. 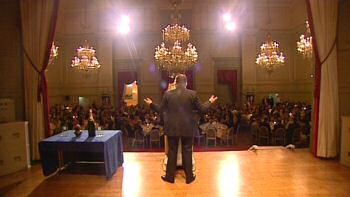 The ball of capitalism. opening speech. 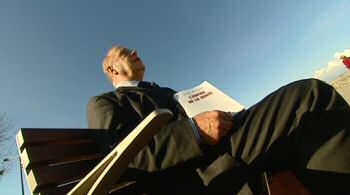