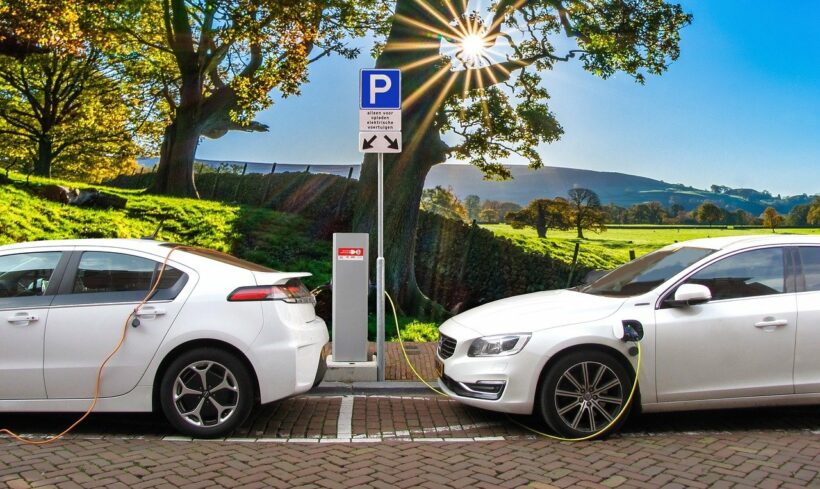 Thermal cars are the oldest models and the most produced in factories. However, it should be noted that in recent years, the majority of the most famous brands have brought new hybrid and electric vehicles to the market. Discover in this article the essentials on these vehicles of the future and their respective insurance.

Thermal vehicle: what is it?

La thermal car is a rather particular vehicle insofar as it is equipped with an exclusively thermal engine. In other words, we are talking about cars equipped with either an excellent diesel or gasoline engine. In addition to being considered the oldest car models on the market, these are also the cheapest. Most of the time, a thermal vehicle has a pretty adorable price purchase.

What about the electric car?

La electric car as for it always presents the guarantee of a 100% ecological. Already very quiet, it also allows you to reduce gas emissions. Therefore, driving an electric automobile is quite simply driving noise-free and carbon dioxide-free. As well, insure your electric car costs relatively less than a conventional thermal car, if one relies on comparators such as Les Ferrets or Le Lynx. So do not hesitate to use auto insurance comparators to make sure you choose the best possible deal.

In addition, it must also be said that electric vehicles present a whole new innovation called: graphene battery. Very promising since its inception, it seems to grant more autonomy and considerably reduce charging time.

Hybrid vehicle case: what you need to know

Although they are not officially adopted everywhere, the hybrid vehicles remain very promising for the next few years. What makes the particularity of a hybrid car, it is especially the fact that this one is equipped with a dual motor. First of a heat engine and then of another hybrid. It thus offers the driver the advantage of benefiting from a multifunction vehicle.

However, hybrids pollute a little more than electric vehicles. To go further, it is essential to underline that the hybrid cars are a little more expensive than the others. Fortunately, however, most states provide financial support to save around € 10. In addition, there are usually other savings associated with consumption.

The hybrid and the thermal: two similar vehicles? 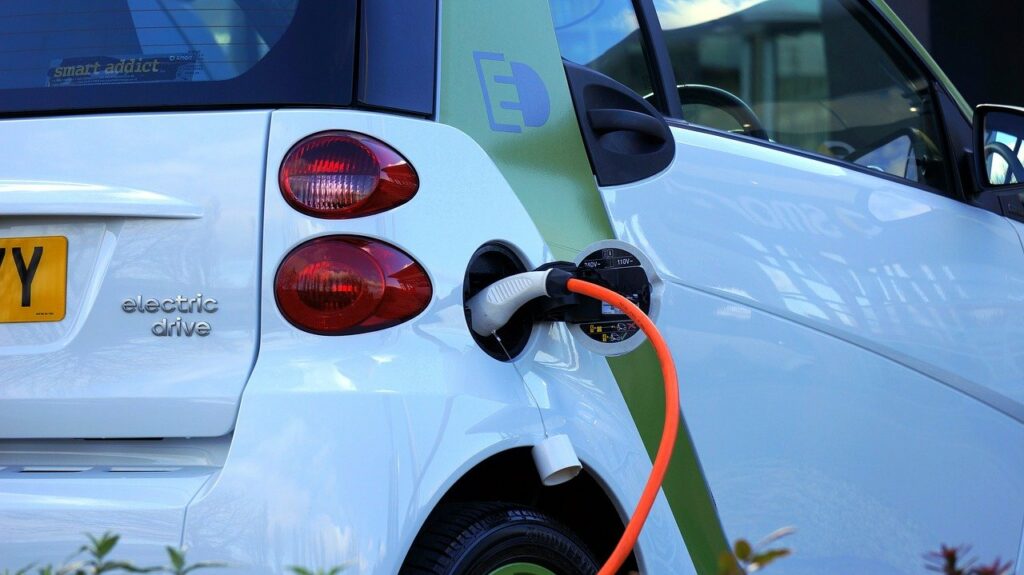 Physically, there are no glaring differences between a hybrid vehicle and one that is fully thermal. Moreover, by making a small comparison of the two types of vehicles, it is quite difficult to clearly tell the difference. However, there are some dissimilarities between them. The most important of these are:

The question of auto insurance: is there a difference?

In terms auto insurance, it is essential to note that there are not necessarily major differences between insurances thermal, hybrid or electric cars. However, a more in-depth analysis will reveal that insurance for hybrid vehicles is the most attractive offer. Apparently they are also the most popular insurance offers by insurers. The cause could be that the drivers of hybrid or electric vehicles are the least exposed to accidents.

Realizing this, most auto insurers give them special costs. The small differences observed are usually exhibited in the form of reductions or bonuses. In addition, by allowing you to insure your hybrid vehicle at a low prices, your auto insurer also offers you the guarantee of gradually compensating the price of a more expensive hybrid car than a conventional vehicle. However, to find the best deal, tap into as many comparators as possible. In this way you will undoubtedly be able to save on your Auto insurance contract.