Install photovoltaic panels in 2022? An interesting solution towards energy independence

Transporting children by bicycle: which model to choose?

All you need to know about insulation from the outside: specificities, advantages and disadvantages?

What is the difference between thermal, hybrid and electric auto insurance?

How do I choose my designer bedside lamp?

Tips for choosing the right pergola 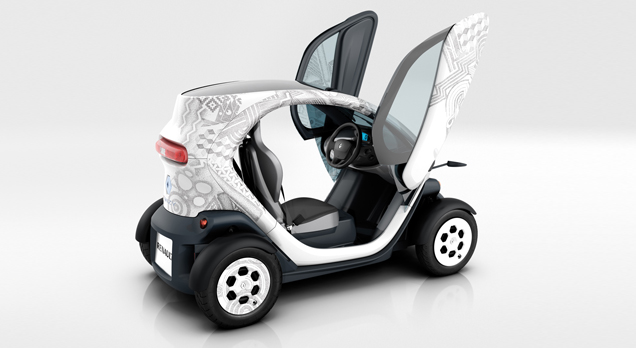 BlueCar, Peugeot iOn, Citroën C-Zero, Mitsubishi iMiev, Renault ZE Zoé, Renault Fluence, Renault Twizy, Nissan Leaf, Honda Fit ... Almost all manufacturers are surfing the trend of electric motorization (generally developed with large amounts of state subsidies or others… but that is not the debate). But is this really a fad? Today it would seem […]

Electronic assembly making it possible to improve the performance of lead-acid batteries which have been sulphated over time and / or misuse Assembly published in Elektor in 2001. Absolutely unthinkable not long ago, this regenerator allows to breathe new life into old accumulators lead, totally or partially sulphated. In addition, the project is equally concerned with […]

What is the overall fuel efficiency of a car? by Michel Kieffer www.HKW-AERO.fr - www.COCYANE.fr .pdf of 21 pages on the energy balance of a thermal car. Find out more: - By the same author: the energy useful for moving a car - Energy balance from the well to the wheel of a thermal and electric car - Electric car, electricity […]

Brammo Empluse Roadster The Empulse seems to us to be the first electric road motorcycle to be marketed with performance and price similar to that of an equivalent class thermal. Find out more about 1 electric wheels (excluding bikes): - Debate on forums about the Brammo Empulse - Video presentation of other models of […]

Calculations of the energy useful for moving a car by Michel Kieffer www.HKW-AERO.fr - www.COCYANE.fr .pdf 36 pages on the assessment of the energy needs of a car account of its characteristics (mass, SCx, speed, acceleration…). Want to know more? The author of this document is also the initiator of this very big subject of forums on the car of […]

Legendary Engines - The Clerget 9B 130 hp When the year 1914 begins, the Clerget-Blin Company has only four months of existence. On August 13, 1913, Pierre Clerget and his partner Eugène Blin filed in the commercial register the name of the company Clerget-Blin et Cie, located at 37, rue Cavé in Levallois, within […] 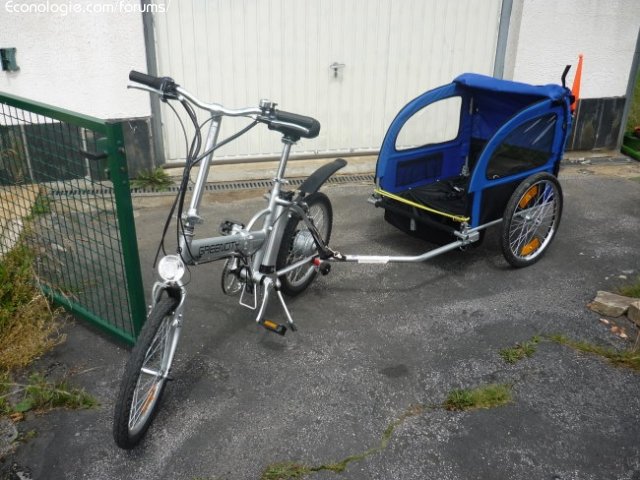 Introduction to variable compression ratio engines: interest and general presentation by Adrian CLENCI and Pierre PODEVIN. University of Pitesti, Romania. National Conservatory of Arts and Crafts of Paris, France Introduction One of the essential characteristics of the automobile engine is its wide operating range in terms of speeds and loads. The full […]

Complete book e-book: making a gasifier, gasifiers for cars: principle, installation, operation and maintenance 145-page book on gasifiers for cars, trucks and other internal combustion engine transport. Everything you need to know about wood gasification. Find out more: the wood gasifier Download the file (a registration at […]

Presentation of the MCE5, the world's first VCR (Variable Compression Rate) engine to be on the road to industrialization The MCE1 is an internal combustion engine which constitutes a major development (technological leap) since it allows the rate of compression to be varied. cylinder-by-cylinder compression using VCR-i technology. In addition, the MCE5, very […] 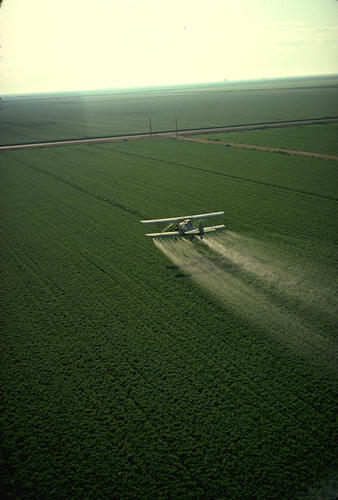 What will be the fuels of tomorrow for our cars: the limits of agro and biofuels? by O.Daniélo Post written for The human Network (Cisco). Thanks to Marguerite de Durant as well as Thibault Souchet from SpinTank.fr for their collaboration (BFM TV etc.). Christian Matke (Chile) is currently translating this text into Spanish. A debate on this theme […]

Restarting a recovery electric bike scooter Little story: it is a recovery electric hybrid scooter bike, the final goal will be to supply it with photovoltaic solar panels (not on board) and to make it a 100 vehicle % autonomous with regard to both oil and electricity. Find out more and follow the […] 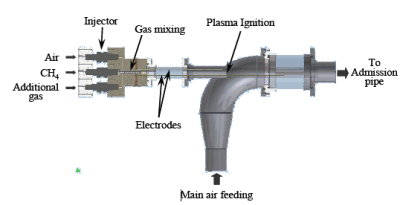 Calculations to evaluate the autonomy of an air car: CAT vehicle use of MDI technology (compressed air motor) Adeline Fabre and Jacky Mochel supervised by J Benouali and R. El Chammas, October 2003 This study was carried out as object the evaluation of the energy performances of the compressed air motor designed by the company MDI; We have […]

Storage by compressed air to replace lead batteries according to the Adit's BEs One of the main difficulties encountered by solar and wind energy is the problem of storing excess electricity. Indeed, energy production is rarely in perfect adequacy with the need (too much or too little wind, not […]

An electric car emits CO2 and not just a little! This is the very honest confession of a Mitsubishi manager to France2 last week about the MiEV, the brand's latest electric car. The Mitsubishi MiEV is a 100% electric car which therefore emits, indirectly, taking into account only the manufacture of […] 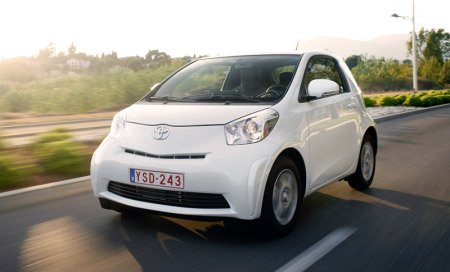 Toyota iQ: Toyota's Japanese smart… just better? Photo credit: Toyota, click to enlarge. Before having more information on the iQ at the Paris Motor Show, Toyota provides some photos of its new baby taken on the roads of France. These pictures show the tiny Toyota and its arguments to compete with the Smart .. Length: 2,985 m. […]